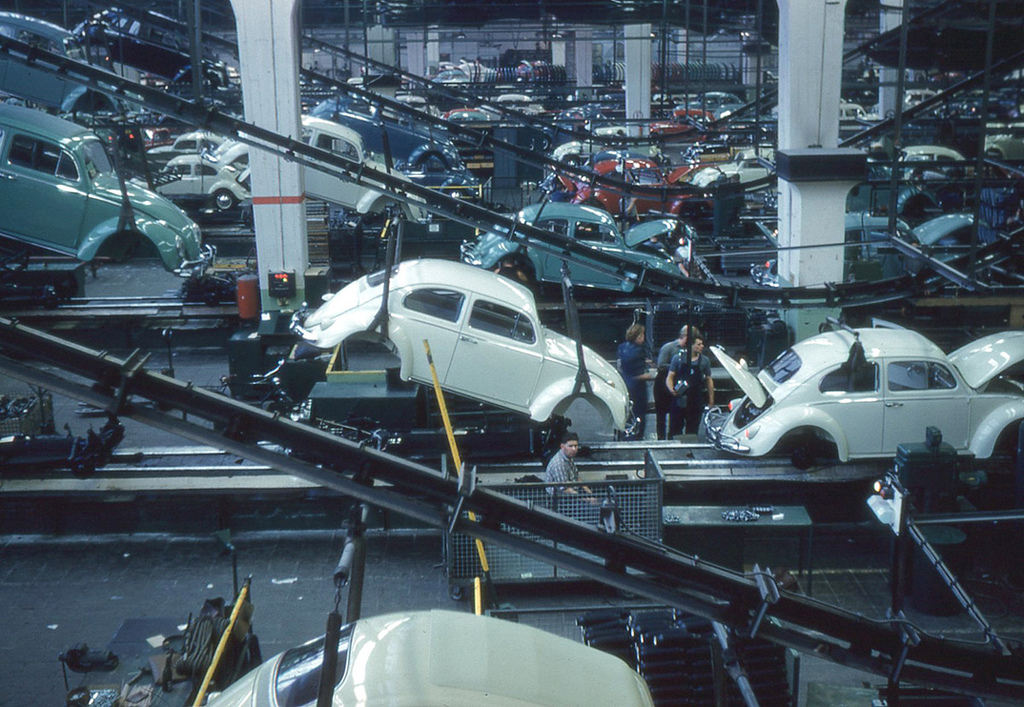 Accountability Drives Manufacturing Speed, Saving Two and a Half Months

The testing division of an aerospace manufacturing company was causing delays that were detrimental to the operational pace of production.

While safety is critical, it became an easy excuse for testing delays. The division blamed the bottleneck on safety risks rather than examining enterprise complacency and initiating process management innovation. The division did not take responsibility for the obstacle it presented to manufacturing speed.

The aircraft they were testing would be a dominant market product. Competitors had seen the drawings and were attempting to match capabilities. Speed to market was critical.

The predictable trajectory for the first flight was mid-August with a series of shortages and supply problems.

Insigniam provided Breakthrough Project consulting and worked with the team to create a breakthrough goal of May 31st for the first flight.

The consultants built employee engagement among the hourly workers so that they were invested in the outcome rather than counting the minutes until it was time to go home. The team took leaps in how manufacturing, supply and engineering integrated. The organization transformed to exemplify accountability—taking responsibility for causing the right things to happen in the process rather than waiting to be told what to do.

The first flight took place on June 2nd, two and half months earlier than predicted.