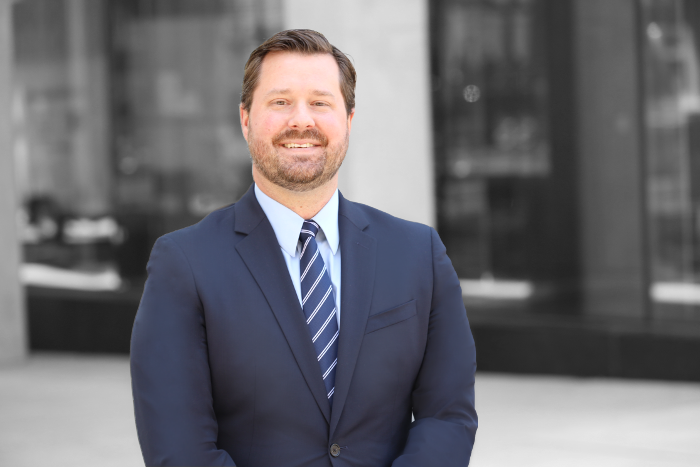 Bob Peterson is a Consultant with Insigniam based out of its Philadelphia Office. Bob brings with him over a decade of experience in the legal and insurance industries where he was lauded for his creative solutions, pragmatic problem-solving, curiosity about the issues of the day facing his clients and his dedication to their success.

Since joining Insigniam, Bob has worked with executives at a Boston biopharmaceutical company on a breakthrough leadership performance initiative that produced multiple breakthrough projects returning 5x’s ROI. Bob has also worked on a breakthrough project with an aerospace manufacturing client that increased its annual production by 15% in one year while improving quality, safety and employee retention.

Additionally, Bob works with a nationally-recognized leader in the healthcare industry, where he helps lead efforts to transform the culture of the organization and institutionalize ways of working that will set a rock-solid foundation on which the organization may build.