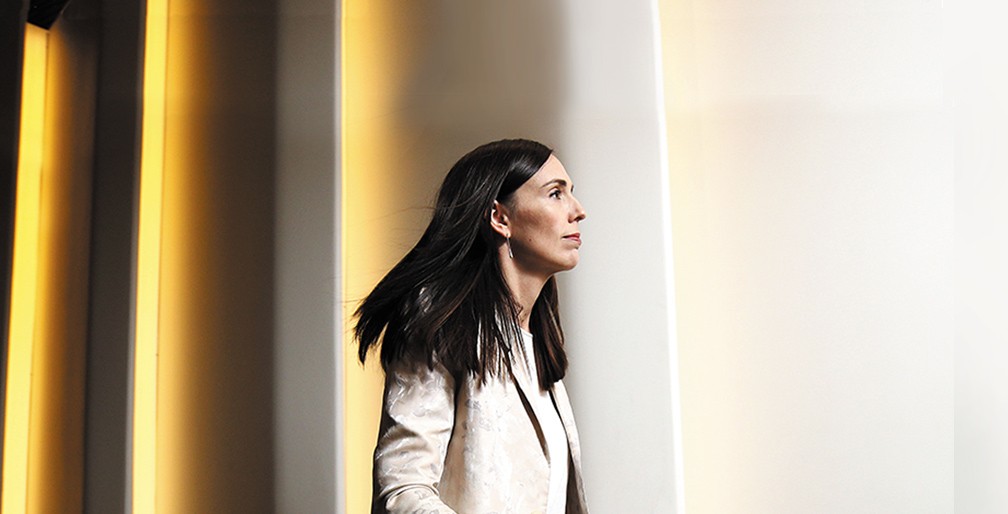 The Ticker: Decisive Leadership Down Under

By InsigniamSeptember 16, 2020March 4th, 2022No Comments
By Insigniam minute read

Tough times call for strong leadership, but exactly what that strength looks like may be undergoing a re-evaluation. With the arrival of COVID-19 and the formidable challenges it has brought, national leadership has been in the spotlight. And many of the nations that have so far fared relatively well are led by women who have acted with empathy, collaboration and deliberation.

New Zealand, for example, announced on June 8 that it had eradicated the virus and lifted all COVID-19 restrictions except for keeping its borders closed. Although the virus remains unpredictable, Prime Minister Jacinda Ardern has earned widespread praise for her handling of the crisis, limiting confirmed cases before reopening to just 1,504 and deaths to 22.

In New Zealand, Ms. Ardern acted quickly, enacting a broad lockdown and addressing her compatriots in late March. The island nation closed schools and nonessential businesses, canceled events, reserved public transport for essential services, limited domestic air travel and closely monitored the border. Although Ms. Ardern acted decisively, she did so with an extra dose of humanity, assuring the nation’s children that the tooth fairy and Easter bunny were essential workers.

“One of the criticisms I’ve faced over the years is that I’m not aggressive enough or assertive enough, or maybe somehow, because I’m empathetic, it means I’m weak,” Ms. Ardern said. “I refuse to believe that you cannot be both compassionate and strong.”

Observers have suggested many reasons for the success of female-led nations. Women may be more comfortable with collaboration and feel less need to live up to traditional images of strong leadership. Whatever the case, Ms. Ardern has kept her achievements in perspective. “I am not the first woman to multitask. I am not the first woman to work and have a baby. There are many women who have done this before.”