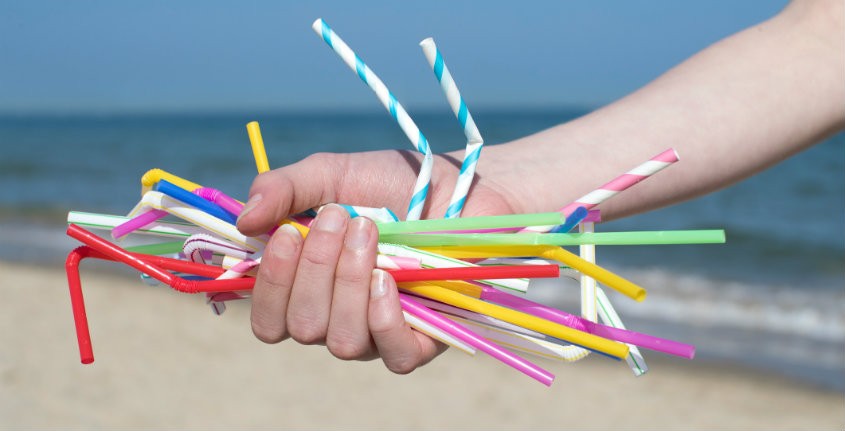 The Ticker: Europe’s War on Plastic

By natalie.rahnSeptember 9, 2018January 19th, 2022No Comments
By Insigniam minute read

The European Commission is officially declaring war on plastic, and it has major companies on its side. Earlier this year, the commission proposed a ban on a swath of single-use plastic items, including plates, cutlery and straws, in the hopes of reducing the amount of litter in European Union beaches and seas. According to the organization, plastics make up 85 percent of marine litter around the world.

It could be a few years before the commission’s draft rules go into effect. In the meantime, plenty of businesses already are pledging to make changes. Swedish furnishing giant Ikea is one of the latest, having announced that it will stop selling single-use plastic products in its stores and cease using them in its in-store restaurants by 2020. Coca-Cola, as another example, is focused on packaging, trying to develop plant-based resins and reduce the amount of plastic in each of its containers.

On the other hand, the plastics industry is less than thrilled about the strong eco movement. PlasticsEurope, an association of the industry’s manufacturers, called the European Commission’s ban a shortcut, adding, “plastic product bans are not the solution … as alternative products may not be more sustainable.”