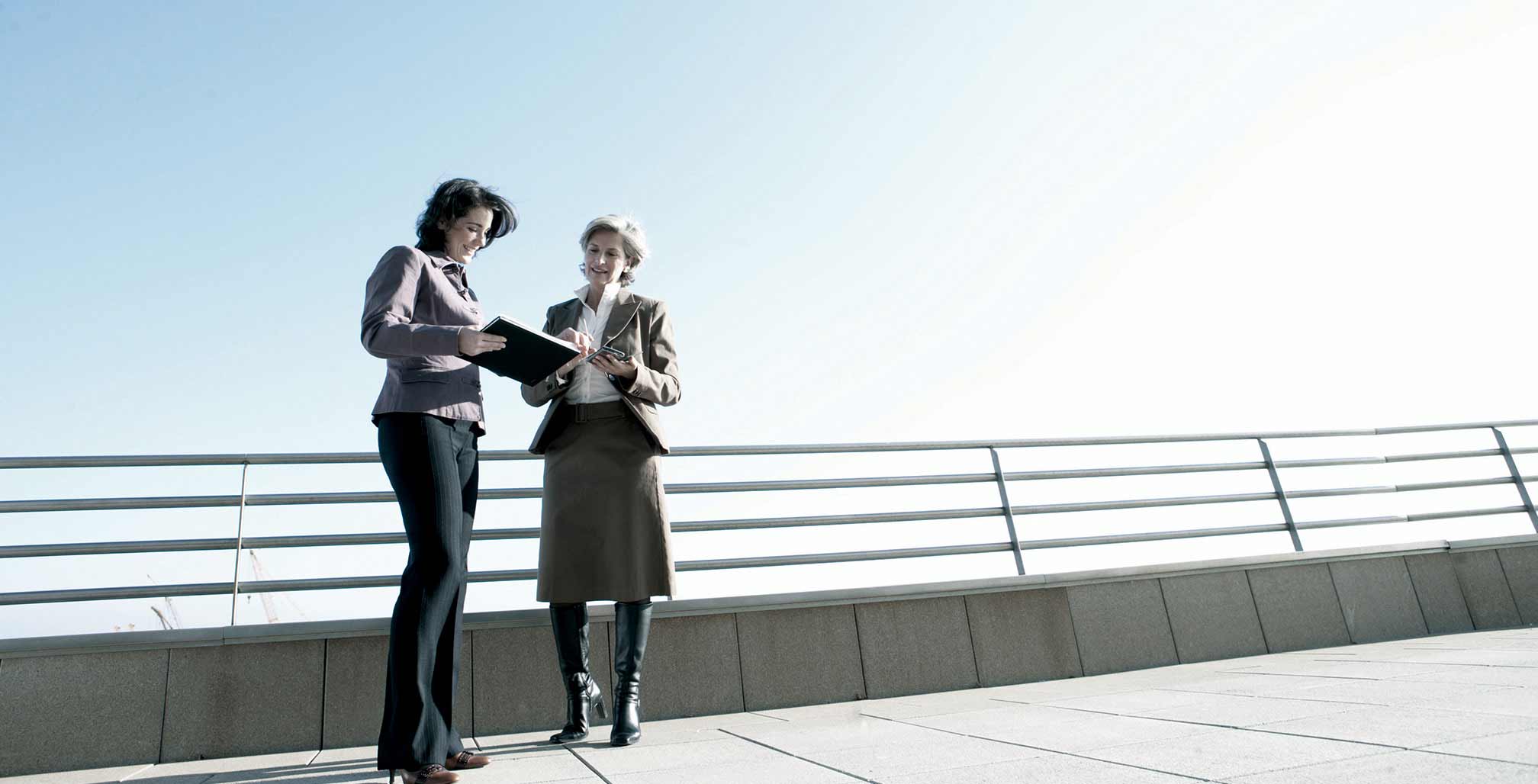 By natalie.rahnMay 7, 2016March 4th, 2022No Comments
By Insigniam minute read
Creating an organizational culture that drives results is not just about making people feel good. Click To TweetLeadership consultancy KRW International found that CEOs who got high marks for character from their employees outperformed their low-scoring counterparts by nearly five times on return on assets.

The KRW survey identified four characteristics that separate high-performing “virtuoso” CEOs from the less popular and lower-performing “self-focused” CEOs. Employees graded their executives on a scale of 1 to 100 (see sidebar, “4 Dimensions of Leadership”).

According to Harvard Business Review, employees reported that virtuoso leaders “frequently engaged in behaviors that reveal strong character—for instance, standing up for what’s right, expressing concern for the common good, letting go of mistakes (their own and others’) and showing empathy.” Self-focused CEOs, in turn, were described as “warping the truth for personal gain and caring mostly about themselves and their own financial security, no matter the cost to others.”