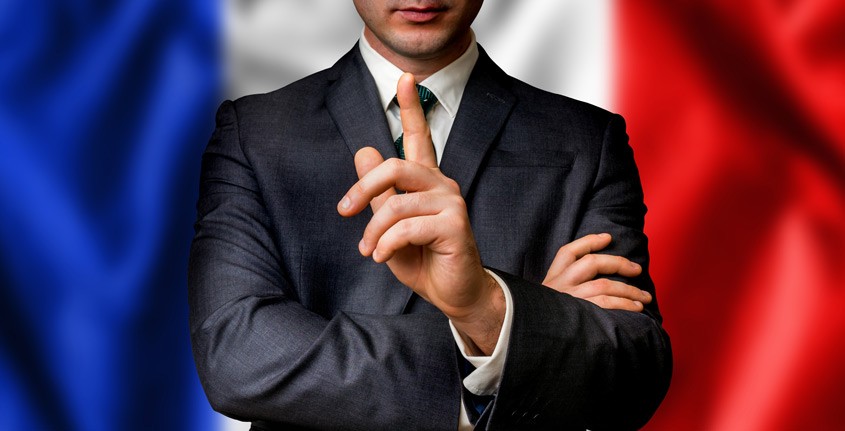 The Ticker: Hack the Vote

The ripple effects of Russia’s cyberattacks during the 2016 U.S. presidential election are still being processed. Ultimately, however, the hacks, which saw the release of thousands of documents from the U.S. Democratic National Committee (DNC) and presidential candidate Hillary Clinton’s personal email, is being blamed by some, at least in part, for her loss.

In France, however, a similar hack on now President Emmanuel Macron’s campaign just prior to the election by a yet to be officially confirmed source has garnered an entirely different narrative. The hack, which saw the release of various memos, emails and contracts, had seemingly no major effect on the outcome. This was helped in large part by the government-imposed media blackout, which bans any campaigning and media coverage seen as influential to the election in the 44 hours before polls close.

At the same time, however, this positive narrative was driven by the mundaneness of the information leaked, some of which even included fake documents planted by the campaign for potential hackers to find. Instead of leading to the downfall of a candidate, those responsible for the cybersecurity of President Macron’s campaign are receiving praise in various outlets for their preparation and response. Here are three lessons to
be learned: