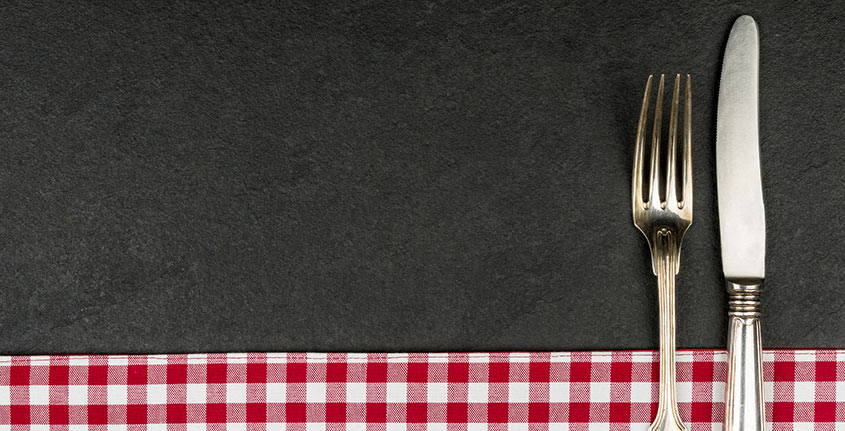 By natalie.rahnApril 26, 2017December 23rd, 2021No Comments
By Insigniam minute read

Kraft Heinz’s reputation for cost-cutting precedes it. That may be why when the U.S. food giant approached Unilever with a $143 billion takeover bid earlier this year, the U.K. and Dutch consumer goods company declined the offer.

The big question is where Kraft Heinz might turn next—and whether the company will pursue a hostile takeover if necessary.

Managed by Brazilian private equity firm 3G Capital with considerable financial backing from Warren Buffett, Kraft Heinz is itself the product of a merger between Heinz and Kraft Foods Group. 3G’s strategy generally follows a formula of acquire, cut costs and repeat. Case in point: Immediately after its creation in 2015, Kraft Heinz announced the closure of seven factories and elimination of about 2,600 jobs.

But such cost cutting measures only boost profits for so long—and now the company is back on the hunt for more takeover targets. “While [Kraft Heinz’s] cost-cut-driven business model wowed industry observers, it appears to be reaching its limits, with Kraft’s sales stagnating and margins flattening,” Reuters wrote after the Unilever bid failed. The big question is where Kraft Heinz might turn next—and whether the company will pursue a hostile takeover if necessary. Analysts postulate everyone from Colgate-Palmolive and Clorox to General Mills and Mondelēz could be on the company’s shopping list. 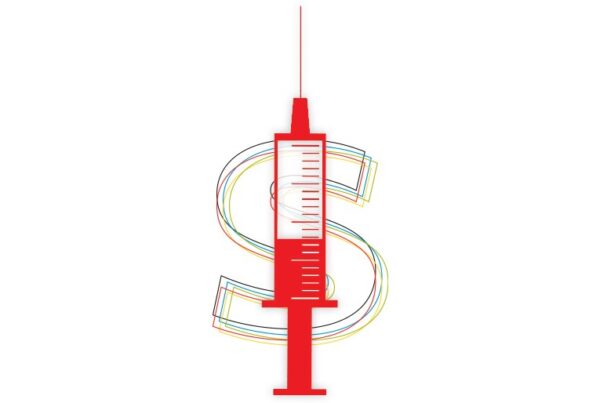 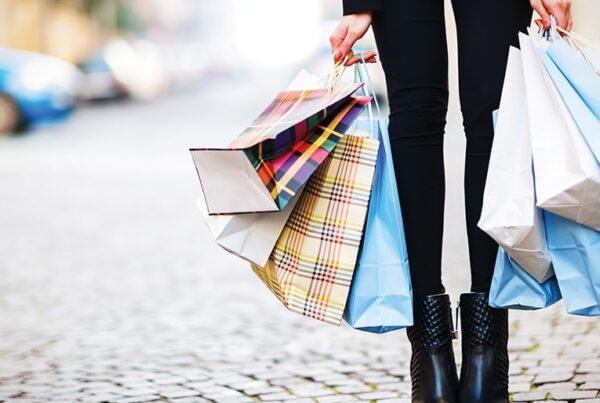