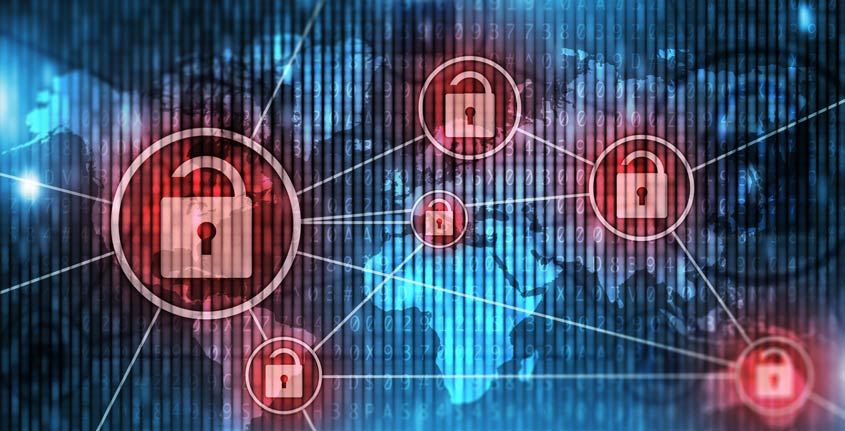 By natalie.rahnNovember 26, 2017March 11th, 2022No Comments
By Insigniam minute read

overnment spends billions of dollars each year on cybersecurity. But it still ranked 16 out of 18 when it comes to protecting computer systems and data from hackers, according to the 2017 U.S. State and Federal Government Cybersecurity Report. Released by consulting firm SecurityScorecard in August, the survey found 80 percent of the federal organizations examined had an instance of malware communicating outside of the network in the last year, according to eWEEK.

Those vulnerabilities may become even more severe in light of eight members leaving U.S. President Donald Trump’s National Infrastructure Advisory Council (NIAC) in August. Those resigning from the council—which advises the U.S. Department of Homeland Security on cybersecurity and infrastructure security—cited President Trump’s “insufficient attention” to the nation’s cyber vulnerabilities among their reasons.

The exodus came just days before the NIAC released the report Securing Cyber Assets: Addressing Urgent Cyber Threats to Critical Infrastructure. It examined how federal authorities and capabilities can best be applied to support cybersecurity of high-risk assets.

The report’s conclusion was decidedly pessimistic: “We believe the U.S. government and private sector collectively have the tremendous cyber capabilities and resources needed to defend critical private systems from aggressive cyberattacks—provided they are properly organized, harnessed, and focused. Today, we’re falling short.”

The council then offered an ominous call to action: “There is a narrow and fleeting window of opportunity before a watershed, 9/11-level cyber attack to organize effectively and take bold action.”