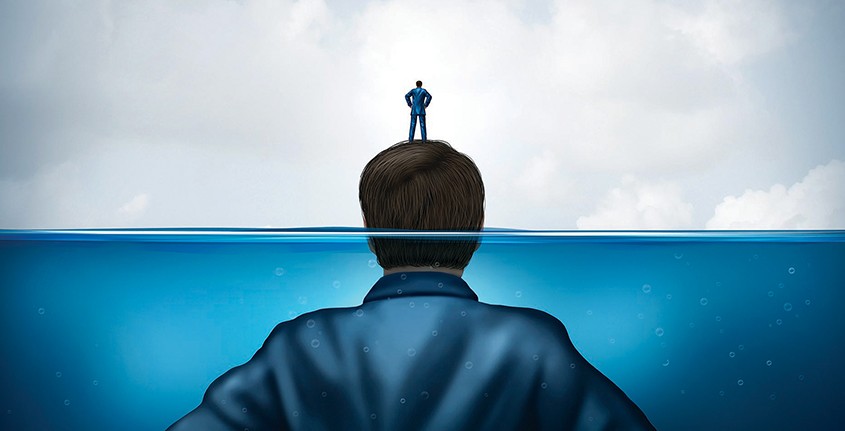 To Lead is to Enable

ARaymond began as a family-owned business in 1865 making fasteners for gloves and shoes in the southeastern French city of Grenoble. During the next 150 years, it grew into a global assembly solutions enterprise across a handful of industries and continents. Still controlled by the Raymond family, the company now spans 24 countries and employs 6,800 people. 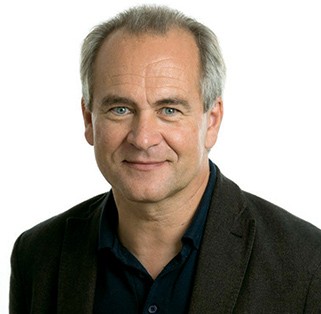 “We knew it would be a long journey to change the culture, the spirit, to change the behavior of people. There would be different steps necessary.” —Antoine Raymond, CEO, ARaymond

But 10 years ago, ARaymond’s executive leadership began to drastically shake up the way it operated. It was not at a moment of crisis for the company. With one exception, the company’s success up to that point had been driven by organic growth. ARaymond had been able to successfully adapt its business strategy as the world changed. Still, the company’s three top leaders knew they needed a strategic and cultural overhaul to secure the company’s future. They agreed that a traditional top-down management style was not the best fit for the decentralized decision-making on which the company’s success had come to rely. Antoine Raymond, CEO and one of ARaymond’s fifth-generation owners, decided that moving toward a servant leadership model would sustain the business.

“What we needed was to create a collaborative network,” Mr. Antoine Raymond says. “We thought that was the best organizational approach going forward—each cell, each part of the company working with every other part. We knew it would be a long journey to change the culture, the spirit, to change the behavior of people. There would be different steps necessary.”

To complete the journey, the General Manager François Raymond (another fifth-generation owner) and Senior Executive Vice President Jean-Yves Renoux took a phased approach. The three men, who share the title of president, kicked off a series of strategic plans that would remold ARaymond for the future. The first, dubbed Raymotion 1, set some basis for reorganizing the company, an alignment of all the local enterprises into one basic structure.

Raymotion 2 established shared values, clarified how the company would operate with the regions, and defined which market segments and technologies it would develop. Moving into markets beyond automotive, ARaymond concentrated on its core expertise, industrial assembly. Today, the company competes in six markets: automotive, truck, industrial, energy, agriculture, and life (health care).

Something was still missing, however: A new organizational culture to bind the evolving company together. So ARaymond hired Insigniam in 2015 to help develop the next iteration of the strategic plan and embed a new corporate culture; the initiative was called Raymotion 3.

“One of our colleagues said that the first two plans built the foundation of a house,” Mr. François Raymond says. “Now we’re learning to live together in the house.”

ARaymond had several things going for it when it began to change its culture. It employs almost no expatriates, and the managers who run local operations around the world are given the autonomy to drive success themselves rather than just follow orders from corporate headquarters. Management had built trust with employees, who had faith the company would remain privately held and financially sound. (The company’s long-term strategy included remaining family-owned.)

ARaymond’s three presidents placed a high value on collaboration as a means of creating a happy and engaged workforce.

“As human beings, we are a social species,” Mr. Antoine Raymond says. “It is tough for us to operate alone and important for us to interact with each other. On our small planet, we have to help each other, to create value, to develop synergy, reduce waste and improve the pleasure of working together.”

The three presidents saw Raymotion 3 as the opportunity to create the collaborative environment they envisioned. That meant 42 managers from around the world would have a say in crafting the company’s new strategy and culture through its more than 6,000 employees.

“It was quite challenging but very exciting,” Mr. Renoux says.

“It was inspiring to see the culture across the organization shift,” says Marie-Caroline Chauvet, an Insigniam partner based in France. “When we first arrived, we heard people talk about how things ‘have always been’ and after working with teams to create the Raymotion 3 strategic frame and initiatives, we started to hear people talking about what was possible for the future.”

Motivation and respect are at the heart of this structure, according to Mr. François Raymond. “People feel it. Even if they are not in agreement, they are aligned. Our colleagues were very motivated to take part in this continuous journey.”

A Horse, Not a Camel

There was concern, however, about how mass collaboration among managers could impact the company’s performance. ARaymond did not want to wind up with a camel, as the old saying goes: a horse designed by a committee that is difficult to manage.

“We did not really precisely define it at the beginning,” Mr. Antoine Raymond says. “We didn’t say, ‘What we would like to have is a horse.’ We had a sketch. That left us with a lot of freedom to be surprised at the end with what we had.”

Leadership knew they were taking a risk. There was no Plan B, says Mr. François Raymond. Despite the uncertainty, he and other executives believed this was the right process for creating this new approach.

Ensuring cohesive culture across the organization was tricky because some of the company’s divisions are massive and more established than others. The division in Germany, which performs industrial, automotive and trucking services, is 150 years old and has a strong sense of its own history and culture. ARaymond’s leadership wanted everyone to understand that the company’s youngest enterprises are as vibrant and valuable as its oldest.

“All roles are important,” Mr. Antoine Raymond says. “We are asking those enterprises to be interdependent. Families are very complicated things, but you have to have a general feeling of a family.”

Early in the Raymotion 3 initiative, there was a natural tendency to talk about specifics rather than overall strategies.

“Sometimes, we were discussing very operational things,” says Mr. François Raymond. “It was difficult to remain at a high strategic level.”

The company’s framework kept everyone on track. It consists of four pillars: purpose/vision and ambitions, guiding beliefs for success, stakeholder promises and competitive assets. By grounding discussions within this framework, the company was able to focus high-level decisions. When collaborators, which is what employees are called at ARaymond, wandered too far into the weeds, they could be reminded why the company exists. 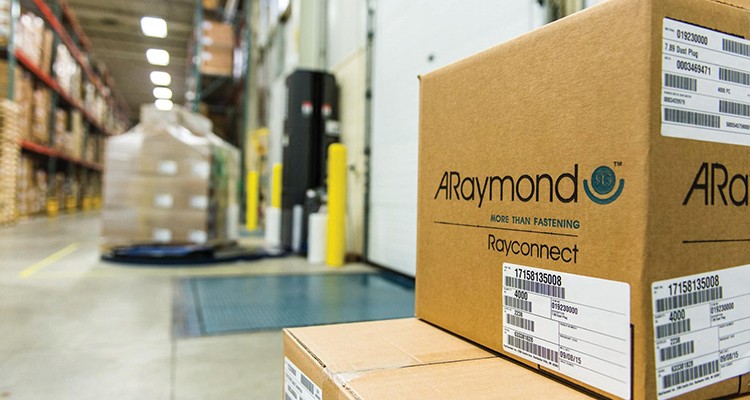 Servants to a Cause

About halfway through Raymotion 3, the three presidents realized they needed to better articulate their own purpose and commitments to bring the entire change initiative up a notch. So they went through their own collaborative exercise to develop a brief manifesto with six convictions.

“It helped all of us to reach a higher dimension,” says Mr. François Raymond. “It helped to finish the strategy. It pulled all of us up. The energy we had after that was stronger.”

“The priority is the people, the collaborators. If they are engaged, if they find some satisfaction at work and some purpose, if they can express their talents, the customers will be satisfied.”

The six convictions the leaders came up with affirm their commitment to collaboration, to their workforce, to the planet, to a culture based on mutual respect, to the company’s core competency and to strength through dialogue.

All of this is deeply grounded in the concept of servant leadership created by Robert Greenleaf in 1970: Leadership exists to serve employees rather than to tell them what to do. Top management is the enabler, Mr. Antoine Raymond says.

“The priority is the people, the collaborators,” he says. “If they are engaged, if they find some satisfaction at work and some purpose, if they can express their talents, the customers will be satisfied.”

ARaymond is so committed to servant leadership that, as part of Raymotion 1, the company developed its own training program in 2012. Today more than 500 employees have gone through the program. The three presidents say their approach to the concept is based on the French word bienveillance. It literally means kindness, but with a sense of benevolence that applies the idea of caring for a family to the company’s workforce.

“In the competitive industries where ARaymond operates, their culture is unusual,” says Katerin Le Folcalvez, an Insigniam partner. “The focus placed on servant leadership is highly effective as demonstrated by people’s engagement and the company’s sustainable performance.”

With a new strategic plan and collaborative management structure manifesting this idea, ARaymond’s three presidents feel they have created a gift they can pass on to the next generation. But that does not mean the work is done, says Mr. François Raymond.

“We are still experimenting. It’s not a linear process. There are more challenges to come.”