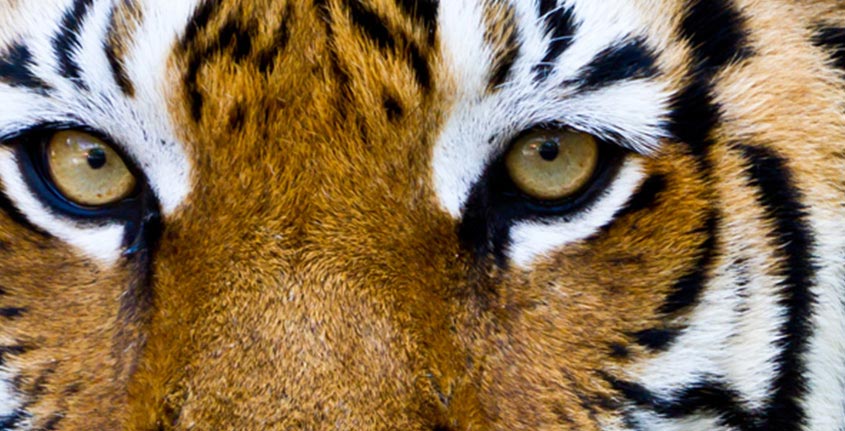 As the healthcare industry embarks on reinventing itself, going about the hard work of transforming managers into leaders truly is a critical success factor. However, does an industry that is currently stymied by outdated hierarchical management structures, functional silos, and cultures based on rewarding activity versus outcomes have the institutional fortitude to step up and invest in “making” leaders who can redefine the future? If so, where will the next wave of leaders come from? (Tweet this!) As the industry moves toward population health, how will physician leaders factor into the equation?

Executives at Cone Health, a successful, six-hospital healthcare system in North Carolina with approximately 10,000 employees, have asked all of these questions and more. In a process that began by envisioning the future, they set out several years ago to define new goals and values. At the behest of Timothy Rice, president and CEO, they set the “audacious goal” to rank in the top decile nationally on all major quality measures by 2015, realizing, of course, that a “business as usual” management style no longer would suffice.

“We needed a highly motivated leadership team and workforce that put patients and their needs first to deliver exceptional patient care,” explains Joan Evans, Cone Health’s vice president, organizational effectiveness and performance. “Our managers had to make the shift to being leaders for the future. They had to learn how to ask hard questions, including, ‘What’s the outcome? How do we measure? Who is going to be accountable?’ We had to teach them how to do that.”

With the shift to population health, it also became clear that more physician leaders would be needed. However, because most lacked the necessary collaboration skills for group decision-making, a dedicated training program was required.

SHIFTING FROM MANAGERS TO LEADERS

Cone’s first step began with sensitivity training of a sort, initially working with its management team to develop such behaviors as empathy. “Because system thinking is huge, moving from hospital to population health, our leaders now had to think upstream and downstream,” Evans explains. “What’s happened before to the patient? What’s happening after we care for them? To be mindful of the voice of the customer, they needed to learn how to be fully present with patients and employees, developing deep listening skills.”

From there, the training expanded to culture, working with leaders to help them inspire and motivate the employee base. “We need a leadership team who could talk about what mattered most in a new way and who were able to generate action to inform our new future,” Evans says. To do this, they had to learn how to unhook from the past, invent the future, and engage employees.”

Although it may sound simplistic, Evans says a key realization for leaders and employees alike was that “the transformation starts with you. It’s a rude awakening, but as leaders, that’s what you have to focus on.”

“We also talk about the importance of language in what we say and how we say it,” says Evans. “You can use the power of language to create a different response in people and to align them around a possibility bigger than themselves.”

In addition, Cone created a dedicated physician leadership academy, identifying and training “rising stars with leadership potential,” says Amy Martinez, director of organizational development. “Because of the changes coming about with population health, physicians have to be able to collaborate in ways as never before, which is new for them. In the case of primary physicians, they are becoming the hub with everyone else being the spokes turning around them. It’s a big paradigm shift.”

Consisting of a yearlong commitment, the curriculum includes a personal assessment, measuring everything from leadership competencies and personality attributes, to an individual’s appetite for approaching and accepting change. Executive coaching is also built in at all stages, including feedback on action learning projects, which are designed to address critical systemic challenges while serving as a leadership development opportunity.

One cohort consisting of 18 physicians has completed the training, while another group of 20 is just beginning. Several of the physicians who have completed the program are now integrally involved in the system’s strategy effort; another is leading Cone’s ACO; and yet another is immersed in a primary care collaborative effort on Medial Homes. “This effort was put together to address the new healthcare era, recognizing that physician leadership is integral to success,” Martinez says. However, she notes that juggling meetings while continuing to see patients “can be very difficult for physicians from a life balance standpoint.” An underlying goal was to train more physicians “so the same people aren’t always carrying all of the load.”

Because “leadership development is not a one- shot thing,” says Evans, Cone also recently redesigned its competency leadership model as the basis for its management development. Beginning in 2013, this is integrated into every manager’s performance assessment, beginning with a baseline followed by a development plan and access to tools and resources.

Developed by a group of leaders in a co-creative process, the model identifies 10 key competencies, starting with being accountable and including being a visionary strategic leader, a relationship builder, a leader of people, having a patient-centered service orientation, being a talent developer, and a breakthrough thinker. In addition, exceptional leaders must be effective resource managers who understand the importance of sound financial planning, as well as have a keen community focus and are continuous learners.

While most of the management team at Cone has enthusiastically accepted the changes the organization has put in place, the transformation has not come without some resistance. However, “by and large,” says Evans, “the people who can’t make the shift are the exception rather than the rule.” When dealing with resistance, she says there are two key aspects to consider: 1) Does the employee have the ability; and 2) Is the employee willing? “No amount of coaching will help if there is an unwillingness to change.”

“You may have some people who have been very successful in the old, command-control model that just won’t make the leap to inspirational. If you run into resistance, you may find that you’ll have to rebuild your team to a certain extent.”

For those who do come along for the ride, however, she says the experience can be nothing short of life- changing. (Tweet this!) “Shared commitment and shared vision can lead to a personal transformation,” which brings its own rewards.