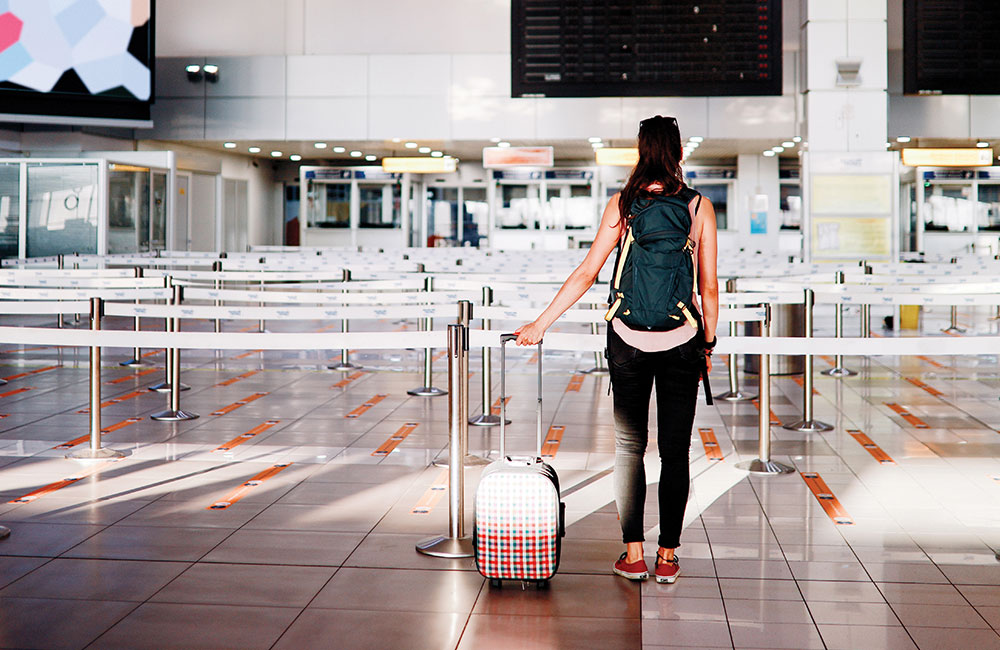 Embracing VUCA in The Travel Industry Amidst Global Disruption

No industry has managed to escape global disruption. A lingering pandemic, war in Ukraine, global supply chain interruptions and high fuel costs continue to take a toll on companies large and small. But few industries have confronted more challenges than the travel sector.

When the pandemic arrived in early 2020, global tourism dropped by a whopping 74%, according to the World Tourism Organization. By April of that year, 100% of global destinations had some form of COVID-19 travel restrictions, and 30% had suspended some or all flights. Although the travel industry is once again picking up, volatility, ambiguity, complexity and uncertainty (VUCA) have become the new normal.

IQ spoke with executives from two leading companies, Frontier Airlines and Travelport, to discuss how they are applying these principles to not only manage uncertainty, but transform it into a long-term strategic advantage. 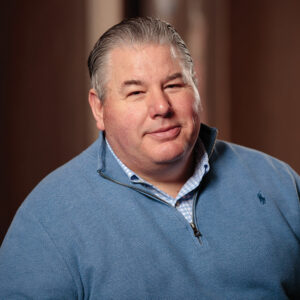 Even before the pandemic, U.K.-based Travelport, a worldwide travel retail platform that connects buyers and sellers to deliver travel experiences, found itself staring down the barrel of VUCA. In 2019, what had been a publicly traded company went private, and a recognition that the business had to modernize and become far more agile bubbled to the surface. The first step was to

create a new leadership team that was equipped to drive a transformational agenda.

“We recognized that we had to build a more agile and dynamic company that would be more responsive to the marketplace. Our previous company persona had been slightly slow and somewhat ponderous,” says Phil Donnelly, chief people officer at Travelport. ”That meant that we had to change our culture and our mindset to create a different type of organizational identity.”

Travelport began by benchmarking its culture and producing an assessment report that identified gaps and opportunities. With this, CEO Greg Webb and the leadership team established a vision for where the company should be in three to five years. “This compelling north star has provided a clear marker to help us navigate through transformational change and the uncertain global environment,” says Donnelly. One key element centered on empowering employees to make decisions faster. “We wanted to build a culture that revolves around trust and respect. With the appropriate guardrails, that’s possible.”

The initiative has extended from technical areas such as DevOps to business decisions. The leadership team established a framework that promotes innovation, creativity, agile thinking and responsive decision-making without fear of punitive results. “We have been able to respond to a marketplace recovery and outpace our competitors,” Mr. Donnelly says.

Even before the pandemic, digital technology had radically transformed
the travel industry. Yet, almost overnight, everything changed. It wasn’t only that demand for travel went into a tailspin; maintaining a viable labor force became an enormous challenge. 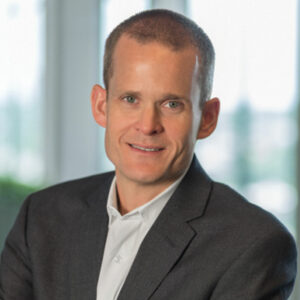 Frontier Airlines witnessed a precipitous drop in sales within a period of two weeks. “There was a tremendous amount of uncertainty. We didn’t know where the bottom was,” says Steve Schuller, vice president of human resources at Frontier. Like others in the travel industry, Frontier Airlines trimmed flight capacity and schedules, yet it still found itself faced with an enormous challenge: how to reduce its cost basis without losing employees.

Mr. Schuller says that getting to a more creative place requires a willingness to toss conventionality aside and consider new and sometimes frightening ideas. There’s a need for constant and brutally honest conversations at every level of the organization. Yet, armed with information and a willingness to think in new and bold ways, it’s possible to take much of the bite out of VUCA and build a framework that delivers a smoother ride.

Change introduces uncertainty, which accelerates fear. As Travelport worked to reinvent itself during ambiguous times, one thing that stood out was the need for total transparency. The company moved from a once-a-quarter all-company calls led by Webb to biweekly calls for its top 80 leaders and biweekly calls with the entire company. In addition, teams worked to revamp processes shaped by the pandemic as well as broader changes in digital technology and issues such as sustainability.

“We kept people informed throughout the management transition and the pandemic. We wanted to build a culture that would not only allow us to survive the pandemic but also strengthen the company,” Mr. Donnelly says. Today, 91% of Travelport’s employees approve of its direction and framework, up from 69% pre-pandemic.

At Frontier Airlines, communication and transparency have also played a critical role. Crisis management and contingency plans have at times been tossed out the window as staffing challenges and volatile fuel prices have racked the airline industry. During the pandemic, “The executive team has had to meet several times per day online to address all the events in a fluid way. As situations changed, we made it a point to keep employees in the loop,” Mr. Schuller says.

Video updates from CEO Barry L. Biffle have been part of the picture. “These are not overly produced marketing pieces. They’re organic and authentic,” Mr. Schuller notes. Open communication throughout the company has also been a focus. “This approach has been extremely effective in establishing trust, and a strong bond, between senior leaders and the workforce. It has helped us retain employees and build a stronger, more resilient culture.”

Lesson #4: Strive for a Nimble IT Framework

When Travelport launched its initiative to reshape management and the company, leadership never imagined that it would face a pandemic that essentially ended global travel for a couple of years.

“Like everyone else, we had to hunker down,” Mr. Donnelly says. Yet instead of withdrawing and chasing conventional wisdom about slashing costs, the company opted to accelerate digital transformation. “We decided that we didn’t want to waste a crisis.”

Travelport invested in improved digital systems and processes, making it possible to introduce innovative features and capabilities that outpaced competitors. Among other things, Travelport rewired its back-end systems, introduced a DevOps framework and enhanced its API framework to better connect airlines, hotels, train companies, tour providers and others. “We wanted our retailers to view us like Amazon,” Mr. Donnelly says.

For example, international rail provider Trainline now delivers hyper-personalized content and services to agencies that book tickets. A luxury boutique hotel in London U.K., Edwardian Hotels, now has the data and tools to target agencies and deliver personalized promotions and links to various products and services. Other Travelport innovations have focused on data aggregation across business partners and one-click upgrades for airline seats, car rentals and more.

Today, Travelport is outpacing its competitors. Sales and profits are soaring; in the first quarter of 2022, bookings were up 58% versus the same period in 2019. “We have an infrastructure and a culture that’s equipped to act quickly, efficiently and intelligently,” Mr. Donnelly says. “We view ourselves as a tech company that operates in the travel industry.”

Establishing a framework that’s equipped to deal with VUCA requires a big-picture view and an ability to respond in the moment—whatever the immediate problem or crisis is and whatever repercussions it unleashes. “You have to have a way to constantly crack the code amid different and often unexpected factors, conditions and situations,” Mr. Schuller says.

It’s crucial for everyone—employees, customers and business partners—to connect to the mission and vision of a company, he says. Decisions, actions and communications must all support the central focus. Yet, when all the pieces come together, it’s possible to pivot quickly and address VUCA issues in innovative ways. For instance, a focus on being green has paid off dramatically for Frontier as fuel prices have skyrocketed. “We burn 43% less fuel than the other airlines,” Mr. Schuller says.

At Travelport, business disruption isn’t viewed as a hindrance or roadblock, but rather as an opportunity. “The reality is that we live in a VUCA world, and this isn’t going to change,” says Mr. Donnelly. “If you focus on agility, flexibility and building a more dynamic business framework, you are going to be nimbler in the way you operate and you are equipped to deal with surprises. In this way, you build a culture that is engaged and responsive. You build a foundation for long-term success.”

This article appeared in the Summer 2022 issue of Insigniam Quarterly with the headline “Uncertain Paths.” To begin receiving IQ, go here.