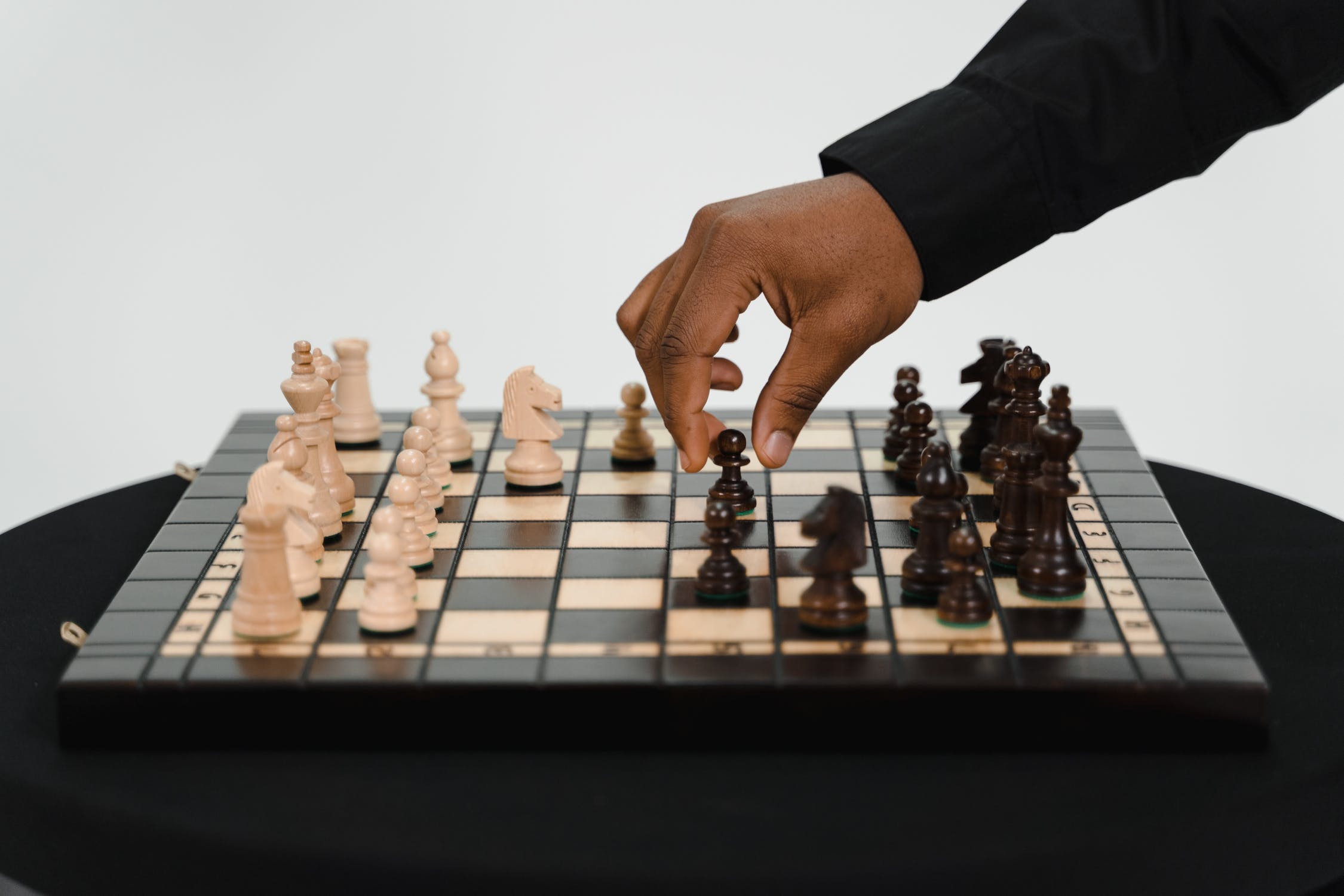 What is the primary condition thwarting people from being powerful leaders?

For anyone with a commitment to be a leader, the question of ‘What is leadership?’ is easily answered. The volume of literature and the number of academic courses available leave no excuse for someone to have a poor grasp of what leadership looks like in action. An absence of knowledge is not what hampers one’s ability to be a leader.

What often thwarts people from leading powerfully is the fear of making a mistake, or of making the wrong kind of impact and earning the scorn of peers. This is especially true for people who’ve recently joined a large organization with well-established ways of operating. The prospect of bringing a disruptive proposal or declaring a breakdown can be more dreadful than exciting. We can’t forget, however, who it is a leader leads: the people of an organization who often lack the formal authority or seniority to lead.

Where leaders really fail is not in make the wrong move, it’s in failing to make a move to begin with. Leaders often relate to opportunities to lead from the perspective of whether their course of action is wise, or not. What their people really need them to reflect on is whether the organization can tolerate inaction from its leaders.