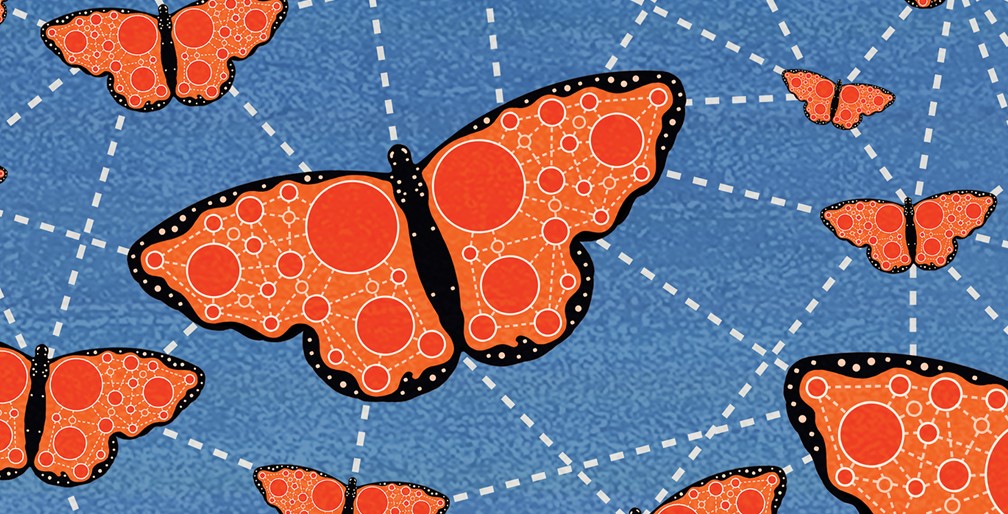 If you were told that your checked luggage stood a 70% chance of being lost on your next commercial flight, you’d probably switch to carry-on, wouldn’t you? Rest easy—the truth is that less than 1% of bags are misplaced.

However, would it surprise you to know that 70% of all enterprise transformations fail to meet their objective, yet many corporations continue to exercise the same broken tactics and misconceptions over and again?

According to Forbes, global enterprises collectively spend over $1.3T annually on digital transformation initiatives alone. And yet, if only 30% of those transformations succeed, $900B is wasted in the process. This is mismanagement on a colossal scale.

In addition to considerable sunk costs, the expense of a failed transformation can send an enterprise into a death spiral. Consider Eastman Kodak. By the time the company sought to transform its platform to focus on digital photography—something it actually pioneered in the early 1970s—it was too late. Kodak was forced to file for bankruptcy in 2012, before reorganizing and emerging from Chapter 11 the following year. It’s important to understand that transformation can only be successful when there is transformation on three levels: individual, organizational and strategic. The topic today is what causes breakdowns at the organizational level. All too often it is because leaders and organizations fail to account for two critical conditions: (1) transformations are not linear processes, and (2) they must understand the nature of complexity.

Complexity rises from dynamic changes that impact organizations—including both internal and external forces—such as globalization, competition, workforce diversity and innovation, among other variables. Through this definition, we can begin to understand the nature of complex adaptive systems, which represents an understanding of how complexity manifests itself in the real world.

Simply defined, complex adaptive systems are made up of many individuals, often referred to as agents. As each agent interacts with another agent and with situations and circumstance, they each evolve and shift. These agents in turn interact with other agents, situations and circumstance and again they change and shift. As you can see in this type of system, nothing stays the same and everything can have, and most often does have, an impact on anything else. In physics this is called chaos, given that behavior is so unpredictable as to appear random, owing to great sensitivity to small changes in conditions.

As the system’s dynamic is nonlinear, it is almost impossible to predict or command the actions, thoughts and perceptions of  the thousands of agents engaged in the internal and external system. In reality, all organizations are complex adaptive systems.

Emergence is that which arises out of chaos—patterns, behaviors or outcomes arise, due to (often simple) interactions of the constituent parts with each other and the surrounding environment. Here, there is no “leader” deciding on the behavior of the system. Yet, intentional leadership can guide this chaos to build a framework for successful transformation.

Moreover, in complex adaptive systems, it’s essential for leaders and teams to challenge linear, cause-and-effect assumptions. One of the reasons most organizations fail to realize their goals for transformation is that processes are viewed as direct systems that advance from one logical stage to another. In complex adaptive systems, this couldn’t be further from the truth.

You don’t have to look hard to find examples of complex adaptive systems in everyday life. Highway traffic represents just such an emergent phenomenon.  We all share some simple rules of the road, and drivers accept these rules to varying degrees (depending on where you live) when they get behind the wheel. Since no one is directly coordinating these conditions, the situation is dynamic yet self-organizing into orderly traffic.

Like traffic, complex adaptive systems are constituted by many independent elements or agents, leading to emergent outcomes that are often difficult—or impossible—to predict simply by looking at the individual interactions.

Therefore, in order for enterprise transformations to succeed, leaders must first approach their organizations as dynamic, nonlinear ecosystems. They must then gain insight into the current-in-place, often not formally set, rules that are organizing the behaviors and thinking in the area to be transformed. Once distinguished, or revealed, these rules need to be disengaged or neutralized. This “unhooking” (our term at Insigniam) process is absolutely imperative in order to build newly. Only then can you invent the new and implement it into the hardwire of the enterprise.

Before outlining a process, there’s one additional factor that must be reconciled first—and it represents a misunderstanding that permeates boardrooms and executive suites worldwide: Change and transformation are not the same.

According to the prevailing views found in most management literature, transformation is simply “big change.” Not only is this misunderstanding harmful, but it also robs companies and organizations of significant opportunities for real competitive advantages and organizational success.

At Insigniam, we’ve explored these differences in the past, but for the sake of argument it’s critical to realize that change, by its very nature, is rooted in what has been, and it keeps us attached to the past. Transformation, on the other hand—specifically within complex adaptive systems—requires leading dynamic processes that force us to face reality and separate fact from interpretation.

By peeling back long-held belief s and misperceptions, we can create a space to design and implement the new future state—which is at the heart of all enterprise transformations. And within this context, a transformation creates something new—thereby further distinguishing itself from change.

A Coalition of Leaders

To create the conditions for an intended future to emerge—or to manage the unmanageable within complex adaptive systems—enterprises are wise to leverage the power of leadership coalitions.

Viewed through the lens of complexity, leadership coalitions are composed of cross-functional formal and informal leader agents working toward a common goal. It is a form of shared responsibility in which the leadership position is not concentrated in one person but shared among many.

To create powerful leadership coalitions, focus on engaging leaders from different levels, broad geographies and a variety of  functions. The charter of the leadership coalition is to lead, monitor and execute transformation, as well as to share a vision for the new enterprise, in terms of both strategic objectives and aspirations.

In our practice, we recommend coalitions of 25 to 35 agents, depending on the size of the enterprise. Again, the goal is not for these coalitions to tell others what to do, but instead bring together different constituencies that need to be engaged and whose perspectives need to be taken into account. They build the framework—the new conditions from which the future state emerges.

According to the prevailing views in most management literature, transformation is simply “big change.” Not only is this misunderstanding harmful, but it also robs companies and organizations of significant opportunities to achieve real competitive advantages and organizational success.

In order to secure alignment, grassroots teams unleash their collective power to influence the hearts and minds of key constituencies across an enterprise.  Within this group, anyone in the workplace can become a leader through social capital.

As defined, constituencies are groups that share commitments or concerns—they need not all be EVPs or coexist within the same vertical. For instance, one possible constituency could be composed of agents who have been with a company more than 15 years and are nearing retirement. This group would intrinsically share many of the same concerns, and by leveraging an enrollment team comprised of one or more individuals from within this group, teams would have a higher probability of winning hearts and minds in order to move toward action.

The final aspect is to align the efforts of leadership coalitions and enrollment teams on a keystone project. A keystone project represents a commitment to critical business results that are achievable only in the framework of transformation. It is the bull’s-eye on which all associated efforts are focused and from which transformation flourishes. Once agents in an enterprise are truly enrolled in the strategy and tactics set forth by the leadership coalition, an organization can feel confident about its journey toward transformation. Whereas a lack of momentum can often derail many transformation initiatives, enrollment teams are able to sustain commitments needed to achieve transformation.

Most importantly, many companies take a top-down approach to transformation. Our methodology allows people across an enterprise to own their commitments to keystone projects and to serve as the catalysts responsible for creating what was once an unimaginable new future.

This article appeared in the Fall 2021 issue of Insigniam Quarterly with the headline “So You Want a Transformation?” To begin receiving IQ, go here. 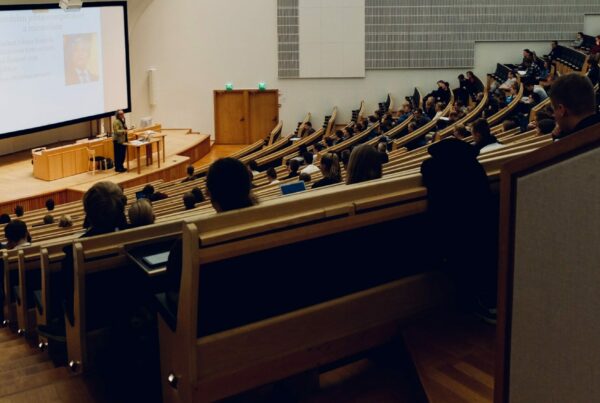