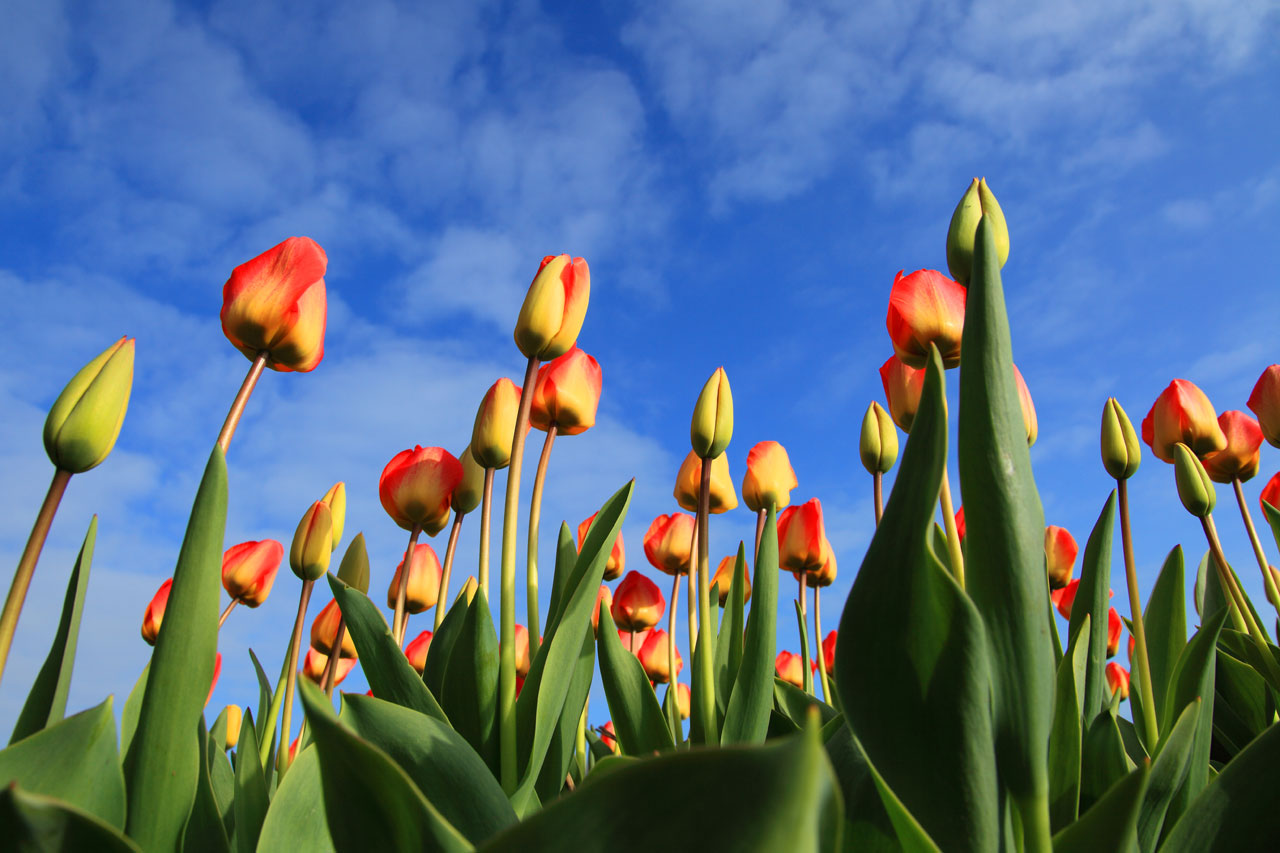 A Transformation In Doing Nothing

It all started with Tulips in 1593. At least, that’s the first time history recorded a herd mentality event followed by a crash.

Tulips were so popular (thanks to a virus that produced multi-colored flowers) that people pledged their homes as security for loans to buy- then sell- a single bulb; it was a bulb-bull market.

The only people who did well in the 1593 crash were those who did nothing during the run-up. Those still owning a home garden to plant now cheap bulbs in were those who ended up satisfied.

The stock market or tulip trading markets are not the only sound argument for doing nothing. The discipline of strategy considers doing nothing a valid and sound alternative to doing something and should always be considered as a possible path. There is even good reason to suspect that doing nothing is a powerful career advancement tool.

A friend of mine once remarked that the James Clavell novel, Shogun, was one of the best books on strategy available. If you recall, Toranaga essentially did nothing until the closing page of an 1152 page masterpiece. Most noteworthy is that Toranaga was based on a real historical character, Tokugawa Ieyasu, a Shogun that history finds memorable for his inaction.

A Corporate Culture Meant for Doing Nothing

The deployment of a do-nothing strategy is often called a “following strategy” since saying a company is guided by doing nothing never sits well with capital markets. Used routinely by chip-makers, automotive companies, and technology firms- not to mention entire nations-doing nothing until what to do becomes history and fact is conservative, resource preserving, and requires a special kind of transformation in its execution.

At Insigniam, we believe in the power of innovation. In fact, we have dedicated an entire practice area to strategy innovation. Becoming a market leader through innovation is certainly not doing nothing.

We also believe in the ability of any organization to transform and re-invent itself so that its unique strategy is successful. The elements of a corporate culture capable of a do-nothing strategy are:

1. A culture of heightened collaboration at every level
2. A flexibility to move fast in unison or to deploy its internal resources to improve quality and cost when in a holding position.
3. Increased employee tenure and decreased turnover
4. Wisdom and experience valued overactivity.
5. Longer deliberation times; shorter execution times.
6. Lessened scrap inventories and increased safety results.

Perhaps most noteworthy is that it seems organizations that do not wish to transform or re-invent are bound to a particular style during strategy execution. Fixed styles come in three forms: invention, activity, and dissolution and can all be either successful or limiting.

Classic examples of fixed styles are Bell Laboratories for invention, Ford Motor Company for activity until it’s 1986 transformation, and McMillan Bloedel for dissolution in favor of shareholder value.

We think a do-nothing strategy requires practice and strength in all three styles and an acquired ability to work in each phase when necessary. The flexibility of making the wise choice at the right time is critical to the art of doing nothing and requires a transformation in culture for many.

At Insigniam, we have something to say and offer to cultures that want to leverage the power of doing nothing.