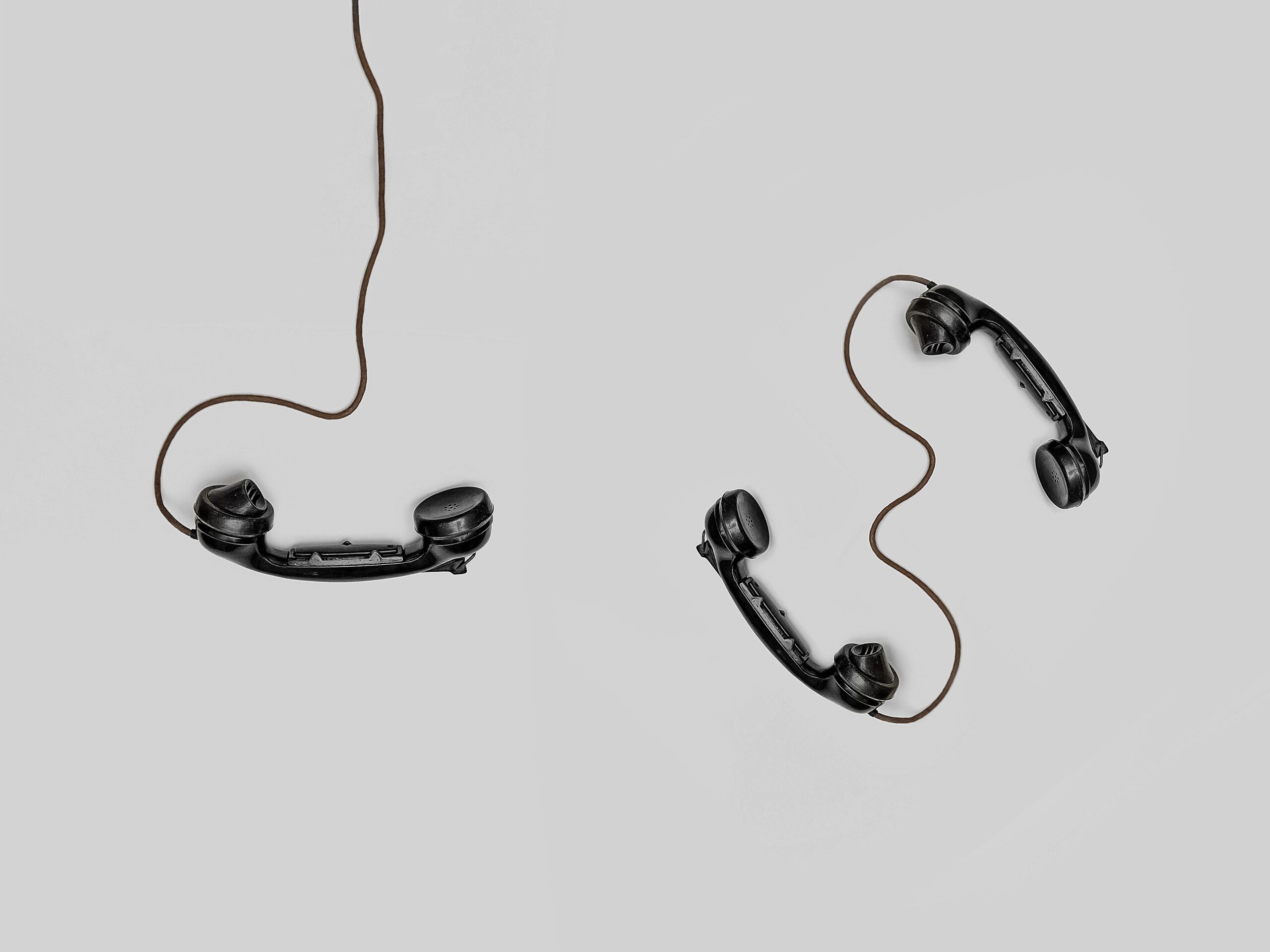 Addressing “Facts” As Your Organization Sees Them

We don’t deal with weird creatures from outer space in our work (at least, we don’t think so), but we do deal with the kind of issue Agent K was exposing. People in an organization often believe they have a full understanding of the facts, and that they are well aware of the realities in an organization. But, often, they’re just wrong.

As Agent K says, five centuries ago, European sailors were reluctant to venture too far from shore because they knew, for a fact, that they’d fall off the edge of the planet if they did. In our work, we sometimes encounter people who tell us, “It is a fact that senior management won’t give us additional resources when we have a new project to work on.” Imagine how that belief — that certainty — changes the way those people approach that new project and how it ultimately prevents enterprise transformation. And imagine how their approach would be different if they knew that, in fact, senior management would give them more resources on their newest project if they just asked for them.

The people who told us, “It’s a fact,” about management’s reluctance to help them out aren’t bad employees. They’re just wrong about the organization’s culture. Their version of reality within the organization is based on assumptions, some objective facts, and their own points of view. It’s an interpretation of reality but not reality itself.

Once you have answers to those questions, you can correct misinterpretations and can shatter the myths that sometimes are fostered inside a company. From there, you can start imagining a better tomorrow. 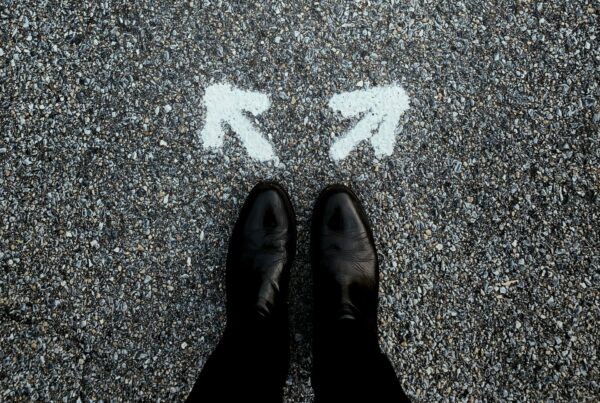 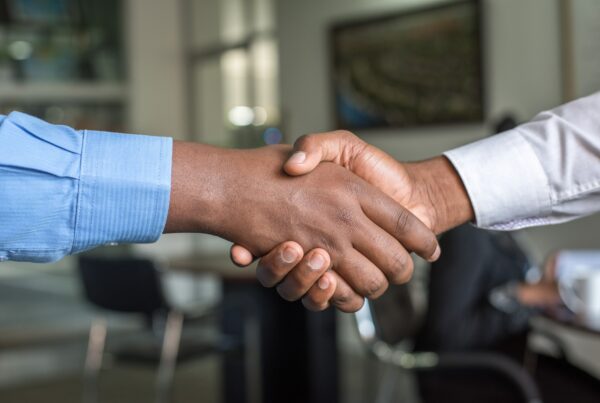 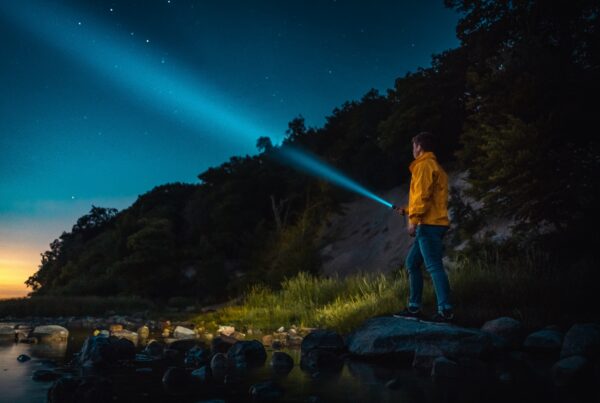