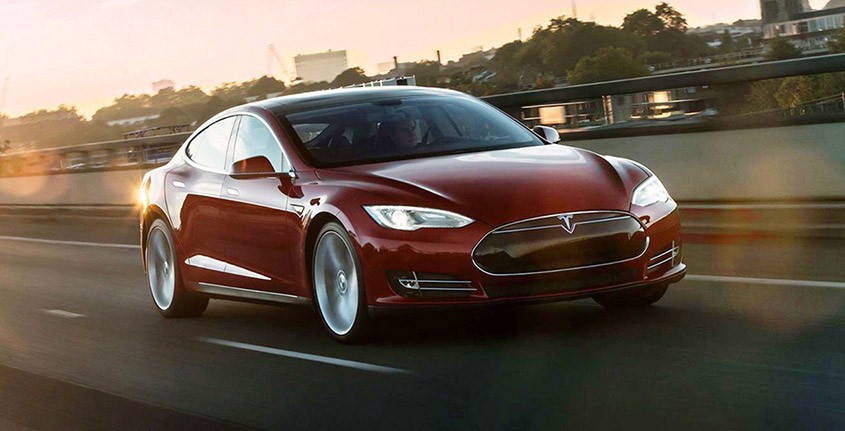 Are You Getting Commitment or Compliance?

Management and leadership are both important disciplines for any executive, but they are in no way the same. Leadership has nothing to do with title or position or an organizational chart. And yet too many companies impute leadership intent and leadership practices onto someone just because of that person’s title. The sad truth is that the most effective leader may be far from the C-suite.

Until recently, managers and executives were not expected to be leaders. When I went to the United States Air Force Academy, only two other institutions of higher learning taught leadership as an academic subject: the U.S. Military and Naval academies. Today, it is a subject in virtually every MBA program and is taught in many undergraduate programs.

Why the change? In the post-war era up until close to the end of the century, there was so much demand for goods and services that all an executive had to do was keep the enterprise well functioning. In fact, in many cases, disrupting the status quo was antithetical to good business practices.

In today’s marketplace, that is nearly the opposite of what an executive should do. Effective leadership changes a company’s trajectory and disrupts the status quo. Predictable performance is not enough.

For big luxury automakers, the big competition is coming from a company that did not even exist 10 years ago, Tesla. These are companies that were thought to be bulletproof. They are in an industry with a barrier to entry that is so high almost no one new could get in. Yet, here’s Tesla.

While the company will not pass any of its more established competitors anytime soon, it is growing more quickly than the market leaders. The company’s stock opened the year trading at roughly $35 a share. By the end of October, the share price was over $160. With a 2013 sales estimate of 21,500 vehicles, it is nipping at the heels of the Lexus LS600H, a direct competitor.

At Insigniam, we say that the executive function is to create a previously unimagined future for the enterprise and then to empower and enable the people of the enterprise to fulfill that future. In other words, leaders unhook from the predictable future of their companies and invent and implement new, exciting futures for their enterprises, putting the enterprise on a new trajectory.

Elon Musk heads Tesla; he also is the CEO of a private space transport company and co-founded PayPal. He is obviously a leader. His way of thinking about the future is consistent with the first of three traits that all disruptive leaders have.

→Leaders aren’t looking for the future; they’re creating it.

The future is unknowable, but that does not stop all too many executives from trying to forecast what the future will bring. (That is an analyst’s work.) Leaders determine what they want the future to be, and then determine what must happen to create that future. They identify the possibilities and what they need to do to wrestle them into reality.

→In the face of uncertainty, disruptive leaders move forward.

It is our nature: when we encounter uncertainty, we freeze. Disruptive leaders have learned to overcome those instincts. Uncertainty does not stop them. Instead, they move forward. That is not to say that they are reckless. They are always questioning to keep from going down a blind alley, and, even, to stop digging when they find themselves in a hole. They maintain a good contention between confidence and questioning. But, they are biased towards action, as Tom Peters says.

→Disruptive leaders enroll others in their future.

In a breakfast of ham and eggs, the chicken contributes, but the pig is committed. Leaders have conversations to gain the authentic commitment of others. Commitment is not compliance. Leaders are willing to give up control to allow others to choose. In most large corporations, it would be rare for someone to tell her boss that she will not do something asked of her. She is complying, not committing. Almost every corporate culture is a culture of compliance. Until you have a culture where it’s OK to say, “No,” you will never have any way of knowing if you have real commitment.

THE MANY FACES OF COMMITMENT AND DISRUPTIVE LEADERSHIP

Most companies are set up to protect the business model. They are set up to protect key sources of income. No one wants to disrupt those things. In actuality, that is exactly what they need to do. Maintaining the status quo over time is a sure route to failure. A lack of disruption is a lack of leadership.

Leaders understand this. In the recent industrial past, we see leaders who had a willingness to revolutionize and radicalize.

The founder of Panasonic put a laser focus on quality, setting a goal of creating perfect products — a commitment that most American executives could not get out of their mouths at the time.

There are also examples of disruptive leaders who are not so obvious because an effective leader is not a personality type or a set of qualities. Disruptive leadership is not a particular leadership style. As we have said, it is all about bringing a created and proprietary future into the present.

One quieter leader who is in the middle of disrupting his industry right now is Ray Conner at Boeing. An executive vice president and the president and chief executive officer of Boeing Commercial Airplanes, Conner is not a loud, charismatic leader. He is just a solid executive who stuck his neck out for the future that he saw in Boeing’s 787 (an airplane that I will stick my neck out to say that it will change commercial aviation).

Conner and his colleagues took on the multiple aspects of bringing a new airplane to market. The 787 took ideas and possibilities explored in a failed breakthrough project and gave them another chance to see the light of day. The new plane is constructed mostly of composites making it more fuel-efficient. The cabin is pressurized to a lower pressure, meaning fewer headaches, reduced dizziness, and less fatigue for passengers.

The launch of the 787 has not been without big problems that have cost both Boeing and its customers. However, Boeing stock is up well over 50 percent since the grounding of the 787 fleet in January. Much of that increase can be attributed to growth in the commercial division.

This is an airplane that will revolutionize the market, and it is all because Conner and other Boeing executives created a future, and he and the people of Boeing committed to that future — stood for it. And, in the end, that’s the most important thing that a disruptive leader can do.

THE POWER OF A BOLD VISION

Ask most anyone what caused the decline and bankruptcy of Blockbuster, the movie rental chain, and they will probably answer “Netflix.”

While the subscription-based movie rental company definitely helped bring Blockbuster down, it wasn’t the reason that Blockbuster failed. No, Blockbuster failed because of a lack of vision. Leaders there failed to see what the leaders at Netflix and Hulu saw — the Internet would fundamentally alter the way that people consume movies and television.