Cultural Transformation and Ford Motor Company in the 1980s

Blog Post › A Culture that Fuels Our Strategy, Enterprise-Wide Transformation 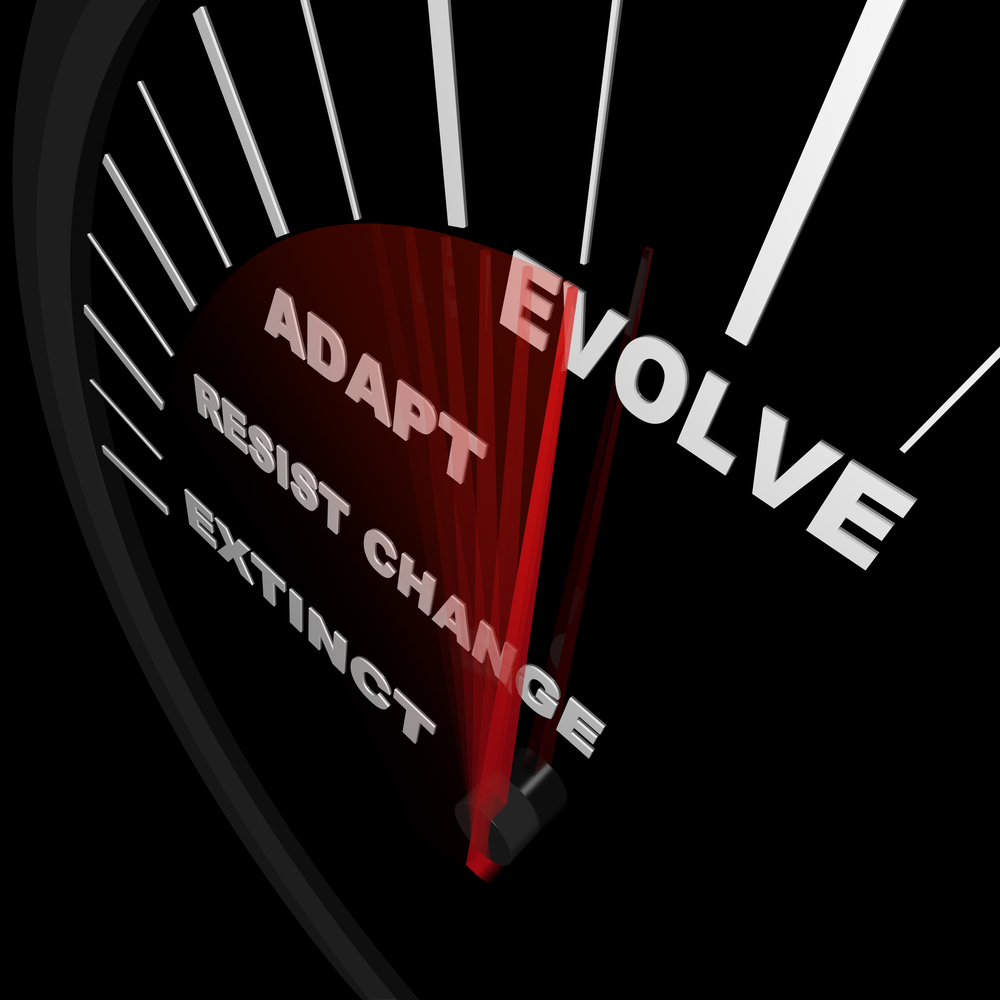 Cultural transformation is possible, and companies have been doing it for longer than you might think. While many know theoretically that “culture eats strategy for breakfast” (often attributed to Peter Drucker), few give as much thought to transforming corporate culture as they do to changing strategy.

While it is relatively straightforward to invent and implement strategy, culture seems like something amorphous and difficult to change. When customer preferences change and business models shift, however, many executives wake up one day and realize that their corporate culture is inadequate for the market.

The Cultural Transformation of Ford Motor Company in the 1980s

In 1985, Donald Petersen became Chief Executive Officer of Ford Motor Company, which was slowly losing market share every month to Japanese automakers, who produced a higher-quality automobile at a better price. Mr. Petersen’s great insight, however, was not that “Quality was Job #1”, as his predecessor had declared.

Mr. Peterson realized that the culture that Henry Ford had created, the culture of one of the greatest companies in the history of American business, was anathema to being competitive in an international automotive market. Along with Red Poling and others, Petersen set out to transform the Ford culture in three years, a timeframe previously thought impossible.

Culture initiatives are often seen as separate from the core operating performance of the company, but at Ford, the culture initiative immediately improved operating performance. Among the first culture transformation initiatives was the “Team Taurus” breakthrough project to rapidly reinvent collaboration on the design and manufacturing of cars. Rather than working in a vacuum, the project redesigned the process in real-time on an actual product in one year. The result of the project: the Ford Taurus, which went on a decade-long run as the best-selling car in the United States.

In 1986 and 1987, Ford earned more profit than GM for the first time since 1924. The company’s market share turned around and grew from 17% to 21% in nine years. In this case, as we have seen many times since, the cultural transformation provided both immediate breakthrough improvements and lasting results. It is possible to transform a corporate culture to provide a company with a sustainable competitive advantage.