Culture is Bred Not Born 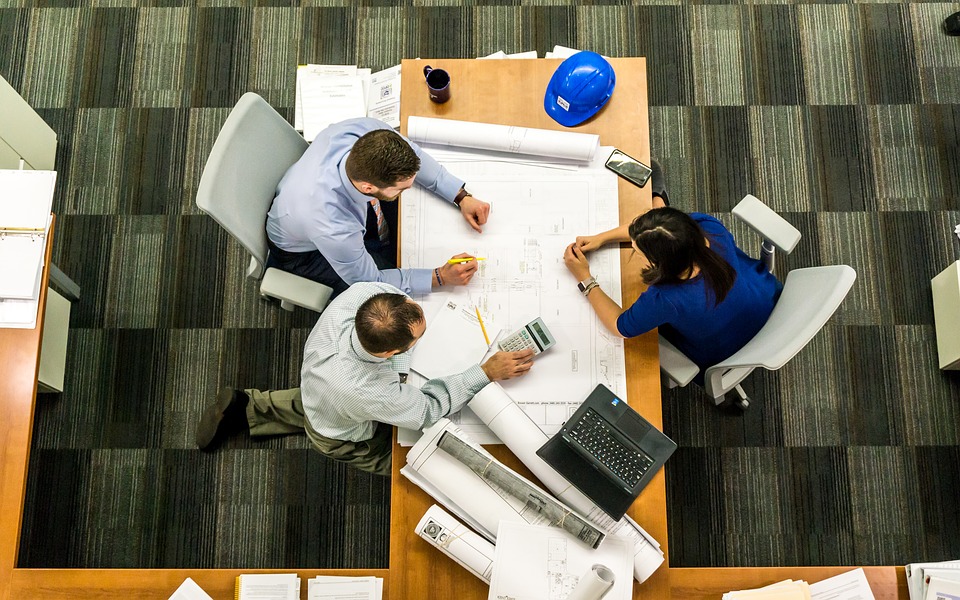 Culture can be defined as both as what is said and what is unsaid in an organization. The culture lives in what people talk about throughout the hallways or at the water cooler, and this in turn makes up the context of an organization. Some of those conversations are spoken out loud, and others exist “in the background” of a conversation and are frequently known as “elephants in a meeting,” also known as the things people do not want to say out loud for fear of retribution.

I am currently working in several organizations where people have described the corporate culture as toxic. They describe the environment they work in using phrases such as, “People are being victims and blaming others,” or “there is a lot finger-pointing around here and so much us versus them, and I am waiting for XX leader to step up and lead the organization.” The context in these organizations is usually someone or something is wrong and everyone lacks personal responsibility.

In my experience in working with these clients, bold decisive leadership is missing. People are not being held accountable and people are waiting for the person in charge to step up. The culture of these conversations pulls for individuals to survive, and this has an enormous impact on the organizational results as each person is focused on preserving their own image, rather than producing results. In consequence, results have been negligible or incremental at best.  Employee engagement is low and turnover is high. This organization is in crisis mode, trying to hold onto the rest of its employees.

Until recently, the future of this organization was grim. Several bold leaders bonded together and formed a group called the “Change Champions.” They declared their mission was to intervene and begin to transform the organization by going to work on a new context for conversations, one that pulls for a context of possibility. They have been at work for a total of two months and the organization is beginning to see positive change already.