Hold People Accountable. They’ll Love You For It. 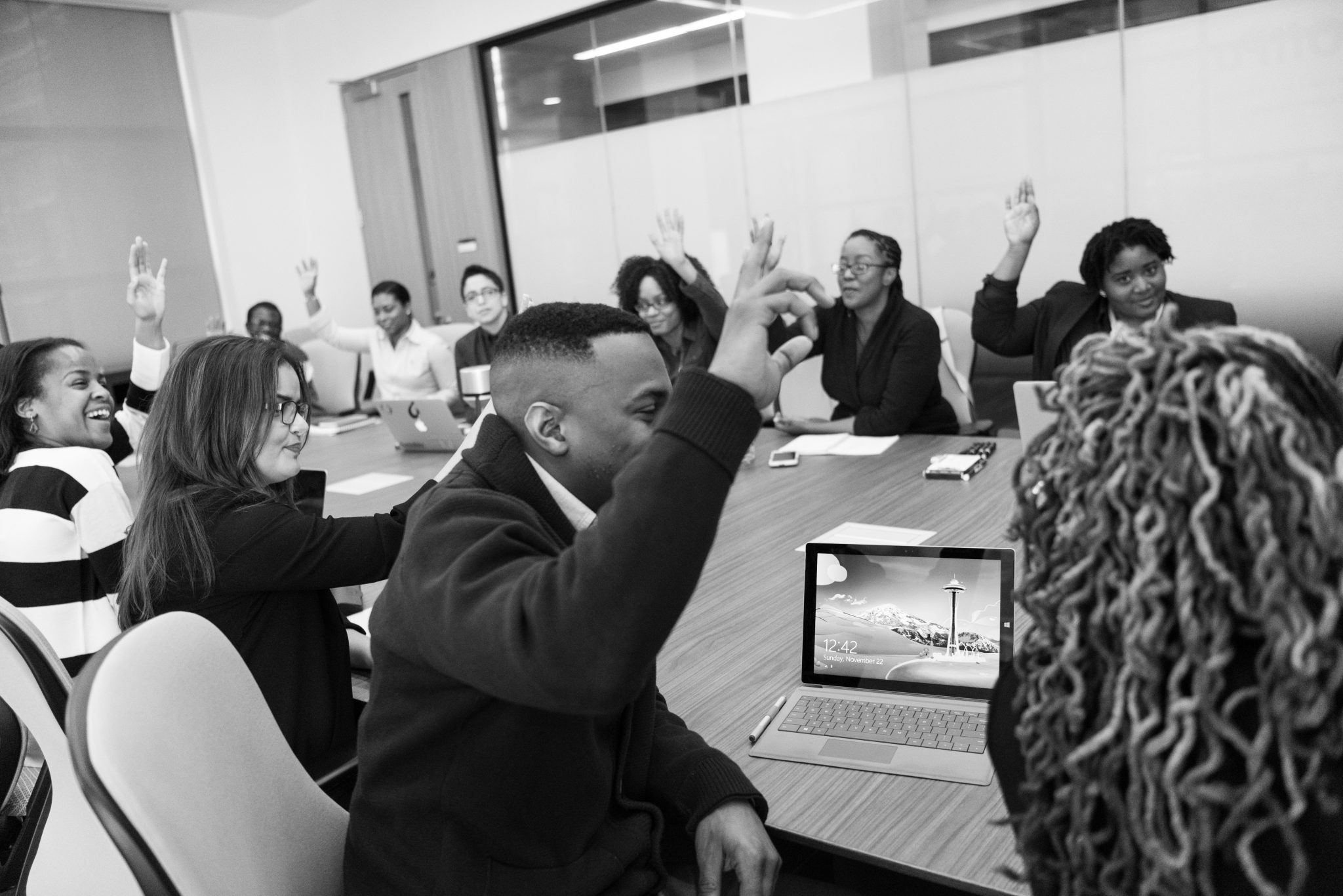 The common vision for disruptive leadership often includes a leader with charisma, vision, and passion for their work. Those characteristics are sometimes present in people who make lasting changes to their organization. However, it’s not how charming a leader is that matters to an organization of people that must fulfill corporate commitments. What matters to people is the kind of environment they work in, and the kinds of behaviors that are valued and reinforced.

Accountability—delivering what’s expected, by whom, and in the agreed-upon timeframe—is chronically absent in people’s day-to-day work. This is especially true within the matrixed relationships that omit clear lines of reporting between colleagues. The biggest opportunity is not to imbed accountability within a relationship between someone and their boss. Instead, accountability is most impactful between the legion of people in an organization that must collaborate together in a coordinated fashion to get their work done.

The absence of accountability is one of the biggest challenges people confront in their work. Unfortunately, people assign so much ‘baggage’ to what accountability is that their fears—of calling someone out, or being unsympathetic, for example—prevent them from building environments of accountability. It’s the leader’s job to do that.

A leader truly disrupts when she or he puts in place something missing, guides an organization to a new future, or re-contextualizes people’s work such that they take action in places they previously did not. Consider that establishing a foundation of integrity is the disruptive leader’s first mandate. The job is not to convince people to do what they don’t want to do, it is to build a structure in which people can account for their commitments and have the space to ask others to do the same. This is what employees in organizations all over the world are hoping their leaders will provide.

How to hold people accountable:

Fortunately for leaders, the act of building an environment of accountability is straightforward:

It really is no more complicated than that.