The Absence Of Women In Science: A Troubling Statistic 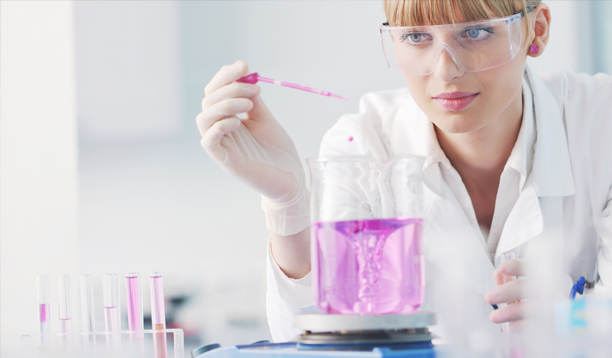 While the presence of women on Fortune 500 executive boards has steadily risen to nearly 17 percent in 2013¹, up from 9.6 percent in 1995, it’s a number that still leaves much to be desired. Likewise, as in the case of the FTSE 100, a fifth of all board posts are held by women, up from 12.5 percent in 2011². However, while growth in any respect can be viewed as a step in the right direction, the sciences are one industry segment that is alarmingly stagnant in its representation of women.

According to a paper by the Proceedings of the National Academy of Sciences of the United States of America, and as summarized in The New York Times, a trio of business school professors examined three popular notions as to why women are so disproportionally represented within the scientific community. Specifically, this audit focused on gender discrimination, preference, and biological differences in cognitive ability.

Among the criteria for testing were implicit association tests, administered to male participants in the survey, which measured the respondent’s gender bias in the math and sciences arena.

The findings confirmed a strong gender bias toward preference, and also suggested that those who oversee graduate-school admissions could harbor discriminatory prejudices based on preconceived notions of a woman’s aptitude in engineering and scientific fields.

However, as detailed in our previous post on transformational leadership and utilizing women as a competitive edge (GM’s Appointment Of Mary Barra To CEO: Women As A Competitive Advantage), the female brain is equipped with highly developed cognitive competences — such as the ability to facilitate communication between analytical and intuitive processing modes — which is an innate competitive advantage in and of itself.

Scientifically speaking, the role of women as an untapped resource is beyond refute, and a confluence of barriers — from women dissuading themselves from pursuing professional opportunities in male-dominated arenas, to admissions departments discounting female applicants due to said predispositions — requires attention from those in leadership roles who have the power and awareness of institutional biases to reverse this troubling trend.