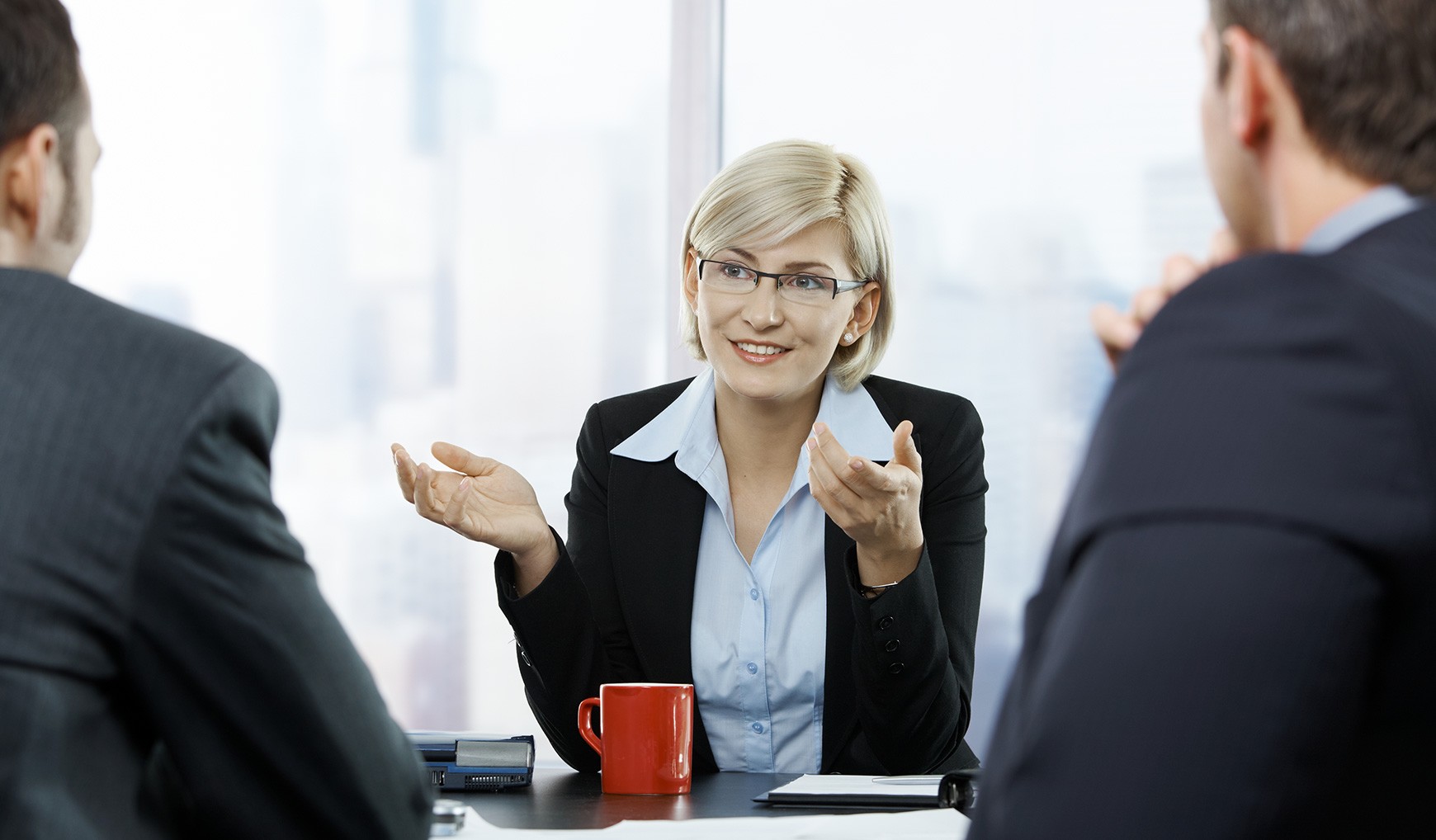 Is Your Board the Master Chef Behind Transformation?

Your board of directors can facilitate and advance transformational change, or hinder it. Just like a well-meaning chef who’s heavy handed with the salt shaker, sometimes an attempt to guide change actually results in bitter failure. So how do you ensure your attempts will result in success?

It begins with avoiding common pitfalls. According to Gallup’s Business Journal, more than 70 percent of change initiatives fail. From resistance to change and dependence on legacy systems to a lack of executive consensus and unrealistic expectations, all are regularly cited as hallmarks of failure.

If there was a secret recipe to board involvement, it would be the oft-repeated “nose in, fingers out” philosophy. Using the recipe analogy, Cynthia Pharr Lee says, “The board would be involved in selecting the menu and approving the recipe, but certainly not measuring out the ingredients.” Lee is president of C.Pharr & Co. and is an independent board director at several companies. This includes the 15 years she spent on the board of CEC Entertainment, Inc., the company that operates and franchises Chuck E. Cheese’s restaurants.

It’s the difference between being a hands-on operator and a strategic business advisor, she says.

“Management runs the company. The board does not,” says Greg Pratt, chairman of Carpenter Technology Corp., an international iron and steel developer with $3 billion in total assets. It can be tempting when things are going haywire to overstep the board function, so it’s imperative to keep that role top-of-mind. “You have two duties,” says Pratt. “A duty of loyalty and a duty of care. As a fiduciary, your role is very different than your role as manager.”

The first step to being a positive, contributing influence during times of organizational change happens long before the strategy sessions; it happens when each member of the board is selected. Just as it is with any secret sauce, the better the ingredients, the better the outcome.

“After integrity, strategic judgment is probably the most important characteristic for a board member,” says Lee. “It helps to have lines of business experience and it certainly helps to have diversity in experience in the boardroom, but the value of good judgment can’t be overstated.”

The trait Martin Coyne likes to see most on a board: experience in successful change management. These are board members who possess the fortitude to work the plan, to support the management team through unforeseen obstacles, and to adapt when circumstances dictate. “The road to change is bumpy,” says Coyne, who serves on the board of directors for Akamai Technologies, which posted a 2013 annual revenue of $1.58 billion, up 18 percent year-over-year. “If it was smooth, it would be easy.”

Coyne recounts a time when a CEO attempted to drive change even as key people in the organization weren’t buying into it. “When you waver on the commitment of ‘Here’s where I want to go to and why,’ and people detect that wavering, it’s incredibly disruptive and can become dysfunctional,” he says.

Board members should possess excellent communication skills, including the ability to ask questions and the ability to listen to others on the board. And continuous learning is a given: “Good directors are constantly working and reading and learning. If you’re not, you fall behind so quick you’re like a dinosaur,” says Coyne.

Much of the board’s role revolves around information gathering — asking the right questions in a way that promotes collaboration and provides oversight to management, as well as researching industry trends and possible risks.

For example, when it comes to an acquisition, “Hopefully the CEO has the most knowledge of the transaction,” says Tony LeVecchio, who serves on the board of directors for ViewPoint Financial Group, which is listed on The NASDAQ Global Select Market, and is chairman of its Audit Committee. But LeVecchio is quick to point out: “No one person can or should decide everything.”

The CEO and management team can be expected to understand the market dynamics, competitor threats, and organizational strengths and weaknesses. The executive team is also responsible for creating the strategy. In years past, the “imperial CEO” would give a strategy presentation and the board would give the thumbs-up. That process has given way to a more collaborative relationship. Today’s well-constructed board uses its broad range of experience to evaluate the strategy and guide management through the process of due diligence.

The board’s role, with management, is also to determine the key performance indicators (KPIs) for the change initiative and then hold fast to them. Those indicators might include revenue, but not always.

“I operate in a manufacturing company, and I believe there’s a direct correlation between your safety record and how you are managing change,” says Pratt. “It gives us a window into what’s going on in the company.”

As an executive and as a board member, Coyne prefers to hear about hard numbers versus descriptive adjectives. For example, the statement, “Sales are going great” is not as useful as, “Sales are up 23 percent.” Concrete, measurable metrics are valuable in denoting important milestones and raising red flags. “If you don’t have a clear path on how you’re going to measure the progress, you leave yourself open for failure,” says Coyne.

BE PREPARED TO RESPOND, INNOVATE

Well-informed directors are assets to the organization, especially when change quickly comes from outside sources.

As recently as five to 10 years ago, boards would meet annually to discuss strategy at focused retreats. “In a world changing as fast as it is now, you have to have continuous strategy discussions at every meeting,” advises Coyne. It might be a competitive review, an assessment of the business model, or hosting an industry expert guest speaker.

Companies attributed with revolutionizing an industry are often labeled as disruptive. Coyne sees it another way: These companies begin not by trying to disrupt the marketplace, but by attempting to improve their offering (faster, cheaper, better) through continuous innovation. “If you do that long enough, it becomes disruptive,” he says. “It’s an evolution versus a revolution.” ACCEPT THAT FAILURE IS A (VERY REAL) POSSIBILITY

Change initiatives’ high failure rate doesn’t surprise or even scare experienced board members, many of whom would guess the number is even higher than 70 percent at times.

LeVecchio has learned successful due diligence requires establishing a thorough process and parlaying that with prior experience. “But when you find out you’ve missed something, you just have to deal with it and move forward,” he says.

Or as Coyne says, “Learn fast from failures.”

Boards get in trouble when they spend too much time doing deep dives on performance, says Pratt. You won’t find where you’re going using the rearview mirror.

“However good your plan is, when you get on the field, your plan changes,” he says. “You need to be in a position to respond to that change.” For example, when Pratt’s board decided to split the role of chairman and CEO, the CEO chose to leave instead of accepting what he perceived as a reduced role. The board acted quickly and named Pratt interim CEO while they searched for a replacement. The process expanded the board’s aperture, giving it wider access to senior management and vice versa. “It worked out splendidly,” Pratt says. What began as an unplanned executive departure turned into an opportunity for improved internal communication.

There will be times when a third party is needed to resolve internal conflict, either within the board itself or between the board and the management team. Pratt recommends using outisde firms that can provide direction, competitive analysis, and other fact-based research. “Everybody is entitled to their own opinion, but there is only one set of facts,” says Pratt.

Members on boards of directors have a choice: Be a catalyst for transformation or be an impediment. Successful transformation — regardless of the overarching goal — requires boards to strategize, ask questions, commit to a plan, and prepare to change course at any moment. And, of course, go easy on the salt. 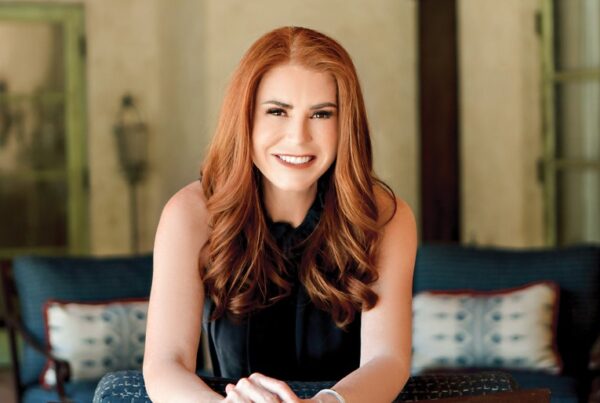 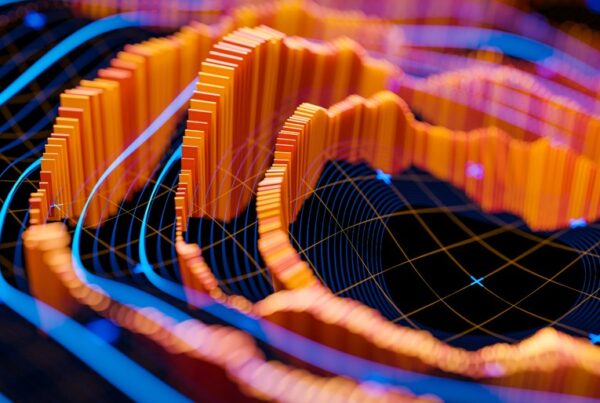 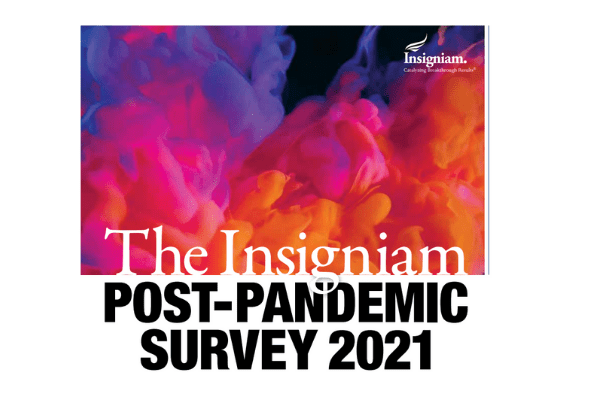