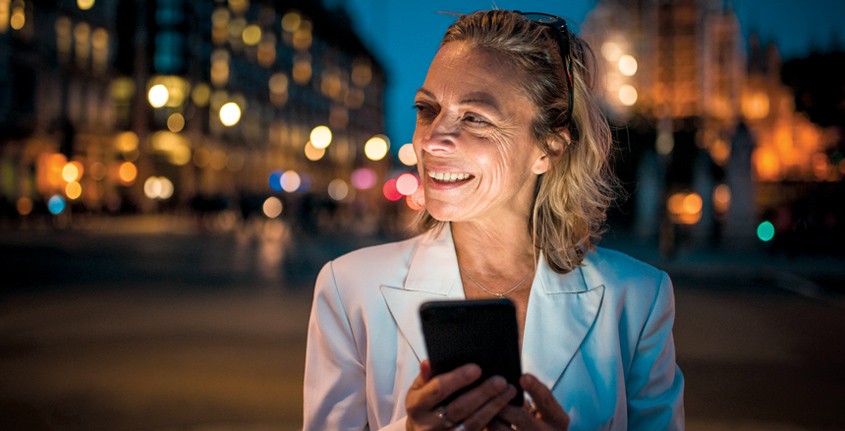 Spending on Japanese startups hit a record-high JPY271.7 billion in 2017, according to Japan Venture Research. And the young guns at the helm of those companies are out to revolutionize the country’s traditional business world and lead innovation across a bevy of industries. In the podcast Disrupting Japan, Tim Romero, a Tokyo-based innovator, author and entrepreneur, talks to the game changers leading the charge, gaining insight into everything from their creative process to their predictions for the future. Recent interviews include Tomohiro Takano, CEO and founder of Awakens, a company looking to design a genetic marketplace that will serve both B2B and B2C clients, and biotech pioneer Mitsuru Izumo, whose company, Euglena, creates biological jet fuel, even succeeding where the U.S. National Aeronautics and Space Administration failed.

How to Be Amazing

In this podcast, actor Michael Ian Black interviews people who have figured out a way to turn their essential selves into a career. Guests include New York Times best-selling author Baratunde Thurston, Planned Parenthood President Cecile Richards and Reddit co-founder Alexis Ohanian. Mr. Black uses wit and charm to get to the heart of how his guests live, what they care about and, ultimately, what their advice is for others looking to do the same.

This Is your Life: Change Narratives

Change takes initiative, grit, leadership and a cause worth fighting for. Check out these three documentaries, each taking an in-depth look at a cause, the people sparking it and the motivators behind it. Click To Tweet Although there are surely lessons to be learned from all of them, perhaps the most profound takeaway is a heavy dose of inspiration.

Tell Them We Are Rising: The Story of Black Colleges and Universities
In their more than 150-year history, America’s Historically Black Colleges and Universities (HBCUs) have educated and cultivated the rise of some of the country’s greatest leaders, activists, intellectuals and influencers, including Booker T. Washington, Martin Luther King Jr., Oprah Winfrey, Toni Morrison and Spike Lee. This film shines a light on their beginnings and role in history. “I set out to tell a story of Americans who refused to be denied a higher education and—in their resistance—created a set of institutions that would influence and shape the landscape of the country for centuries to come,” director Stanley Nelson said.  Available on: DVD, Amazon Video

Soufra
Soufra—which means dining table in Arabic—follows Mariam Shaar, a social entrepreneur who has spent her entire life in the Burj El Barajneh refugee camp just south of Beirut, Lebanon. In an effort to change her fate and that of fellow women refugees, Ms. Shaar launched a catering company, Soufra, which expanded into a food truck. While the film certainly sheds a light on the global refugee crisis, it also is meant to be a tale of hope and breaking barriers as the business brings together Syrian, Iraqi, Palestinian and Lebanese women. Available: In select theaters 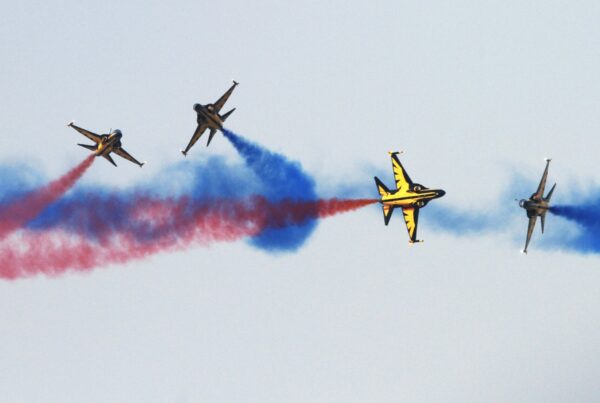 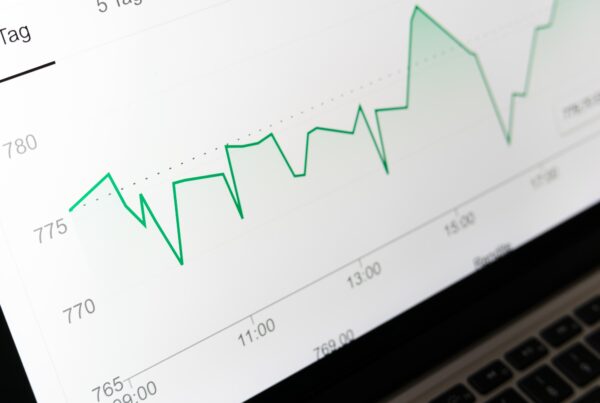 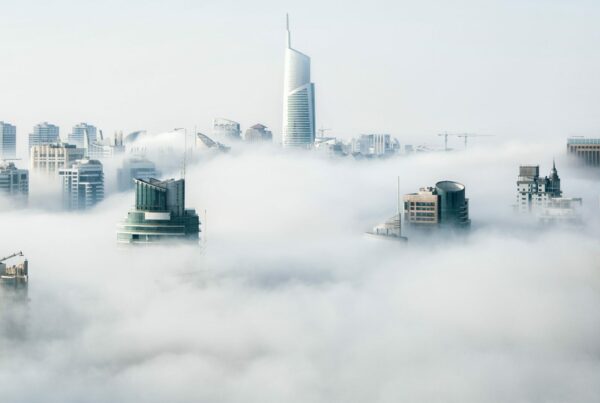