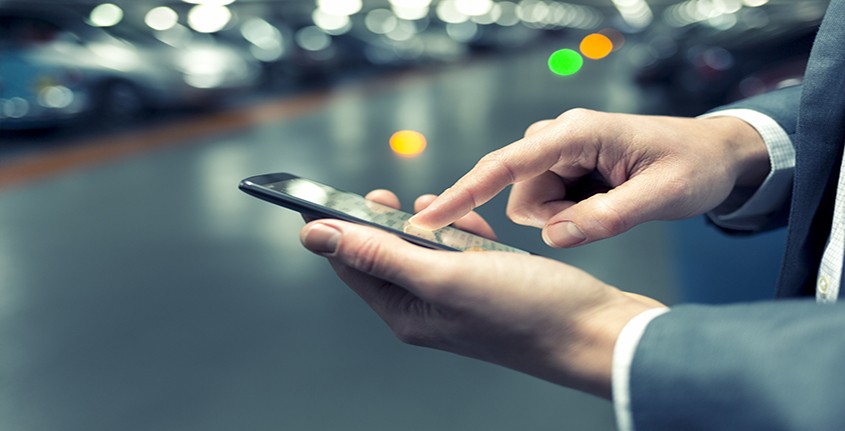 By natalie.rahnNovember 4, 2016February 3rd, 2022No Comments
By Insigniam minute read

New Life for an Old Brand

Do you know anyone with a Nokia phone? Probably not. The Finland-based company’s phone business hit its peak in the 1990s and early 2000s and was sold off by Microsoft in May after a short-lived marriage. Now the phone brand’s new owner, HMD global, has big plans to get it back into customers’ hands. In the hopes of appealing to today’s buyer, HMD is eschewing Microsoft’s Windows Phone software of yore to run Nokia phones on Android. But, will it be enough to bring back the dead? 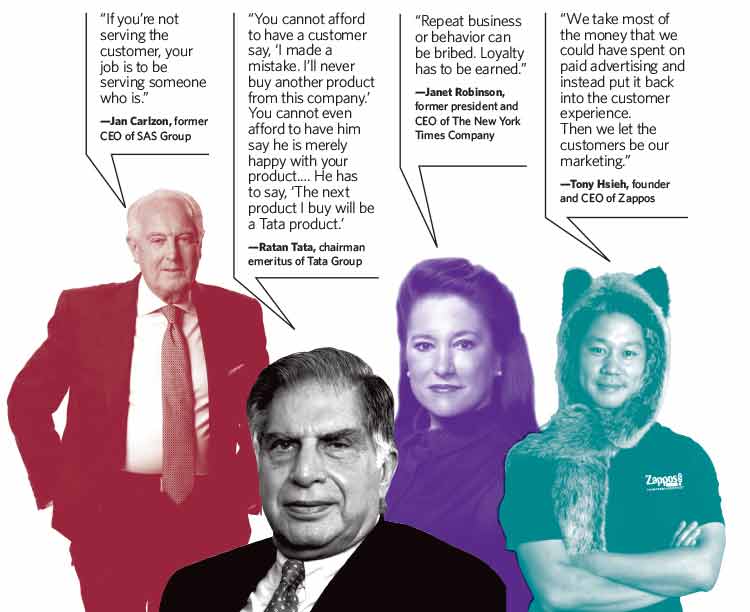 Mobile apps are expected to generate more than $77 billion in revenue globally through 2017. Click To Tweet But consumers are fickle. To get a piece of the pie, companies must invest in user experience. Here are three apps to look to for inspiration.

Life is hectic, so an app dedicated to helping manage it needs to have a really good design. One thing that puts Evernote ahead of the pack? (Popular Mechanics named it one of the best iPhone apps of 2016.) It can scan an image for words. If you took a picture of your team’s whiteboard brainstorm last week, find it by typing the most memorable idea into the app’s search bar. 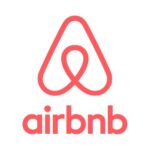 After a wave of negative feedback about its app, company leadership got together to “rethink the experience of Airbnb, as if it started in the mobile era,” design head Alex Schleifer told Wired. Now, rather than bombard mobile users with 60,000 listings to scroll through, the app starts by asking pointed questions, one at a time, to significantly narrow results.

This 2015 Webby Award winner for best mobile user experience is most often hailed for its simple elegance. Shyp’s app interface includes two tabs: “sent” and “incoming,” plus a big green button to create a new shipment. It does not get much easier than that. 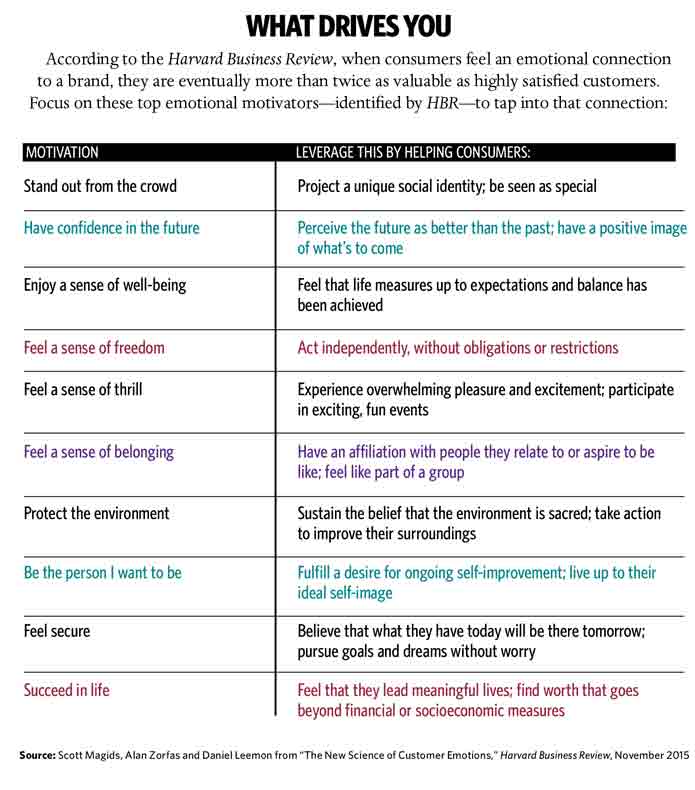 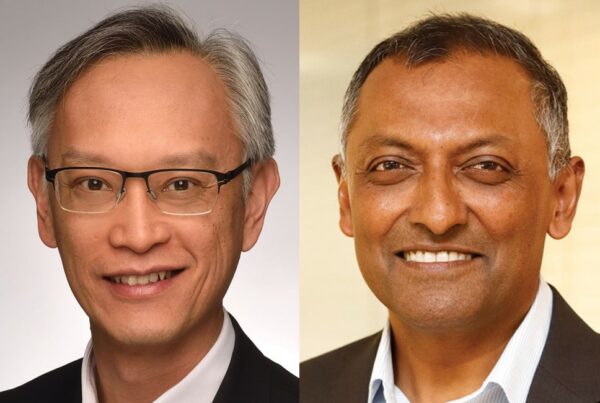 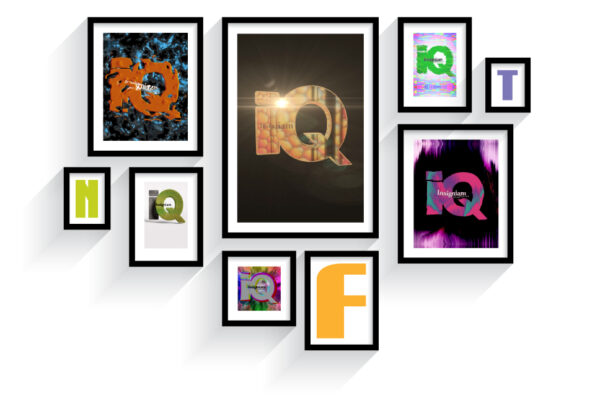 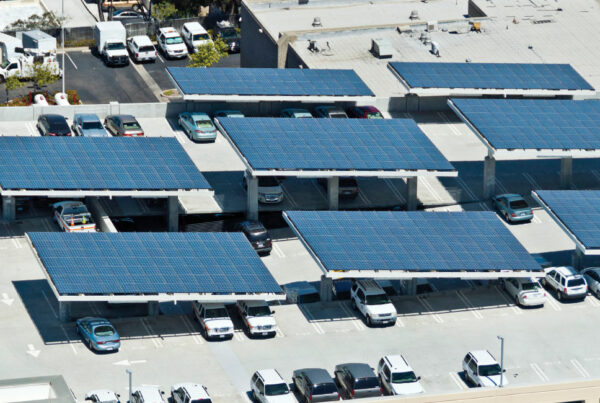