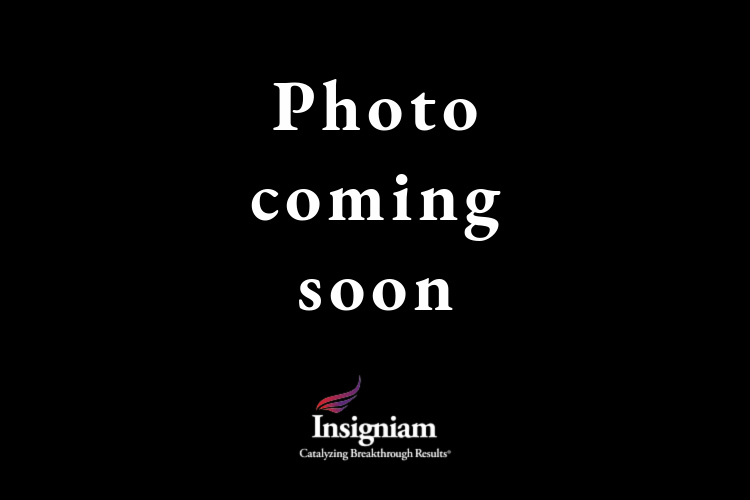 Cody Cerny has worked as the Chief of Staff for a world-renowned expert in performance and leadership based in London. In this role, he created and implemented onboarding management systems and was responsible for organizational strategy and structure across Europe, Asia and North America. He worked closely with stakeholders and built a culture that was rooted in integrity and performance.

Prior to his previous role, Cody spent 9 years in Combat Search and Rescue in the United States Air Force Special Operations. During this time, he planned and executed missions in coordination with various military organizations. As a Pararescue Helicopter Team Leader, Cody was an advisor to seven countries as a Technical Rescue and Medical Instructor. In 2014, Cody was awarded Pararescueman of the Year for the 48th Operations Group.

He is a graduate of the US Air Force Dive School for Rigorous Combat Dive Operations, HALO Military Free Fall School, Intensive Combat Training and Survival School, and the Paramedic-EMT Program. Cody holds an Associate in Applied Science degree in Personnel Recovery from The United States Air Force.

Cody also holds his black belt in Aikido, which he earned during an intensive martial arts training program that he completed while living in Tokyo, Japan. Cody enjoys fitness and multiple outdoor activities. He also enjoys industrial design and the design process.