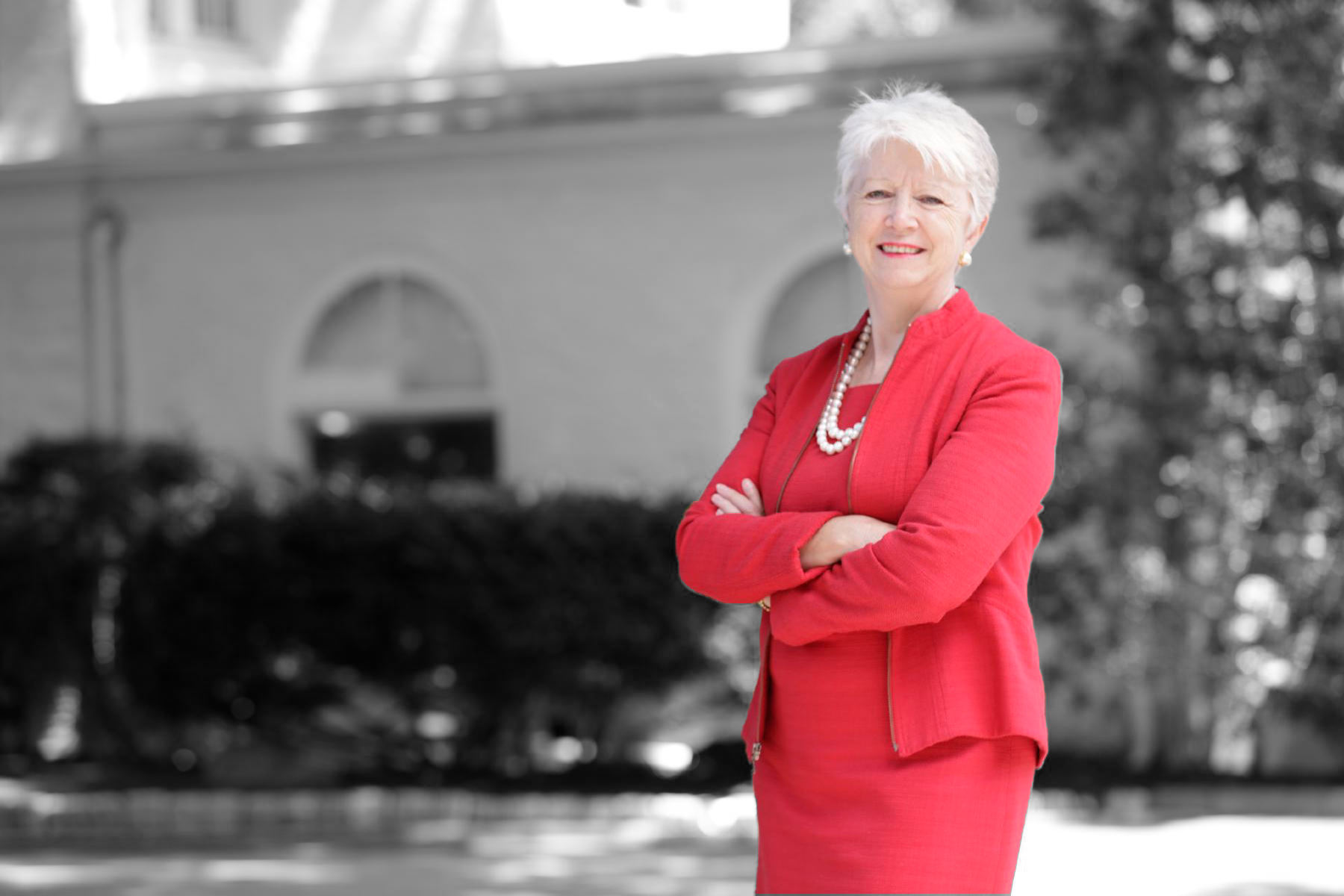 For more than twenty years, Felicity has partnered with clients from over twenty-five countries, to produce breakthrough results that have a major impact on business. As a consultant, coach, and leadership developer, Felicity is committed to her clients winning at their commitments and exceeding their organizational and individual ambitions. Her clients include companies in the technology, fast-moving consumer goods, luxury and travel retail, consulting and manufacturing industries.

In a recent engagement with a leading technology giant, she developed the leadership in Asia Pacific that resulted in a breakthrough in sales at the same time as an organization-wide restructure. Consulting with a leading American commercial airliner’s Pacific region led to a project that increased income by fifteen percent and increased market share during a recession. She also helped a specialty chemicals company reduce costs by thirty-three percent while generating an eighteen percent sales growth.

Prior to co-founding Insigniam’s Asia practice, Felicity was head of graduate programs in London for a leading global education company, where she and a team of three expanded the UK business by a factor of twenty in two years.

Felicity holds a B.A. in Modern Languages from Anglia University in the United Kingdom.