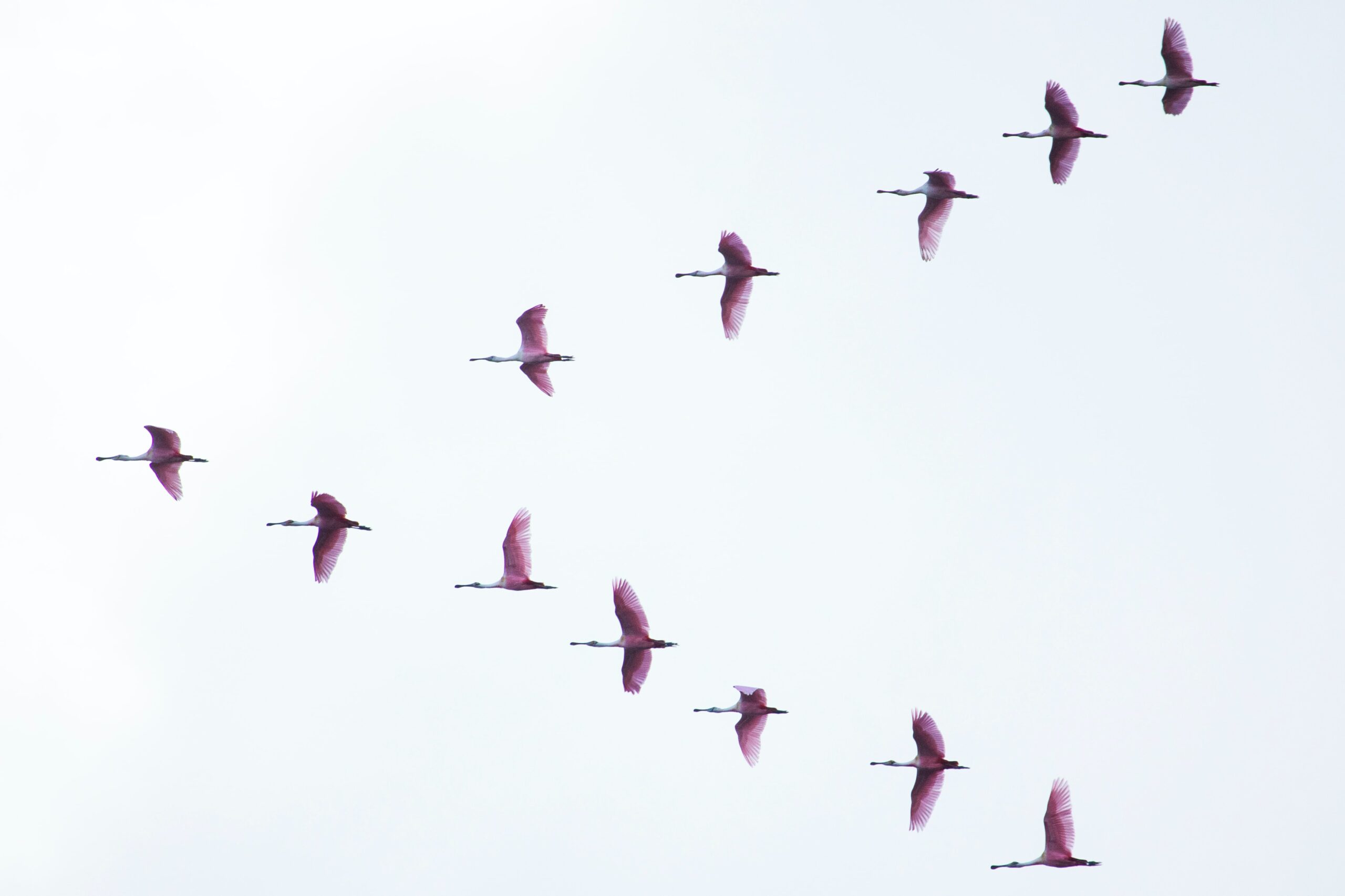 Econophysics: What It Is And Why Executives Need To Know About It

Long gone are the days when experts viewed the market as a linear, predictable system. Beginning in the 1960s, the fields of behavioral economics and cognitive psychology proved that decisions, including economic ones, are rarely rational. As recently as this year, meme stocks like GameStop showed us how conversations among individuals can change the market virtually overnight.

The important question is: how? How do micro-level conversations and decisions cascade to impact an organization on the macro-level? And how can leaders leverage this knowledge to achieve desired outcomes?

Answers can be found in the interdisciplinary field of econophysics, which helps us understand how seemingly insignificant individual actions have a big impact on the whole.

What econophysics is, and why it matters

Econophysics is a relatively young field, beginning in the 1980s when financial data became available in larger quantities than before. In the early 2000s, an Italian scientist named Giorgio Parisi and his team applied the principles of econophysics somewhere you might not expect—the flight patterns of starling bird flocks. Parisi and his team found that the action of a single starling (for example, darting to avoid a predator), could trigger cause-and-effect loops that changed the flight pattern of the entire flock. Often, the rest of the flock wasn’t even aware of the original bird, or why they were adjusting.

Similarly, the actions of individual investors can jolt the market. The most recent example is meme stocks. Individual actions—a YouTuber’s decision to make a video about GameStop stock, or Elon Musk tweeting about Dogecoin—triggered collective actions at scale, rippling through the market. Even those who didn’t consider themselves “part of the flock” were impacted by its movements. In other words, Wall Street hedge fund managers might not be on Reddit, but they still had to deal with the consequences of GameStop’s meteoric rise in January 2021.

Meme stocks are the most recent example, but the pattern isn’t new. The principles of econophysics play out throughout history. Consider tulip mania in the 17th century. An obsession with the flower caused the price of a single tulip bulb to skyrocket to ten times the annual income of a skilled crafts worker. Scholars credit the beginning of tulips’ popularity to a Dutch botanist who established the first botanical garden in the Netherlands. Patterns explained by econophysics recur across history: small conversations and decisions trigger feedback loops that catalyze change on a massive scale.

We can apply the concepts of econophysics to organizations. People in an organization make independent decisions about how they act, which influence the organization at a collective level. It’s the organizational equivalent of a single bird’s movement triggering a different flight pattern.

These movements are difficult to predict. In fact, unpredictability is a limitation of econophysics—the field can retrospectively explain how something happened, but it cannot help you predict the future.

While no one has a crystal ball, there are ways leaders can shape their organization’s path and act strategically, no matter what the future holds.

The physics of complex adaptive systems

Organizations, like flocks of starling birds, are complex adaptive systems. The complexity of the system arises from all of the people within it making decisions about how to act (like an individual starling bird’s flight). They are adaptive because the people in the system interact with one another, and in doing so, change themselves and others in unpredictable ways (like the flock’s seemingly random, but not actually random, flight pattern).

Of course, organizations are unpredictable. No matter how hard we try, we cannot predict with one-hundred percent accuracy how people will behave. Sometimes, we try anyway. Indeed, many transformation efforts fail because leaders approach their organizations as linear and predictable.

Knowledge of econophysics and complex adaptive systems might not help leaders predict the future, but they can use this knowledge to shape their organization’s future. Parisi and his team studied flocks of starling birds to identify their flight patterns. Similarly, fluid but identifiable patterns emerge from complex adaptive systems. Once leaders identify patterns of behavior in an organization—which are often not formally defined—they can establish a new set of conditions for the intended future to emerge.

When leaders establish these conditions, choices and behaviors emerge in the organization that give rise to desired outcomes.

Setting conditions is more effective than following prescriptive rules. Why? Let’s stick with animals as a metaphor, but shift from birds to cats. Imagine you are trying to herd a room of cats to the door. One by one, you pick up the cats and bring them to the door. But the cats—like change agents in any system, including an organization—are not static. They’re dynamic—self-directed, constantly in motion, and there’s no way to predict their next move. Instead of moving each cat individually, what if you established conditions that drove all the cats toward the door? For example, what if you tilted the entire floor?

Within their organizations, leaders can establish conditions for their intended future by leveraging agents of transformation. Leveraging transformation agents is like guiding a flock of birds—strategic, coordinated, and concerted effort will create feedback loops that make an impact at scale, across the flock. Ultimately, leaders can instigate movements in the flight pattern, rather than waiting for a hawk to swoop in and change everything.

Knowledge of econophysics and complex adaptive systems can help leaders understand change at scale and create the conditions for their intended future.