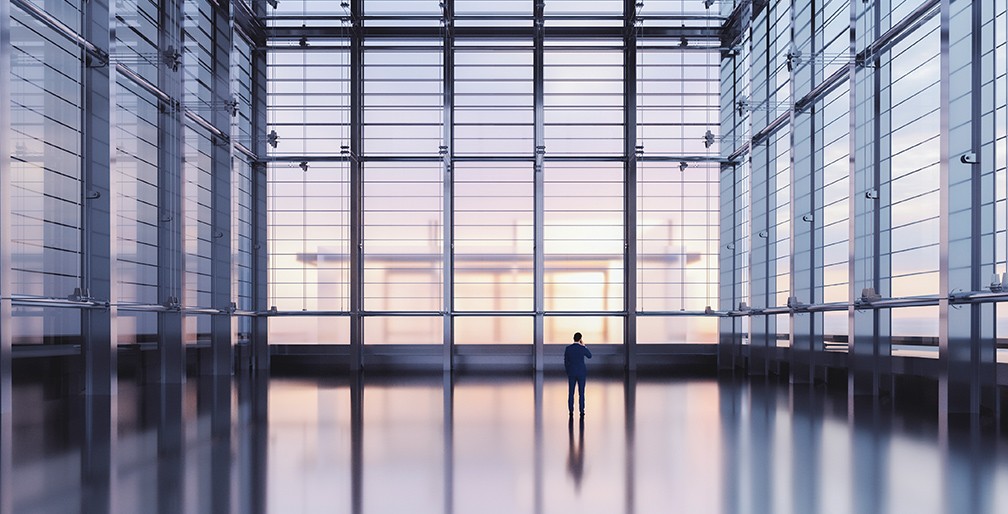 Innovationmore from Hidden Gems for the Future issue

Windsor Park Mall in San Antonio, Texas, was emblematic of its era. Opened in the summer of 1976, when malls were building toward the peak of their success, it featured the requisite anchor department stores JC Penney and Montgomery Ward, as well as popular retailers Foot Locker and Waldenbooks. With the ’80s came improvements like a food court, skylights and a stage for local performances. Occupancy stood at an enviable 97%.

Adaptive reuse gained steam during the Great Recession, and the pandemic has further accelerated this trend.

But in the 1990s, things started to crumble. Crime spiked, prompting the county sheriff to establish a permanent annex on-site in 1995. Occupancy declined steadily, and the mall limped along for a few more years.

Around the same time, in 1998, Graham Weston provided seed money to start cloud computing and hosting company Rackspace. He soon became its CEO and is now chairman. By the late ’90s, the growing company needed to house more than 1,700 San Antonio employees. But rather than lease a traditional office building, in 2007
Mr. Weston’s company bought the entire mall for $27 million and turned it into office space.

Mr. Weston was an early embracer of adaptive reuse—repurposing commercial real estate (CRE) for a different use than initially intended. Adaptive reuse gained steam during the Great Recession, and the pandemic has further accelerated this trend.

That’s a byproduct of stay-at-home orders from health and government authorities, which brought an extraordinary surge in online commerce and a record number of brick-and-mortar retail store closures in the U.S. Fortune reported that 12,200 large and small U.S. retail stores closed in 2020, which amounted to 159 million square feet of retail space. Coresight Research projects up to 10,000 more major retailers shuttering stores this year, a jump of 14% from 2020.

The surplus of empty CRE in the U.S. reflects these changes in the wake of the pandemic, a situation that experts predict will have a lasting impact. With so much commercial property standing empty, there’s a new opportunity for businesses to embrace the idea of adaptive reuse. Repurposing property gives owners a chance to be innovative, strategic and cost-effective. Deconstruction, rather than demolition, often saves 95% of a building’s materials. And adaptive reuse projects can cost 15% to 20% less than building from scratch. There are also eligible tax credits covering up to 20% of the cost of restoration. Adaptive reuse is also a positive for the environment. The “greenest” building is one that already exists.

Caveat emptor: Some prospective buyers have to grapple with restrictive zoning laws and buildings with nonexistent records or hazardous materials.

As adaptive reuse surges, some former shopping malls are now hosting public schools that need more space—including more than a few of the nation’s 7,500 charter schools. They’re publicly funded, but independent of municipal school districts, and as a result have to find and pay for their own buildings. Dozens of schools—public and charter—have leased space in shopping centers.

Home Star Storage saw available empty big-box retail stores and has been buying and converting them to state-of-the-art storage facilities; the company recently adapted a 55,000-square-foot Orlando, Florida, property into 810 units. The hard-hit hospitality sector is also being repurposed. A hotel in Phoenix, Arizona, is now a 227-unit senior housing center, and a Holiday Inn in a Detroit suburb will house an independent living facility.

Real estate investment firm Prologis forecasts that conversions of retail space to logistics use could total up to 10 million square feet per year. But it also warns of restrictive zoning laws. And some buyers are being waylaid by buildings with nonexistent records or hazardous materials.

Despite these caveats, the acceleration of adaptive reuse in response to the pandemic can be a positive change; it’s just a matter of seeing the possibilities. 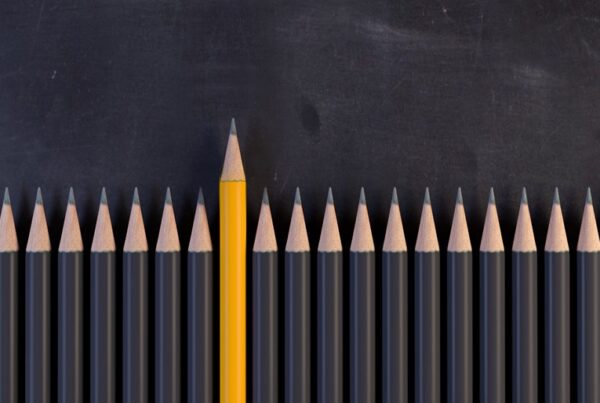 Hidden Gems for the FutureInfographicsstatic-infographicTransformational Leadership

A Great Leader Is …