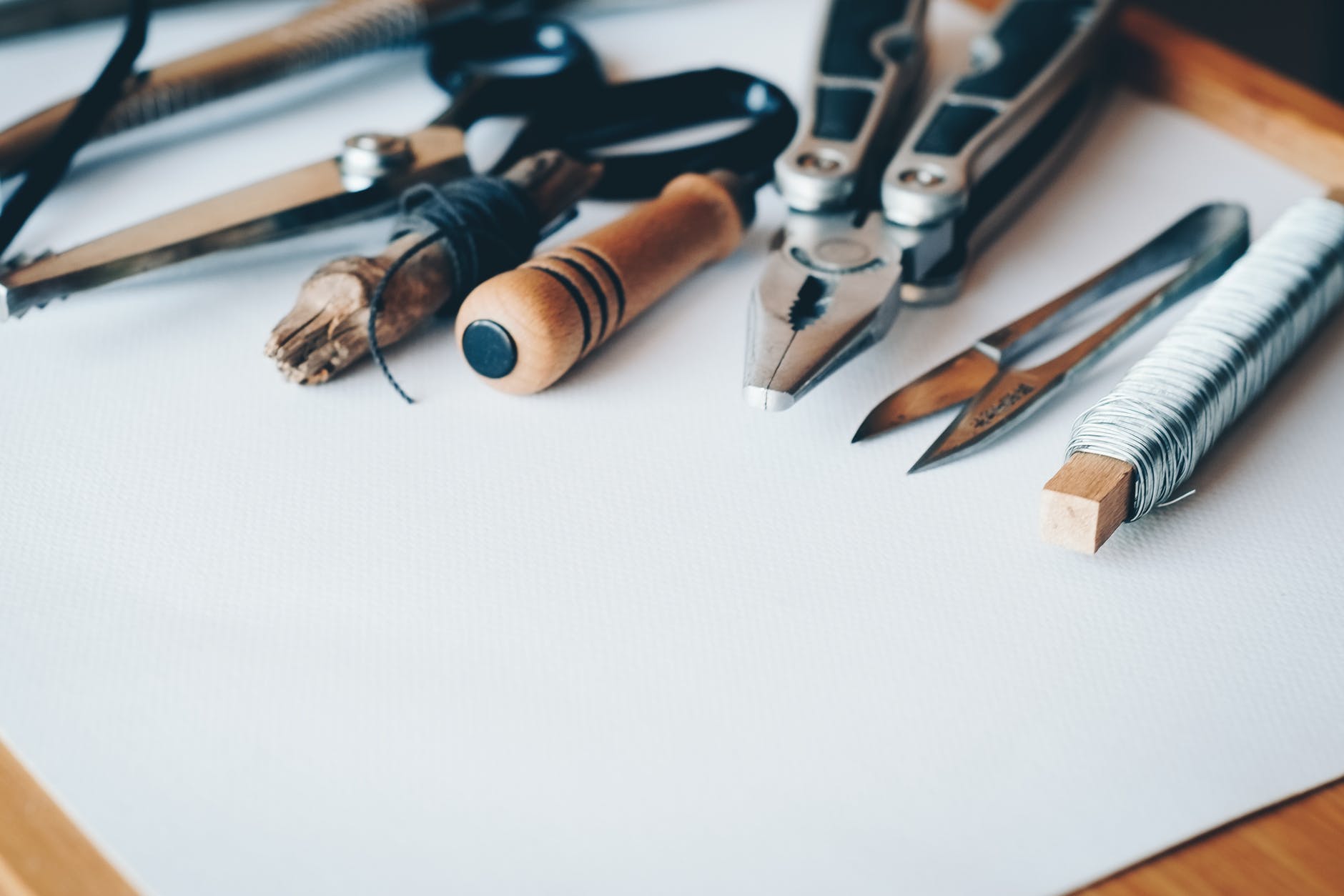 Legendary American football coach Vince Lombardi is well known for exasperatedly yelling in the middle of a game, “What the hell is going on out here?!” The thing is, he actually knew what was happening. His Green Bay Packers were “grabbing, grabbing, grabbing … nobody’s tackling.”

Today business people are dealing with a world very few can describe. It’s volatile and unpredictable, as things are changing dramatically and quickly without much warning. It’s anyone’s guess if a new epidemic will seize the market or if an attack will choke a critical port or what government policy will be upended by internal tinkerers or external social pressures. In addition, the world today is chaotic—where are the ordering factors that used to be in play? This makes things unclear or ambiguous, leaving us with a lack of certainty or clarity about what it is on which we can count. The (at least family-friendly) term for all of this is VUCA.

Yet, we persist. In A VUCA World, authors Abidi and Joshi identify several ways in which companies tend to deal with the volatility, unpredictability, chaos, and ambiguity they find in the world. The authors identify five elements that tend to emerge by companies as they seek to deal with a VUCA world. Each of these, on its own, are important skills. Taken together, they can provide organizations with a powerful way of dealing with an uncertain world.

Anticipate the issues that shape conditions. Though it could be said, ‘things just happen,’ the reality is most do not. Action (or inaction) in the market is based on opportunities that arise. If we look, study, and watch we can see what brings something about… and we can be ready.

Understand the consequences of issues and actions. In the United States today, the months after a mass shooting one of the hardest things to buy easily are bullets. Why? Gun owners typically fear future restrictions by the government, so they increase demand on what was a stable supply. Though we say it’s a VUCA world, in many ways human beings are fairly predictable.

Appreciate the interdependence of variables. Einstein got us all hyped up on a unified field theory, that is something that explained it all (note: it was actually that magnetism and gravity were two different manifestations of a single fundamental field). In a VUCA world, linear or cause-and-effect thinking will not work. Complex adaptive system theory is a critical tool for looking at the world, as Miller and Page write. They write, “One and one may well make two, but to really understand two we must know both about the nature of ‘one’ and the meaning of ‘and.’” (2007, pg 5).

Prepare for alternative realities and challenges. An old wise person told me, “To make God laugh, make plans.” In a VUCA world, the best organizations plan for the likely and prepare for the alternative. One of the best ways to be prepared is to build an organization where agility is a key attribute. Boy Scouts are often asked, “What are you supposed to be prepared for?” and a great answer is, “Anything.”

Interpret and address relevant opportunities. In a VUCA world, the unsuspected can emerge. The best companies pay attention to what is happening that is not expected and explore them. David McConnell stopped wondering why his books weren’t selling door-to-door and started wondering how he could get more perfume samples to the women who answered the door when he knocked (circa 1886). He subsequently opened The California Perfume Company… a $10 billion you now know as Avon. 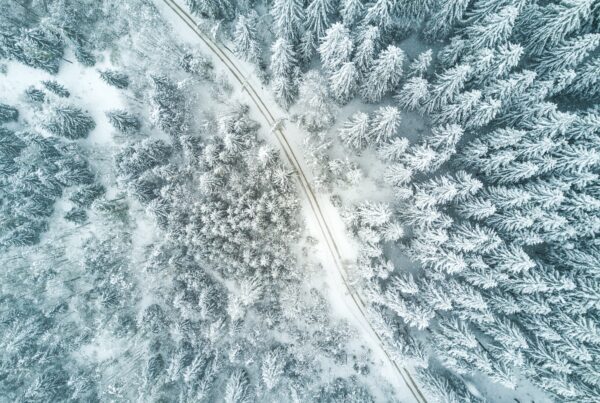