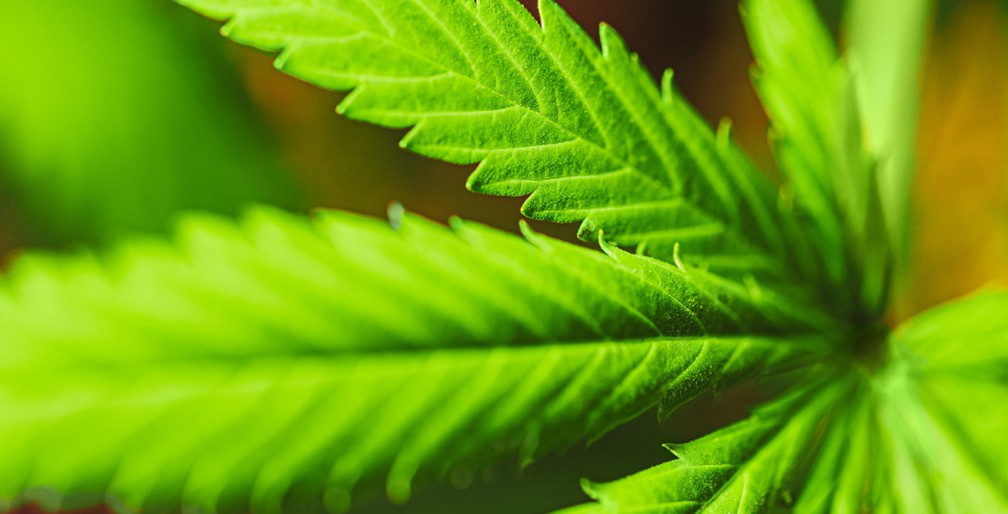 In the United States alone, according to a Gallup survey, 12% of adults say they are regular users.

For entrepreneurs and investors, these numbers look extremely promising. Yet despite the easing of legal restrictions and the growing demand, industry newcomers have found that it’s not so easy to make money investing in cannabis.

Start with the product itself. Cannabis, the psychoactive drug made from the hemp plant, is essentially a commodity. It’s relatively easy to grow—and a little goes a long way.

“If you’re investing in cannabis growers, you’re investing in traditional farming,” says Samuel Martin, chief revenue officer of Leafly, a Seattle-based company that provides information for cannabis consumers and business solutions for the cannabis industry. “And you wouldn’t expect a 15X return in farming.” 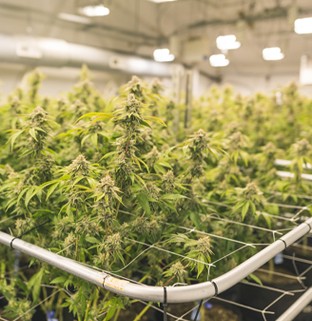 Driven by overproduction, the price of wholesale cannabis plunged throughout the second half of the 2010s, resulting in a shakeout of growers. The price has only recently stabilized—thanks in part to increased consumption during the COVID-19 lockdown that may not last.

Nevertheless, for many entrepreneurs and investors, cannabis looked for several years like the Next Big Thing. “There was a green rush in 2017 and 2018,” Mr. Martin says. “There was a lot of capital coming in, but it was dumb capital.”

As a result, a glut of companies trying to raise capital chased valuations down. Ontario, Canada–based Canopy Growth, which owns a number of cannabis brands and is the world’s largest cannabis company by market cap, saw its stock price drop by 21.5% in 2019 alone, and last year laid off hundreds of workers.

Seattle-based Cannabis retailer MedMen, which generated early buzz, is one of many cannabis multi-state operators (MSOs) that do business where cannabis is legal. Many are vertically integrated, from cultivation to retail. MSOs are expanding as much as possible, under the assumption that cannabis will eventually be legalized at the federal level—at which point they’ll have an advantage in terms of brand recognition and footprint.

But MedMen, which aspired to be “the Apple of pot” and currently operates in six states, struggles with a high debt load and saw its stock price drop from $6.50 in 2018 to a low of just over 10 cents last October. Across North America, many smaller players simply won’t survive. In Canada, “there’s probably going to be a series of shakeouts,” Kyle B. Murray, vice dean at the University of Alberta School of Business in Edmonton, told The New York Times in April. “It’s very similar to the dot-com boom and then bust.”

Legalized But Not Advertised

Cannabis companies that do survive and mature will face many more challenges.

In the United States and Canada, cannabis advertising and marketing are heavily restricted. In Canada, such ads cannot provide information about price or distribution. In the U.S., tightly regulated advertising is permitted in states with legal cannabis, but advertising is illegal at the national level because possession and use of the substance remains illegal under federal law.

This makes it difficult to promote a new cannabis brand. A few benefit from celebrity founders who have an existing audience and can generate earned media: Willie Nelson launched Willie’s Reserve in 2015, and actor Jim Belushi recently began selling products under the Belushi’s Farm brand.

But these products are outliers. Mr. Martin estimates there are up to 25,000 cannabis brands in the U.S. alone. And the vast majority lack celebrity backers or an easy means of marketing to potential consumers.

There are, however, some bright spots.

For entrepreneurs and investors, Mr. Martin recommends thinking about “picks and shovels” when investing in cannabis. This echoes gold rush advice: Instead of digging for gold, it’s less risky to sell the tools used by miners.

As far as the growth opportunity for investing in cannabis products themselves, “the novelty today is in different form factors,” Mr. Martin says. Some consumers prefer traditional smokable flower, but cannabis is also available as edibles, tinctures and topicals. (If you’re looking for a business opportunity, take note: Says Mr. Martin, “No one has yet created a drink with cannabis that, like beer, affects you the same way every time you drink it.”)

Despite the seeming dearth of positive news, Mr. Martin says that interest in the cannabis industry hasn’t completely waned. He expects that in the U.S., cannabis will eventually become legal at the federal level, opening up a much wider playing field.

“I talk to people from mainstream banks who aren’t currently investing in cannabis,” he says, “but they just pump you for information—as if they’re jockeying for position.”