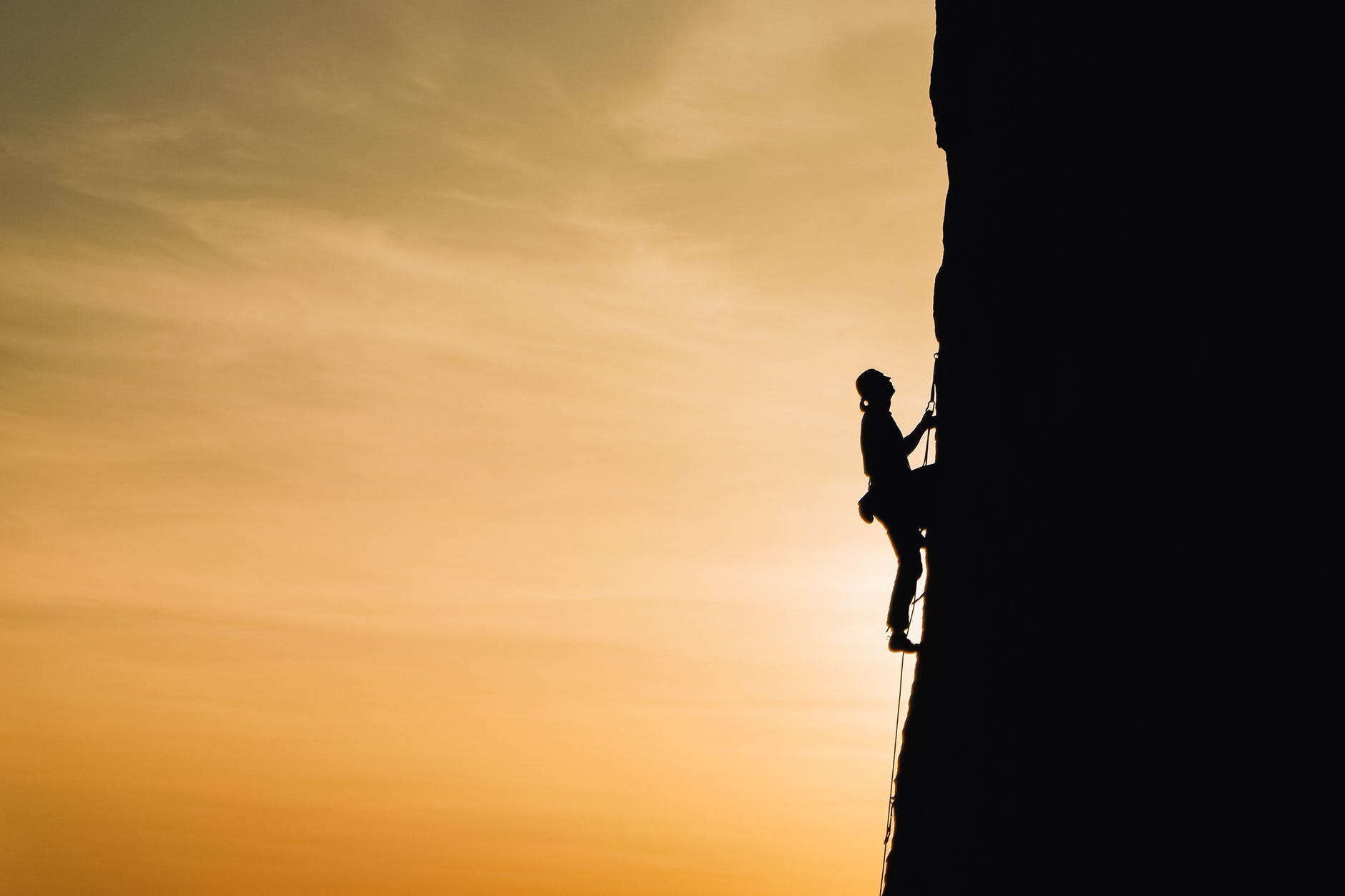 When The CEO’s Timeline Is Impossible

Leaders have to get results — now more than ever. But that often means asking their teams to do things — create new products, speed timelines, accelerate revenues, and so on — that the team members may think is impossible. So how do top executives get their teams to believe they can do the impossible? Or, for that matter, how do leaders keep from asking for what is, in fact, impossible?

In dealing with clients, we’ve found that it helps not to tell your team the goal. That’s not as ridiculous as it may sound.

We recently dealt with a CEO who wanted to accelerate a product launch timeline by a couple of weeks. Through our work with the team, we had informed the CEO that some of the team members were already doubtful that the product could even be delivered on time, much less early. Had the CEO simply gone to the team and said, “Here’s the new timeline,” they would have resisted. Worse, no one would have told the CEO that the new timeline was impossible. Because, really, who says no to the CEO?

Rather than demanding a specific new schedule, the CEO engaged his team, asking them what was possible in terms of accelerating the timeline. A few team members said no acceleration was possible, but others weren’t so sure. When they started looking at the possibilities, they discovered speed bumps in the production process that had been invisible to them before.

The team took ownership of finding a way to speed up production, something they never would have attempted had a specific new deadline been forced on them. And because they took ownership, they achieved a breakthrough. The timeline wasn’t accelerated by a couple of weeks — it was sped up by six weeks.

But here’s the catch. Suppose the CEO had asked for a timeline acceleration of six months instead of six weeks? No one would have said no to the CEO in that case either. But to accomplish that kind of goal, the team would have had to sacrifice the quality or safety of the product, or they would have had to work nearly 24-7 to get the CEO’s desired result. That might be good for the CEO’s short-term objective. But those results would give a false picture to the CEO of what his team’s true capabilities are because they would not be sustainable or repeatable. And that’s not good for the team, the product, the customer, or the company as a whole.