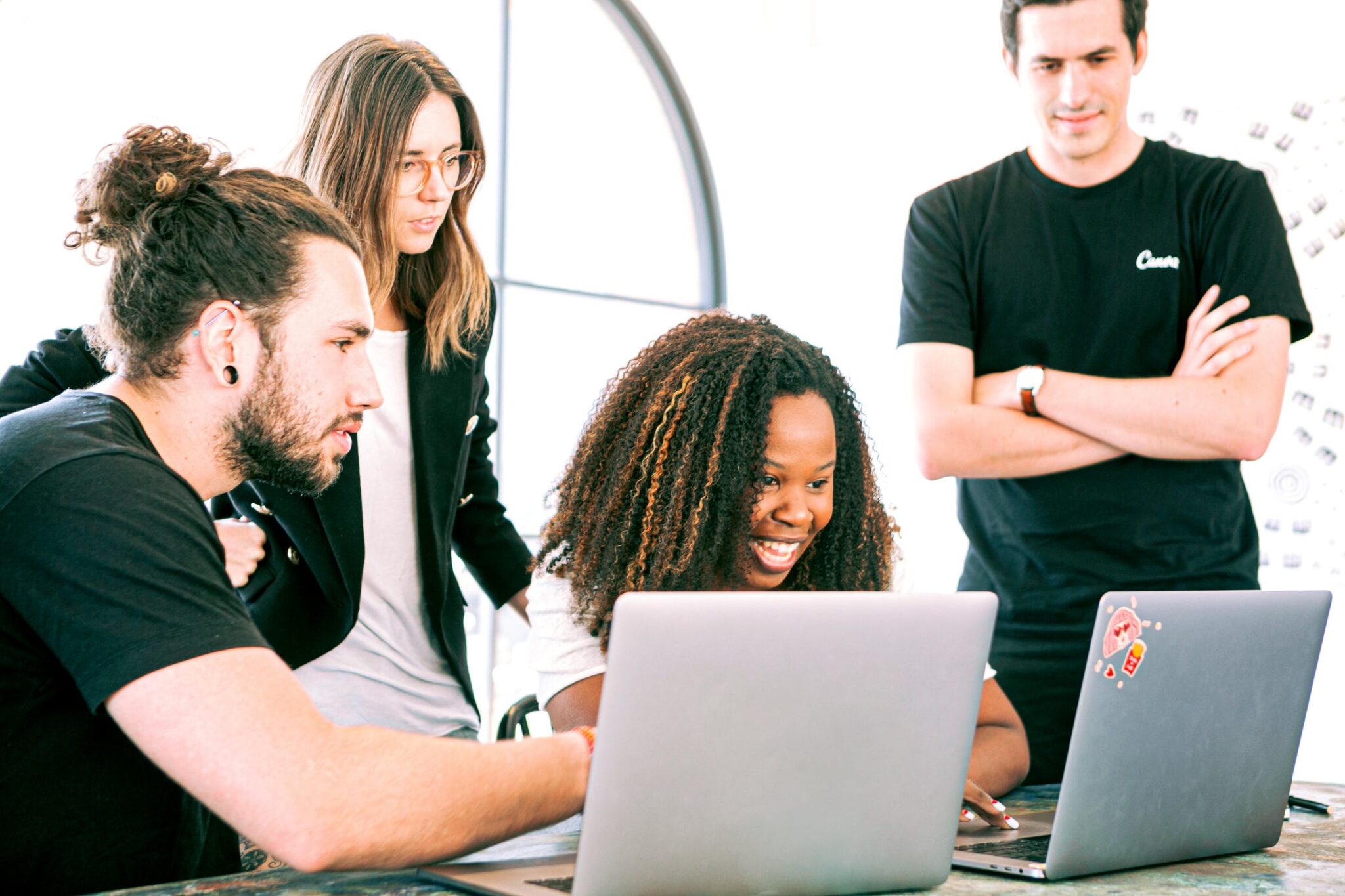 Why Your Company Will Fail with Millennials and Gen Z

For centuries, older generations have been shaming the younger. One of the more recent reads,

“The children now love luxury; they have bad manners, contempt for authority; they show disrespect for elders and love chatter in place of exercise. Children are now tyrants, not the servants of their households. They contradict their parents, chatter before company, gobble up dainties at the table, cross their legs, and tyrannize their teachers.”

Well, Socrates is not terribly recent (circa 470BC), but it sounds much like what we hear today. Replace ‘children’ with ‘Millennial’ and you know what I’m talking about (also, if you listen closely, you’ll hear a faint ‘OK, Boomer’ in reply). Lindsey Pollack has taken a look at what’s really being faced in her 2019 book, “The Remix: How to Succeed in the Multigenerational Workplace.”

Well, look out for who you shame (a good principle in general) as Millennials are now the largest group in the workplace. That workplace now has five generational groups mixed up together. Pollak shares that 38% of people work for a boss who is younger than they are. Part of that is the Millennials, but part of that is more than 255,000 men and women aged 85 or older who are working!

Ask any grump and they’ll tell you the dreaded Millennials lack soft skills or working skills. If you wonder why, look no further than the facts: in 1978, about 60% of teens held summer jobs. Today that number is 27%. Whoa. What do those who don’t work miss out on: being on time, dealing with a manager, being counted on for something, being rewarded for strong or poor performance, and beginning to understand how a business operates.

Breath-taking Question #1: Is your business set up to introduce and develop new employees in these skill sets?

Secondly, the grumps complain that kids today lack social skills. Why we ask. Well, we all think we know the answer: technology, of course. However, we’re completely wrong (‘I told you so, Boomer’). Actually, technology has made kids extraordinarily more social than their predecessors… but in a different way. They are constantly on their phones, gaming consoles, and social media platforms (let alone how school gets done in a COVID age), which is all social in nature.

Get this stat from Pollak: since 1978, the number of kids who get their driver’s license before 18 years of age has dropped 47%. Why does this matter? Social interaction has gone up, but physical social interaction has dropped precipitously. What that means is that kids in Gen Z who are coming into the workforce will have clocked exponentially fewer 1:1 hours with other human beings. They don’t have those hours of reading body language, of paying attention to subtle physical cues, of reading a room or a situation, or speaking to another person in the poetry of conversation (def., ‘to be in verse with). Gen Z has not had to physically interact like the generations before them.

Breath-taking Question #2: Is your business set up to teach people how to interact? (Don’t bother answering that, we already know the answer is ‘no’).

Pollak provides a few good approaches to tackling this, but she is clear-eyed. Just as Gen Z isn’t prepared for the workforce, we aren’t prepared to have them be successful when they join.