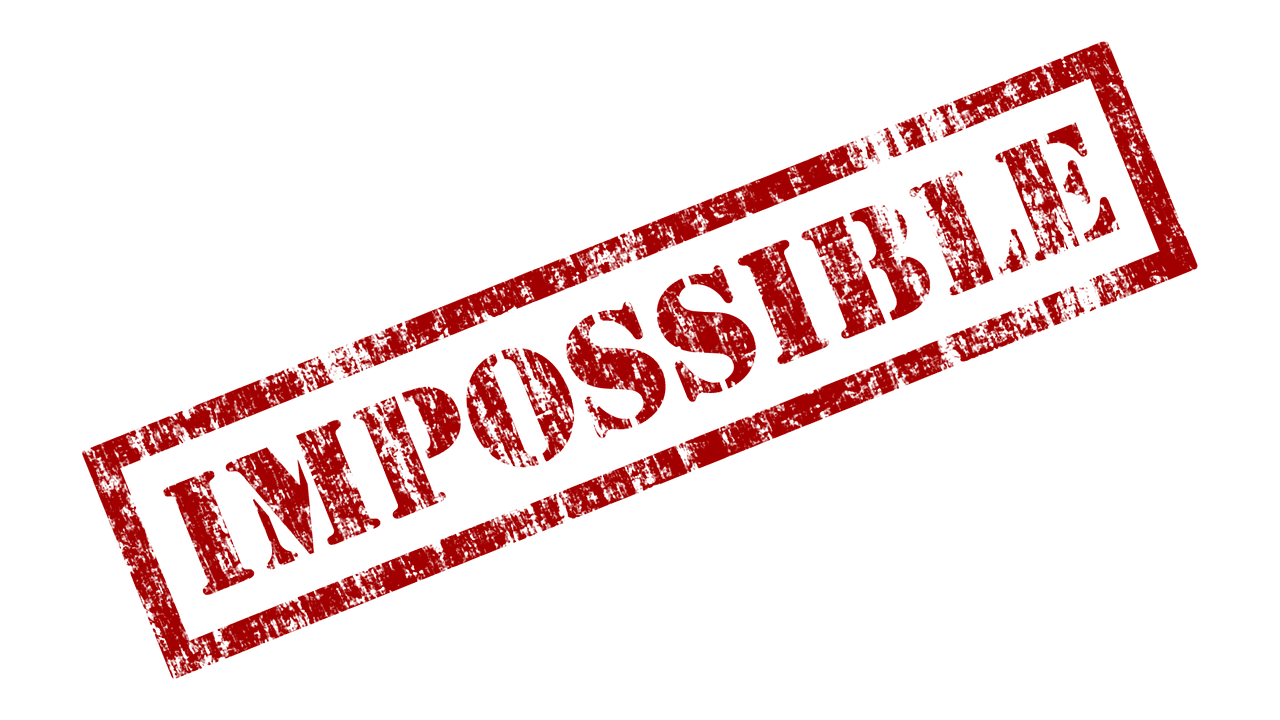 A bio-pharmaceutical company was facing a seemingly “impossible” timeline. They needed to file a submission to the FDA by the end of the first quarter.

When Insigniam’s management consultants interviewed their people, 55% said that the goal was “impossible.” Further, the interviews revealed a lack of trust in senior management. Most team members believed the goal was arbitrary and that it was management’s attempt to manipulate them to be productive. There was a lack of collaboration among various functions on the team leading to fragmentation.

Together, the team invented a view of their drug’s future that evoked inspiration and opportunity. From this inspirational viewpoint, they committed to filing the submission 45 days earlier than they had believed was possible. Individuals took responsibility for achieving the target. They made requests and were granted greater decision-making rights to expedite the process. They retired time-consuming practices that were not critical and instituted practices that improved cross-functional collaboration and coordination.

As a result, the team surpassed the CEO’s targeted submission by 32 days and the team’s original targeted submission date by 45 days. The drug, estimated to gain $1 million per day on the market, was launched and is expected to be a blockbuster drug.