Apple’s reputation as an innovator is tied to transformational products like the iPod, iPhone, and iPad that create value. But, with Q3 earnings at $7.7 billion and a yearly total ticking in at $37.4 billion — a record — its business strategy implementation, including the company’s more than 400 retail stores, is the unsung key to results.

“Apple is a company that is not afraid to make waves, and their retail stores are no exception,” says Bloomberg. “…When Steve Jobs opened the first in 2001, the retail venture was expected to fail. ‘I give them two years before they’re turning out the lights on a very painful and expensive mistake,’ Apple’s former chief financial officer, Joseph Goldstein, told [Bloomberg] in a previous article.”

As history has demonstrated, Apple’s ambitious, unique retail footprint has been an unparalleled success. According to eMarketer, Apple is enjoying the highest average of sales per square foot of any other top US-based retailer, averaging $4,551 per square foot over the last 12 months. Why? Because of a corporate culture that values new ideas, and innovations that break all the rules.

In a previous post, we talked about how Apple’s sustained innovations have contributed to its overall success. Its retail model is just one more way that Apple’s entire enterprise thinks past business-as-usual to achieve consistently successful breakthrough performance. Furthermore, its strategy is a prime example of an approach to innovation that addresses the six critical components in Insigniam’s equation for dramatic growth, including a lack of corporate myopia that could limit innovative thinking and potential for future opportunities.

The Apple Store was designed in a way that transcends a merely transactional relationship, instead drawing customers into the Apple ecosystem through educational and support programs, famously good customer service, and of course, the ubiquitous free Wi-Fi.

The bottom line is this: Apple’s ability to utilize a famously un-innovative sales channel — brick and mortar stores — to execute what is perhaps one of the most respected and innovative strategy implementation models perfectly encapsulates the company’s age old tagline, “Think different.” 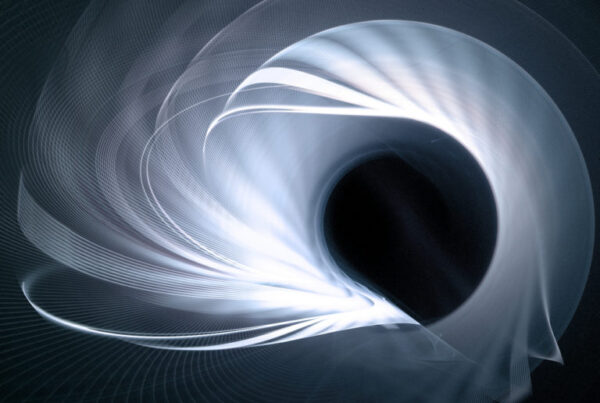