AI Will Alter Every Job 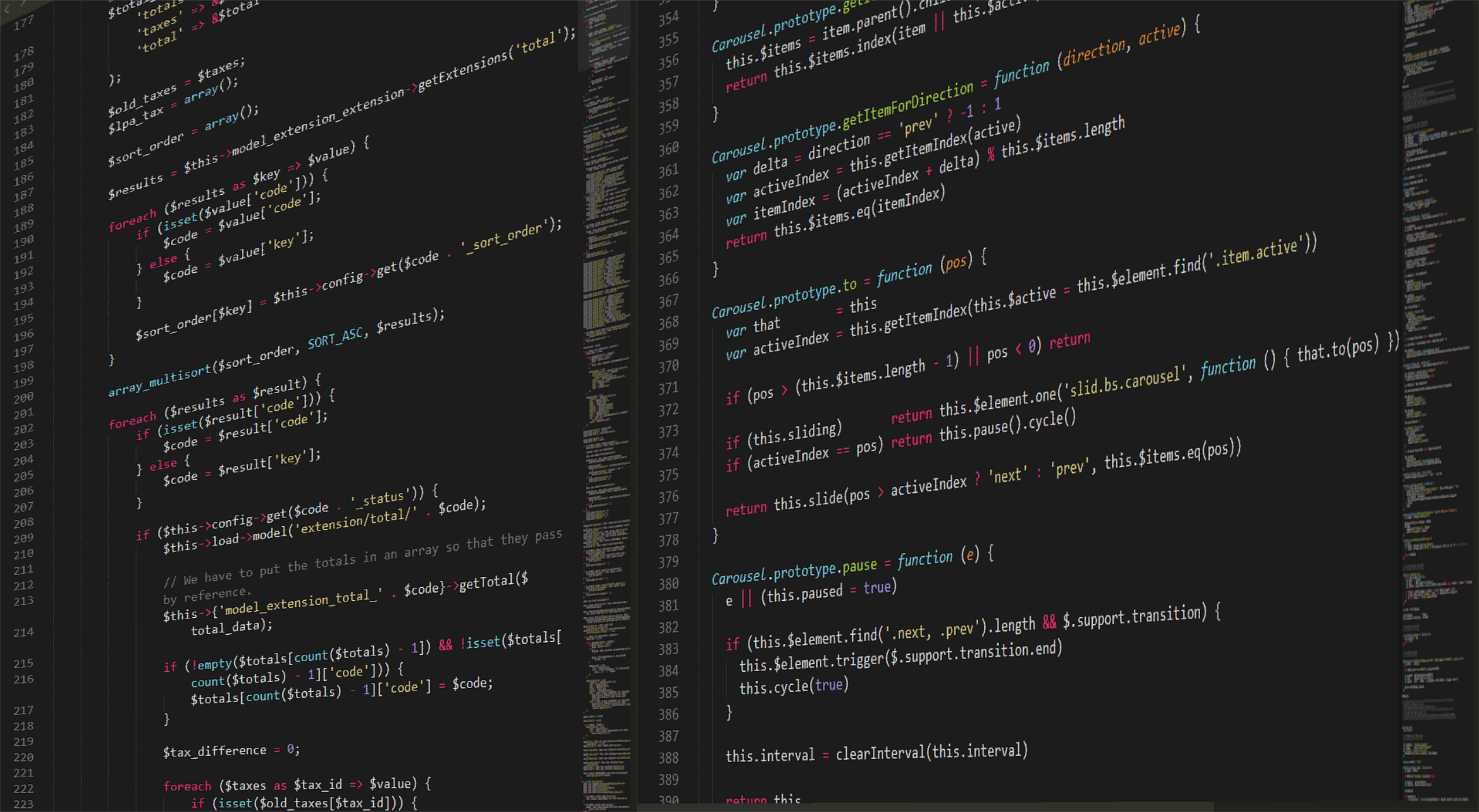 If you’re reading this, your job is going to be altered because of AI (artificial intelligence) and machine learning.

Ginni Rometty, IBM’s executive chairman and past CEO, spoke about this critical change in the world in June 2019. She says that we need to steward these technologies into the world, as their impact will be far-reaching. Ms. Rometty said, “AI will alter every job… not replace those jobs but will alter them.”

In simple form, Ms. Rometty says we need to both trust the data and train people on how to use the data and be stewards of what is learned. Viewing the impact of AI through the lens of technology plus training is how to get people enrolled and active with the learnings of artificial intelligence. Though there is a social benefit, Ms. Rometty sees that doing so is also an economic responsibility.

Looking at employees, we all know there are blue-collar and white-collar jobs. Ms. Rometty points to ‘no collar’ employees. Think gig economy, think outside the mainstream. Such a lens has us value one’s skills over one’s education. Doing so helps us all to find ways to bring people to technologies. A major shift would be to not just prepare people to learn the technology but to prepare people to learn from technology. For students and people looking to be re-trained in the economy, align them with how-to-learn methods + internships + job opportunities. This is about leveraging the human side, not the technological side.

When you think about the human side, one thing you’ll come to is trust. What do trust and technology have to do with one another? According to Ms. Rometty, a lot. IBM has had to run its business on trust, she says. This turned into a set of principles for working in the digital era. Those principles are:

With all the things at play, what does Ms. Rometty say is the hardest part of AI? The answer is simple: changing how people work.