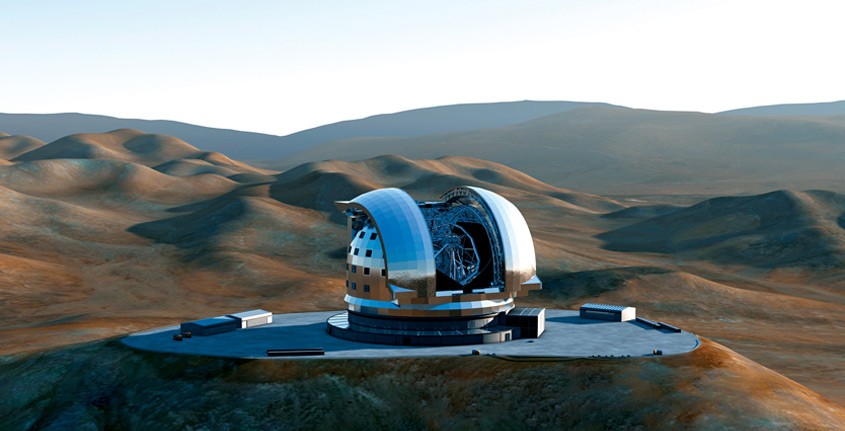 By natalie.rahnAugust 25, 2015February 5th, 2022No Comments
By Insigniam minute read

A Good View: Keep Your Eyes on the Stars With E-ELT

The European Southern Observatory’s European Extremely Large Telescope (E-ELT) is one of several scientific institutions competing to be the first to look into extremely deep space and get closer to the beginnings of the universe. The ambitious €1.083 billion, 19-year-long project relies on flawless, consistent execution to give scientists unprecedented access to space.

Books worth reading—or not. 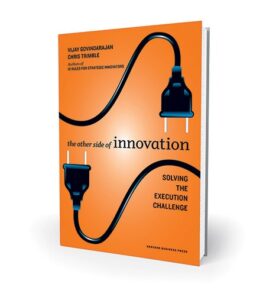 The Other Side of Innovation: Solving the Execution Challenge by Vijay Govindarajan and Chris Trimble. Harvard Business Review Press, 2010.
Well-written and engaging, this second book by two professors at the Tuck School of Business at Dartmouth University points out the fatal flaw in most companies’ grand strategic plans: Having big ideas is more fun than executing them. The book is full of real-world examples of success and, refreshingly, failure. As one of the managers quoted says: “Most problems are not because people screwed up; they are because there is something happening that nobody anticipated.” The unanticipated is discovered only when you begin to execute, and that’s the other side of innovation. 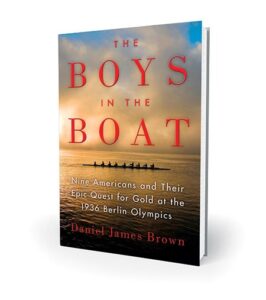 The Boys in the Boat by Daniel James Brown. Penguin, 2014.
This is not a management book but a ripping good yarn about the University of Washington rowing team that won the gold medal at the 1936 Olympics in Berlin. Along the way to the podium, the book turns into one of the best you’ll ever read on teamwork and execution, not to mention leadership, commitment and determination.Eight-man rowing shells are so long, thin and light that it’s amazing they don’t sink when fully loaded. Propelling one at top speed in perfect unison requires team unity, mental toughness and super-human physical effort—and the competition is never less than world class. Isn’t that the definition of corporate challenges: an impossible task performed with maximum efficiency at world-beating speed against the odds and the competition? An added bonus: You won’t find many management books that are this enjoyable. 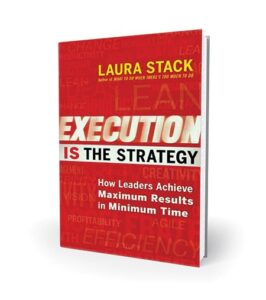 Execution IS the Strategy: How Leaders Achieve Maximum Results in Minimum Time by Laura Stack. Berrett-Koehler Publishers, 2014.
Consultant Laura Stack’s five previous books are all how-tos. She struggles when she ventures into why-to territory, however. Young managers, unsure individuals promoted into the executive ranks, or anyone who’s never taken a business course will find this useful. Otherwise, it’s management 101. The book bristles with aphorisms that work on PowerPoint slides but are self-evident to anyone who’s ever had their feet held to the fire on failed deliverables. At times condescending, the book could nevertheless serve as a road map if you don’t already have one.

A Man on Mars in 6 Steps: NASA.gov

Using near-term capabilities and resources to build long-term—and intergalactic—results, NASA’s Evolvable Mars Campaign is working to establish a base on Mars.

In its 2014 report, “Pioneering Space: NASA’s Next Steps on the Path to Mars,” the space agency outlined how it could make the project sustainable, using the following principles to guide planning and implementation. The project should…

Read the full report, along with news regarding other extraterrestrial developments, at NASA.gov. 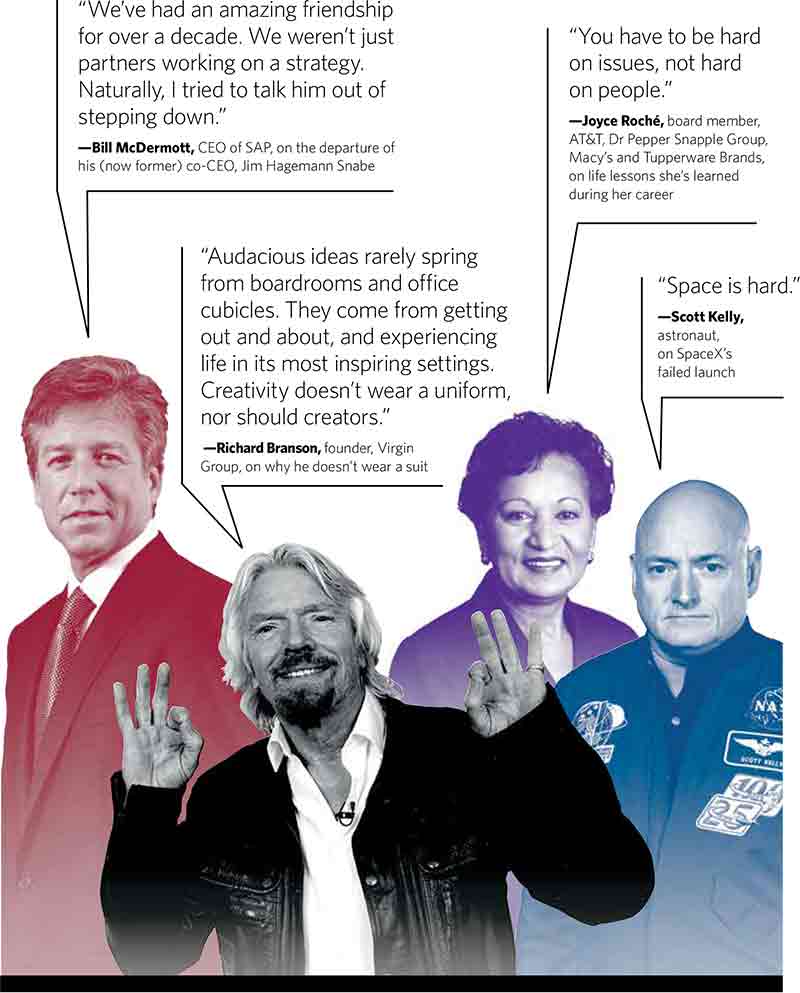