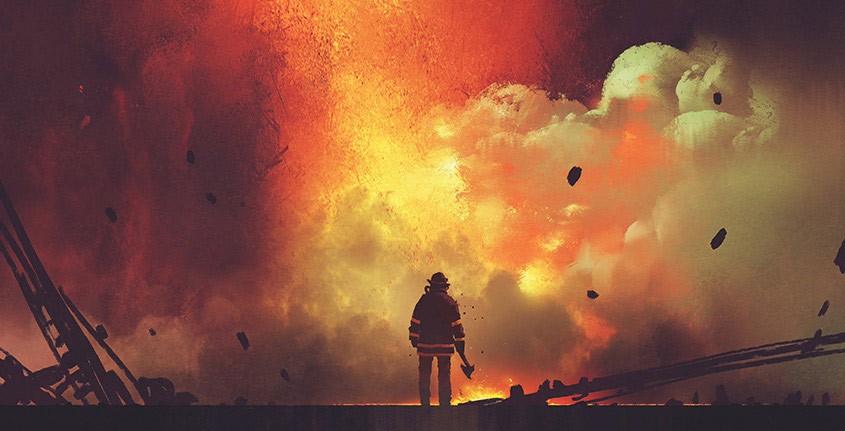 By natalie.rahnSeptember 23, 2019March 4th, 2022No Comments
By Insigniam minute read 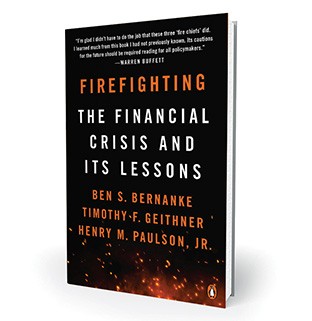 Who better to offer an inside look into the Great Recession than the three men tasked by the U.S. government with fixing it? In their new bestseller, authors Ben S. Bernanke (former chairman of the Federal Reserve Board), Timothy F. Geithner (former president of the Federal Reserve Bank of New York) and Henry M. Paulson Jr. (former secretary of the U.S. Department of Treasury) explain in detail how the 2008 financial crisis came to be and why almost no one predicted it. (Short answer: misplaced faith in an opaque economy.) But perhaps the book’s most chilling moments come in the final chapter, where they explain that another recession is not only possible, but that if one were to occur today many of the mechanisms of relief used during the late 2000s no longer exist or would be nearly impossible to initiate now. All of which means that the U.S. economy is rolling with few air bags and potentially devastating consequences whenever the next crash arrives.

Crashed: How a Decade of Financial Crises Changed the World. By Adam Tooze. Viking, 2018. 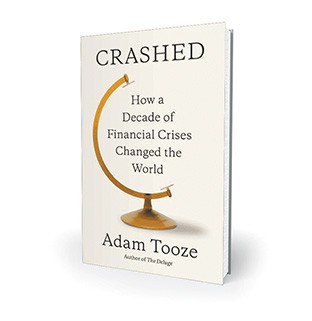 From the financial markets of Europe to the dockyards of Asia, Columbia University professor Adam Tooze provides a view of how the Great Recession reverberated around the globe. But he does not stop there: Mr. Tooze argues that the crash laid the groundwork for future seismic events, such as Brexit, the war in Donbass, Ukraine and the election of U.S. President Donald Trump. Illustrative data interwoven with intriguing narratives and insightful character studies make for a tome that connects an alarming number of dots.

The Next One Up Mindset: How To Prepare for the Unknown. By Grant Parr. Advantage Media Group, 2019. 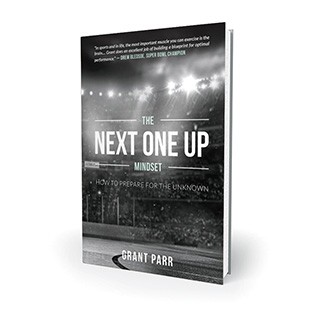 Is another recession looming? Or will our economy hold steady for years to come? Big questions like these can leave you feeling anxious and ill-prepared for the future. But, according to Grant Parr, a mental performance coach who has worked with Olympic and professional athletes, nerves do not have to be part of your playbook. In this book, he offers practical steps (think: breathing techniques, visualization tools, positive affirmations) for managing the unknown, so you can train yourself to handle whatever surprises come your way—whether they are financial or otherwise.

This article appeared in the Fall 2019 issue of Insigniam Quarterly, with the headline “Looking Back to Move Forward.” To begin receiving IQ, go here.