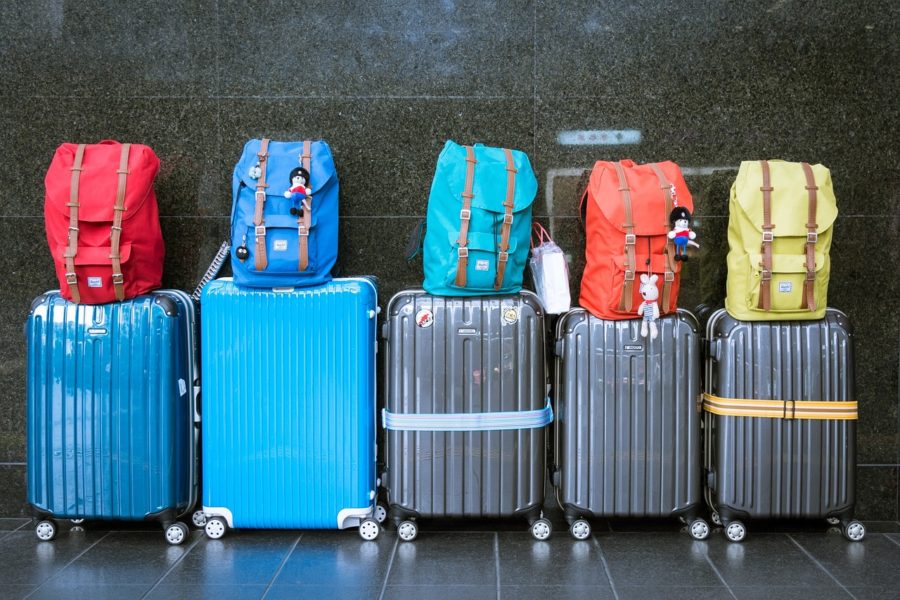 In 2000, one North American airline merged with its intra-country rival to form its country’s largest full-service airline. Unfortunately, bringing together the people, the processes, and the cultures of these two proud companies proved more than difficult. With employees more focused on protecting one’s own turf than on serving the 32 million annual customers, the airline filed for bankruptcy protection in 2003. Not only had the airline’s financial situation deteriorated significantly, so had its reputation with the public.

One executive realized that unless the people of the company fundamentally changed their ways of operating, it would not be long after emerging from bankruptcy protection than the airline would find itself fighting for its life. It was evident to this executive that the airline’s current management style was a top-down, command-and-control approach best suited for ordering people, not for serving people. He was clear that this management style, though not the sole reason, had contributed to the airline’s fall into bankruptcy and, without a shift in approach, this once mighty airline would never reclaim true operational and financial success nor reclaim a worthy reputation with its countrymen.

Shocked by pitifully low customer loyalty scores and the airline’s almost-certain future, the executive vice president of customer experience took action. The executive reached out to Insigniam to re-energize the company’s workforce, re-focus attention on the customer, and develop a culture of leadership, individual accountability, and empowerment at all levels of the organization.

By the end of Insigniam’s eight months of work with the airline, customer loyalty scores had risen nearly 50%, producing an estimated $300 million in increased revenue. Employees at all levels resolved more than 400 chronically broken business systems producing, by the company’s estimation, more than $175 million in annual cost savings. Over eight months, on-time performance rose nearly 12% and complaints due to lost baggage decreased to a 10-year low. Additionally, employees at all levels reported significantly new levels of partnership and trust, especially with senior management who engaged in the work as full participants alongside their colleagues in the operation.
The leader who took a stand for cultural transformation

Before designing a new, compelling future for the Customer Experience organization and aligning on the objectives and initiatives to move the organization forward, Insigniam had the management team confront the notion that the executives were the obstacles to organizational transformation. Any change would require the executives taking responsibility for the condition that, though they may not have created, they had been leading and perpetuating. Clear that the top-down, command-and-control management style was not working, the Customer Experience management team came together with Insigniam for a two-day catalytic consulting session.

Along with designing a new context for the organization, the team aligned around causing a breakthrough in the key Customer Experience metric of customer loyalty; at the time of the meeting, only 41% of the airline’s customers would recommend the carrier to family and friends. The management team realized that simply driving the metric without fundamental shifts in how the business operated would not deliver success nor provide a sustainable foundation for the airline’s future.

To launch the efforts to transform the organization, Insigniam was invited to participate in a 500-person Customer Experience management conference. The executive of the division explained the stand he was taking for the future of the business, and he asked his management team to join him in leading and participating in this effort. The executive knew that his managers needed to participate in the program if there was to be any hope at transforming the organization and saving the airline.

To drive the transformation, Insigniam developed a three-month leadership and management program intended for Customer Experience’s middle-level management. Over the course of eight months, 525 mid-level to senior-level managers and executives attended a specially designed two-day Leading Breakthrough work session followed by three, half-day coaching and follow-up sessions over the next three months. The program provided participants with tools, techniques, and distinctions about their own organization that developed each individual as a measurably more potent leader.

Participants took on individual leadership projects to accomplish during the program, using the tools and distinctions learned in the work session.

Participants learned and put into practice new sets of tools for solving problems, interacting with colleagues and customers, addressing possibilities, and doing what’s right by the customer, not simply following procedure or policy. Participants in the program addressed more than 400 policies, procedures, or systems that were outdated, airline versus customer centric, or simply bad business. The work of the program impacted everything from how customer calls were handled, how baggage was handled and accounted for, and how flight attendants had the items aboard the aircraft to best serve passengers. In just six months, these projects resulted in more than $175 million in cost savings, on-time performance rose 12%, and customer loyalty rose from 41% to 65%.