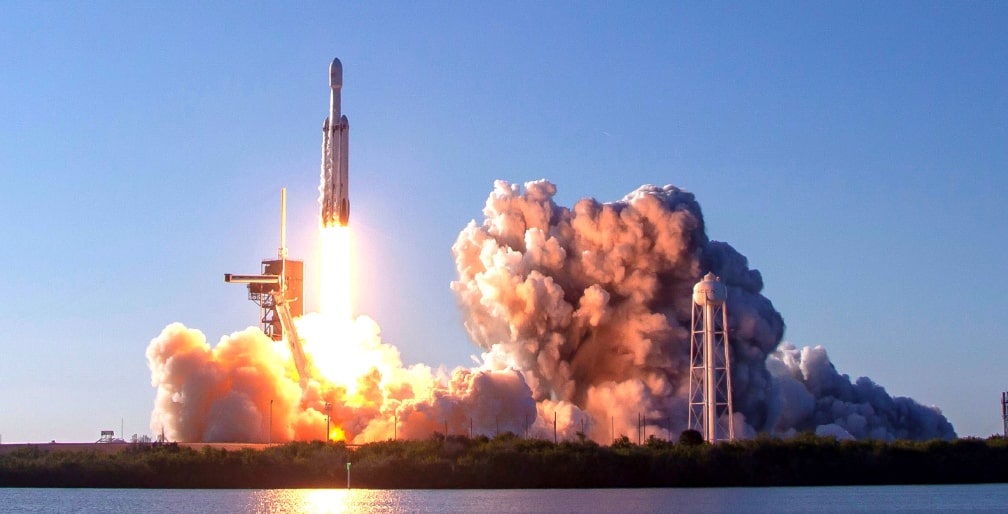 Since the first space race of the 1960s, the world has mused about the possibility of civilian space travel. It may finally become a reality in 2020, when SpaceX and Boeing will reportedly launch the first commercial astronauts into space.

“From a human space perspective, it will be the most exciting moment since 1969,” says Eric W. Stallmer. As president of the Commercial Spaceflight Federation, whose members include SpaceX, Blue Origin and Virgin Galactic, he has a front-row seat to the burgeoning commercial space industry’s new products and services.

In 2018, there were nearly 100 successful orbital launches, with China accounting for 35 and the United States for 30. The space launch services market could grow to almost $37 billion by 2026, up from $8.9 billion in 2016. Combined with commercial satellites and commercial passenger flights, the global space industry could reach $1.1 trillion in revenue by 2040, according to research from the Wharton School at the University of Pennsylvania.

Advancing technologies and new governmental attitudes are fueling the race, says Jeffrey Manber, CEO of Nanoracks, which provides various products and services to commercial space companies. “The government is becoming a customer,” he says. “It is saying, we don’t need to build a launch vehicle and can hand that off to the private sector.” 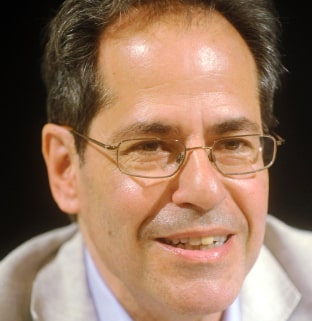 “The government is becoming a customer. It is saying, we don’t need to build a launch vehicle and can hand that off to the private sector.”

Private companies are now innovating to dramatically reduce the costs of space travel. SpaceX’s Falcon Heavy vehicle employs a reusable spacecraft, for example. “When you can launch a payload for $1 million rather than $60 million because you’re not throwing away the vehicle each time you use it, you open up a lot of room for innovation,” Mr. Stallmer says.

Relativity Space is using 3D printing to build its rockets, speeding production cycles from years to weeks. Virgin Orbit plans to launch its spaceships from Boeing 747s, making flight schedules more flexible and frequent. And as testament to the sheer difficulty of these engineering challenges, rivals Blue Origin and Lockheed Martin (along with Draper and Northrop Grumman) are partnering to develop a new lunar lander system for NASA’s Artemis program.

“We are entering a new era of space exploration,” says Mikhail Kokorich, founder and president of Momentus Space, a startup in Santa Clara, California, USA. Momentus has raised $34 million to provide in-space transport (e.g., moving satellites from one orbit to another). “In-orbit services will boom as humanity extends its reach and deals with problems like space debris” Mr. Kokorich explains.

Venture capitalists see big potential ROI in an array of startups looking to stake out space in the emerging commercial sector. Over the past decade, a total of $22.3 billion has been invested in 476 different space companies. Click To Tweet 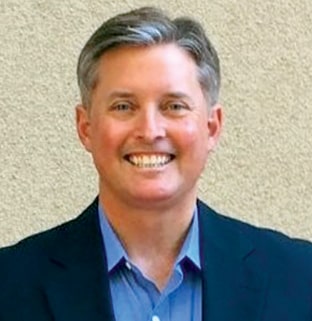 “I don’t think we can imagine the uses people will find for space. The only limit is our imagination.”

For all the romance of deep space missions beyond Earth’s orbit, many companies are happy to stay closer to home, focusing on low-orbit satellites, which have been around since the 1950s. Rocket Lab offers launch services on an average monthly basis that it expects will eventually become weekly. “It is becoming as easy as ordering a ride-share service like Uber or Lyft,” says Lars Hoffman, Rocket Lab’s senior vice president of global launch services.

As the cost and difficulty of launches drop, companies are beginning to invest in low-orbit constellations made up of dozens or even thousands of satellites. In April, for example, Amazon announced plans to launch an array of 3,236 satellites that will provide broadband connectivity to underserved communities around the world.

Mr. Hoffman says this is only the beginning. “I don’t think we can imagine the uses people will find for space,” he explains. “The only limit is our imagination.”

From LASIK eye surgery to Google Maps, space flight has already proved itself to be an exceptional incubator of groundbreaking technologies.

Some ideas might be a little more half-baked than others: Nanoracks has partnered with Zero G Kitchen and DoubleTree by Hilton to bake its trademark cookies in space. Marketing stunts aside, Mr. Manber thinks that companies should stretch beyond their comfort zones to imagine new possibilities. “You don’t want to be like the horse-and-buggy companies that missed the automobile,” he says.

“It’s insp iring to see cooperation across borders with respect to sustainability.”

The question of how to eke out profits from commercial space flight remains, however. The industry’s biggest names—Blue Origin’s Jeff Bezos, SpaceX’s Elon Musk and Virgin Galactic’s Richard Branson—are billionaires. Indeed, Mr. Bezos has said that Blue Origin’s “business model” hinged on him selling $1 billion worth of Amazon stock a year to fund it. Others are searching for a sustainable business model.

“The biggest challenge is making a profit in a time period where you don’t go broke,” says Henry Hertzfeld, director of the Space Policy Institute at George Washington University. “Space is hard and there is a lot of competition. There are going to be winners and the market is going to shake out. You have to separate the PowerPoint presentations from the people who are spending money and really doing something.”

Yet many remain hopeful that the commercial space industry can spur global cooperation and innovation. “It’s inspiring to see cooperation across borders with respect to sustainability,” Mr. Kokorich says. “No one wants to go down in history as a party that blundered resources in outer space.”

Do not discount the new space race as a billionaire-backed battle for orbital supremacy. While many efforts may never reach takeoff, the repercussions will ricochet across myriad industries. As with previous space exploration efforts, this new phase will be an exceptional incubator of groundbreaking technologies. And even the most grounded leaders can learn a valuable lesson about the need to invest in bold ideas.

This article appeared in the Winter 2020 issue of Insigniam Quarterly, with the headline “Space: Ready for Takeoff.” To begin receiving IQ, go here.