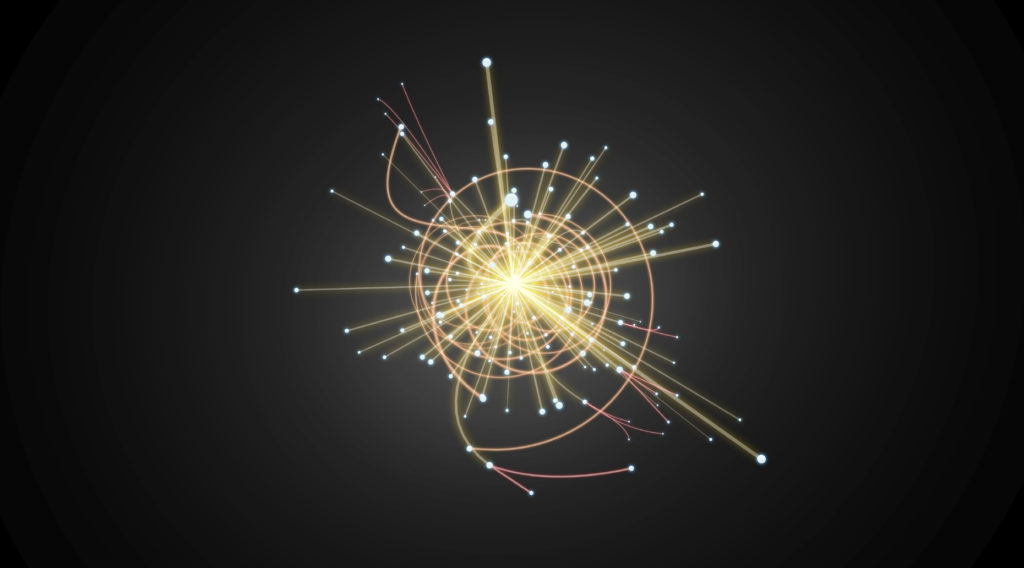 When it was announced late last year, it was billed as a breakthrough that could transform civilization as we know it. It measures just 7 feet by 10 feet, uses water for fuel, produces byproducts that are safe for the environment, and it could supply small cities, ships, aircraft — even spaceships — with virtually unlimited power. Its promise of cheap, portable energy supplies prompted the Washington Post to dub it one of the best innovations of 2014.

It’s Lockheed Martin’s compact nuclear fusion reactor, and the company claims it could have experimental results in a year, produce a working prototype in five years, and possibly make the reactor commercially available by 2025. It sounds like science fiction. But so did many of the breakthroughs unleashed from the aerospace company’s famed Skunk Works division before they became reality. These include the supersonic SR-71 Blackbird,” the U2 Dragon Lady high-altitude reconnaissance aircraft, and the F-117 Nighthawk stealth fighter.

About the size of a jet engine, the compact reactor overcomes many of the steep technical challenges of fusion by scaling down. Unlike nuclear fission — which releases energy by splitting a single atom into two — nuclear fusion unleashes power by forcing two hydrogen isotopes (a form of the same element with a different atomic mass), extracted from water, into one. It’s the same process that fuels the sun. Fusion releases four times the energy of fission — the process used in nuclear power plants — without the radioactive waste.

Limitless cheap power from nuclear fusion has been a dream for decades. But huge obstacles have kept it in the reverie phase. Fusion requires tremendous pressures along with temperatures of 100 million degrees Celsius — conditions so extreme, the reactor typically requires larger energy inputs than it liberates. Which defeats the purpose.

Lockheed Martin claims it conquered these challenges by reducing the scale of the reactor and by utilizing an electromagnetic “bottle” made of superconducting magnets. The bottle contains these extreme temperatures and pressures and recirculates waste back into the reactor as fuel.

How does Lockheed Martin’s Skunk Works, based out of Palmdale, California, consistently unleash these revolutionary technological achievements? It deploys a strategy of rapid prototyping and easily improved incremental development. Agile engineering teams approach each project with a singular focus. It’s a system of accelerated progress that builds developmental momentum and propels innovation.

Through a series of small, fast, and cheap experiments, Skunk Works engineers identify problems and develop solutions before projects can get bogged down in insurmountable technical challenges. Prototyping and agile teams are very effective methods in a creative process and are the types of methods we, at Insigniam, support. This is coupled with a management that drives innovation by unshackling engineers and scientists from the hindrances and risk aversion of bureaucracy. The division with the unusual name has a resulting culture that empowers with clearly defined missions, fosters a willingness to take calculated risks, and drives a spirit to achieve what has never been done before. The goal: pulling off the impossible.

Skunk Works processes align with the Insigniam drive for greater innovation thrust. When an organization’s senses are tuned to innovation with a mandate to pull off the impossible coupled with a proprietary creative process and an appropriate infrastructure, the enterprise is propelled by breakthroughs. This formula elevates the capacity for innovation throughout the ranks. And drives revolutionary results.