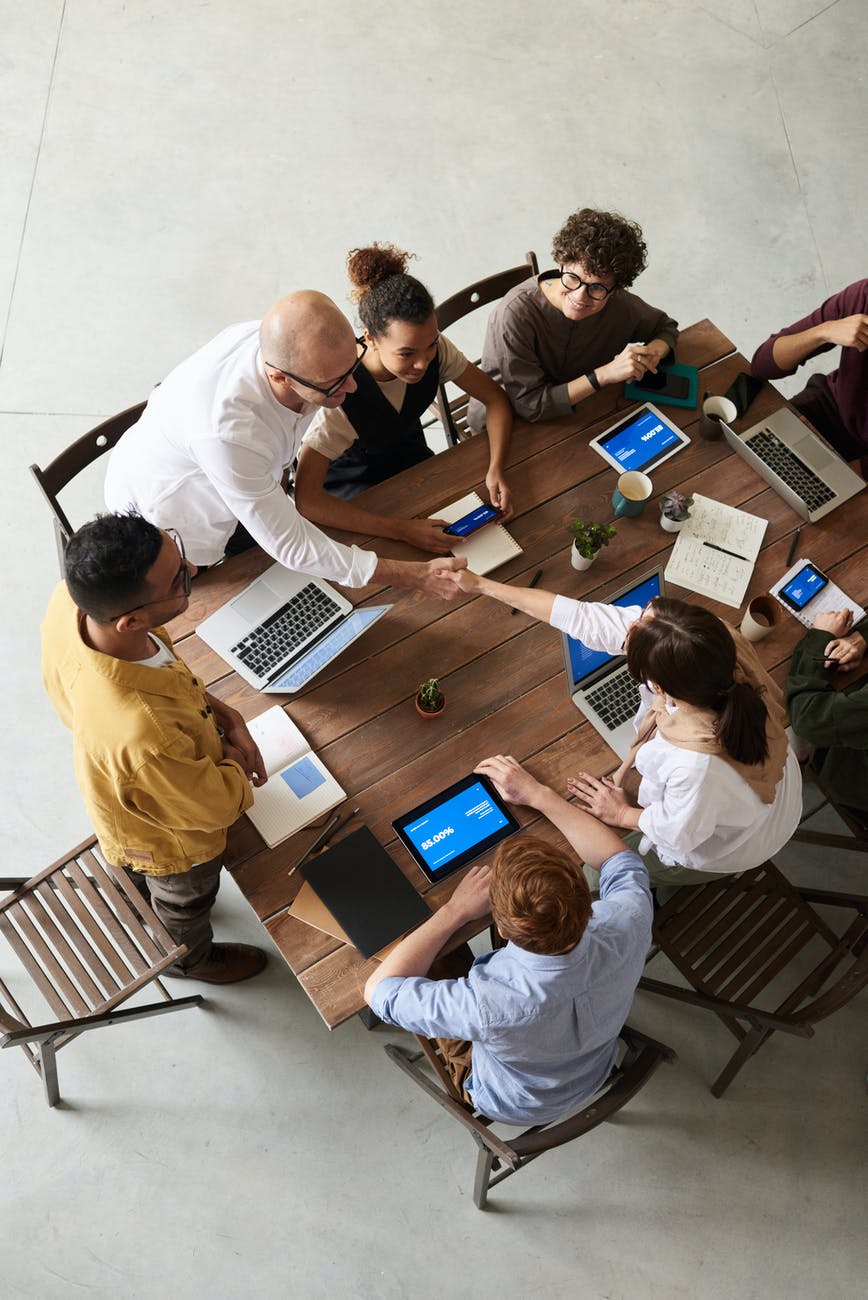 Companies Are Waking Up – It’s the People That Matter

I had the opportunity to virtually attend Fortune’s Global Forum and while several themes emerged, not surprisingly COVID-19 and the impact on business was at the top of almost everyone’s list. While polling numbers show that the pandemic has eroded people’s trust in government (particularly at the federal level), corporations have seen an uptick in confidence due to how many of them have responded to, and in some cases taken the lead in, handing this global crisis.

As CEO after CEO was interviewed by Fortune’s staff, a resounding message was a heightened awareness of “it’s the people that matter.” Hamdi Ulukaya, CEO of Chobani, spoke about his company’s frontline workers – factory workers, truck drivers, and the like – whom they hadn’t paid as much attention to prior to the pandemic, that are now recognized as the engine keeping his company moving forward. One might ask, “why did it take a global pandemic for CEOs to wake up to the reality that it has always been these ‘ordinary people’ that have driven business, and therefore the global economy forward?”  I say, better late than never.

Having worked on the “people side” of business for almost a quarter of a decade, I have seen a slow but steady progression towards focusing on every company’s greatest asset: its people.  I recall sitting in CxOs’ offices and hearing them downplay what used to be referred to as the “soft stuff.” One senior executive once remarked, “I don’t give a damn about culture, people get paid to produce results and that’s all I want my managers focused on.” That sentiment hasn’t aged well, but one has to wonder how much enduring damage was done over years, if not decades, of undervaluing issues regarding people.

As another interviewee at the conference, Larry Culp, CEO at GE remarked, “I’ve been reminded of some important timeless principles, but first and foremost is that it’s about the team.”