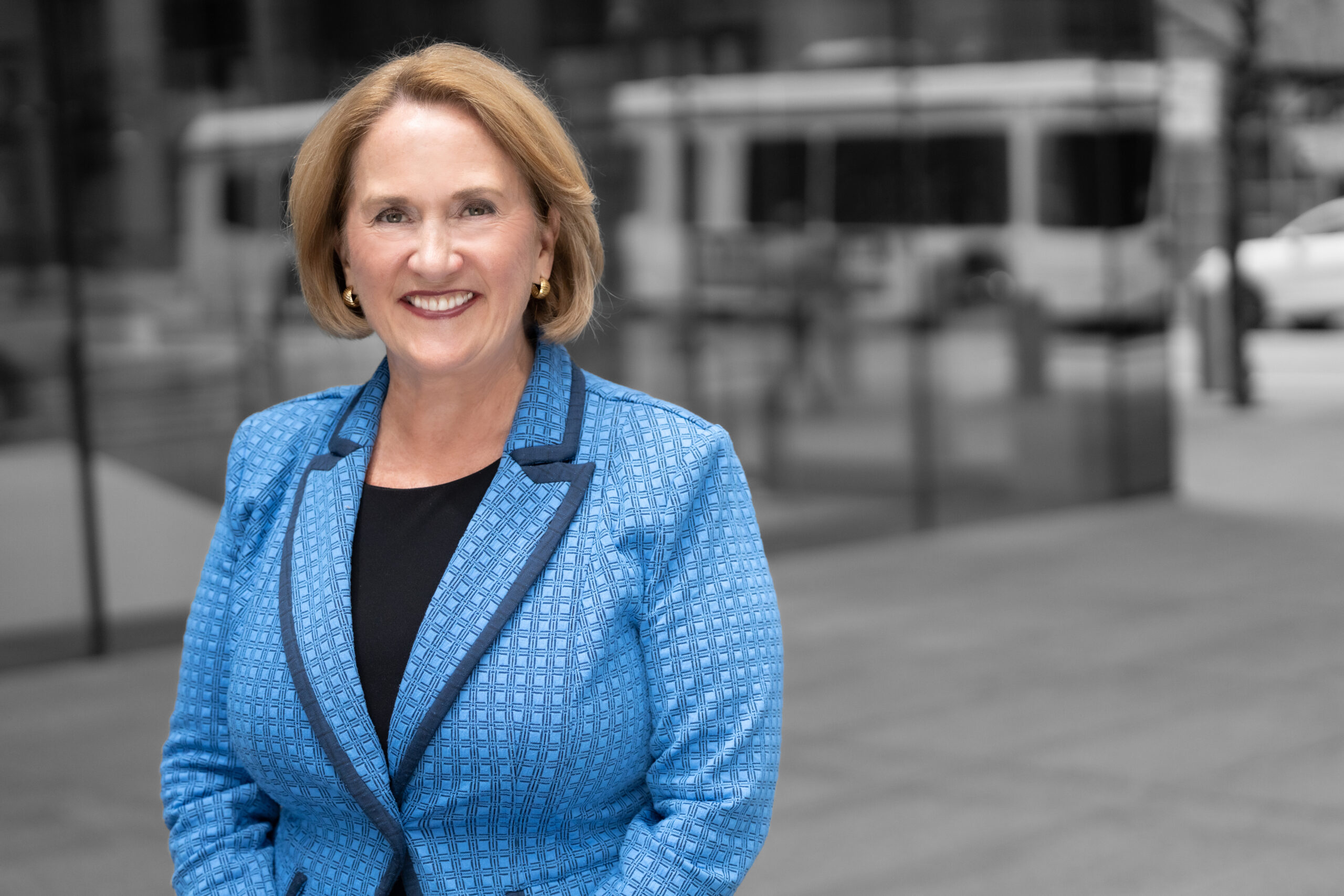 Since 1994, Bonnie Wingate has been connecting executives with the power Insigniam provides to catalyze breakthrough results in their most critical and challenging initiatives. She has worked with executives of Fortune 500 companies in a variety of industries, including medical devices, pharmaceuticals, fast-moving consumer goods, food and beverage, and banking.

Among Bonnie’s clients are a medical device company that accelerated their R&D timeline by 75% in four and a half months, an IT department that raised their ComputerWorld ranking from #170 to #17 in one year, and the R&D division of a consumer product company that created and commercialized what the industry called “the holy grail” product. The company’s products held the top three places in the market for years, and for six years they and their competitors had been working on the next-generation product. The company which solved “the holy grail” would own the category’s future. After just six months of working with Insigniam, R&D created the product that had evaded them and their competitors for years, retaining market dominance.

In addition to working with Insigniam’s clients in Hong Kong while living there on assignment, Bonnie’s work took her to China (Beijing and Shanghai) and Thailand (Bangkok). Bonnie has also worked with Insigniam’s global or international clients in Europe, Mexico, Canada, Japan and Australia.

Before joining Insigniam, Bonnie grew the start-up division of a local personnel service from the ground up. After seven years under her leadership, Day & Zimmermann (D&Z) purchased her company. She was an Executive Vice President before the purchase and retained that position during the five years with D&Z; she was the first woman executive at D&Z and opened that door for other women.

Bonnie has been an active volunteer in several organizations during her career and often held positions of leadership. Currently, she is a Board Member of the Maternity Care Coalition in Philadelphia. Acting on her passion and commitment to developing leaders, she served as President of the Greater Philadelphia Chapter of the Healthcare Businesswomen’s Association. She formerly held the position of Vice President and President-Elect and was a member of the HBA Board for six years. She holds a B.A. in Journalism from Indiana University, Bloomington, Indiana.