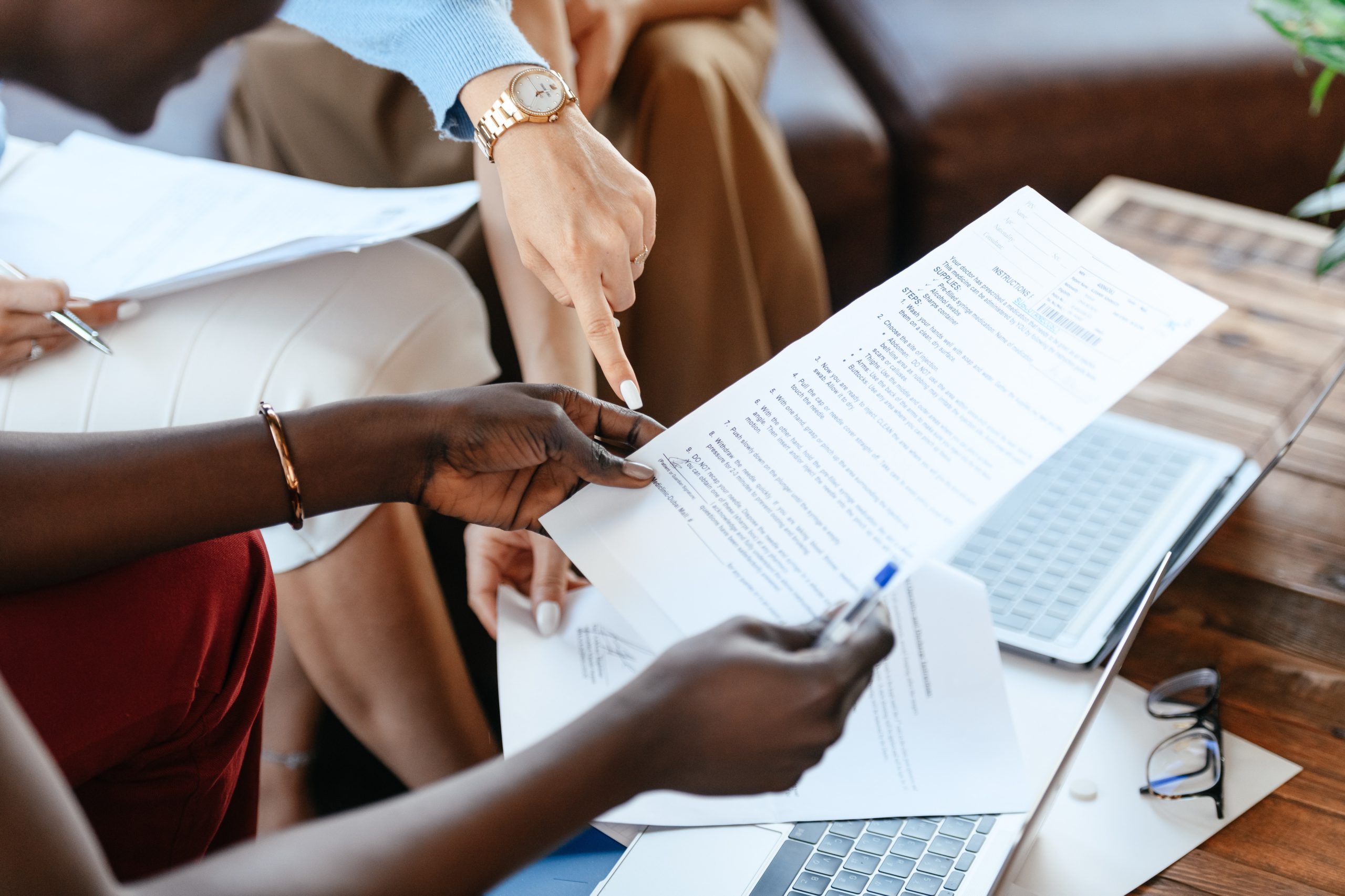 Record #2: Two Black women are leading companies on the list.

Record #3: The highest-ranking company ever to be run by a female executive.

Let’s dive a little deeper into these three records. Each of these individual achievements is exciting, but together they can be seen as validation that American businesses are continuing to build a pipeline of future female leaders and executives.

Record #1: The number of women running companies on Fortune’s 500 list.

41 companies are led by female executives this year. Hitting this number for the first time is a fabulous milestone for American businesses. Let’s celebrate that accomplishment AND take stock of the sobering reality visualized by this graph.

Record #2: Two Black women are leading companies on the list.

This is the first time that two companies on the list have Black female CEOs. Rosalind G. Brewer is CEO of Walgreens Boots Alliance, which is ranked #16 on the list. Prior to joining Walgreens Boots Alliance in March 2021, Ms. Brewer was COO at Starbucks. Ranked #79 on the list, Thasunda Brown Duckett is CEO of Teachers Insurance and Annuity Association of America (TIAA). Ms. Duckett was CEO of Consumer Banking at JPMorgan Chase & Co before joining TIAA in May 2021. Both of these are exemplary models for women who aspire to be in the C-suite.

Record #3: The highest-ranking company ever to be run by a female executive.

Prior to this year, the highest-ranking company on the list to have a female CEO was General Motors in 2014. At that time, Mary Barra was CEO of #6 General Motors. In February 2021, Karen Lynch broke that record as CEO of CVS Health, jumping up to #4 on the list. Fortune author Emma Hinchliffe notes that Ms. Lynch’s remarkable achievement of running this $268 billion retail giant “vaults female executives into the very top of corporate America—the Fortune 5.”

Despite these record-breaking achievements, increasing the number of female executives is growing at a snail’s pace. Be that as it may, we will celebrate and appreciate these women and many others, who continue to pave the way for the next generation of ground-breaking female executives.