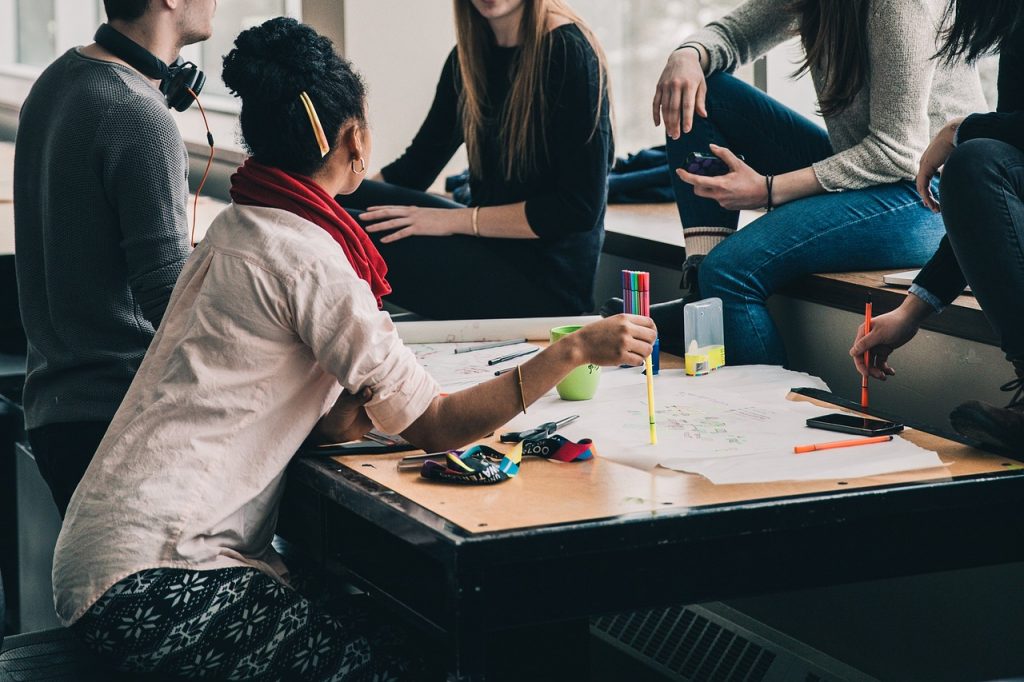 Decision Rights: Who’s Doing What and Why It Matters

In day-to-day living, my family works better when we know who is accountable for what. There is a division of labor: cooking, dishes, taking the trash out, paying the bills, planning trips, feeding the fish, etc. We get things done quicker, we go to the right person with questions or requests, we rely on others to do their job and we each take what we are accountable for seriously to be reliable for what people count on from us. We consult with each other where needed and then we divide and conquer.

Sometimes though there are misunderstandings, and this is also the case in organizations. There is complexity whether a company has many layers and hierarchy or an organization is pretty flat and all are expected to pitch in. Surprisingly, many companies do not do the work to clarify and build understanding and alignment around something called Decision Rights – who is accountable for what decision. People often assume that certain decisions get made by certain titles and that is the end of the story. But in today’s business world who is doing what or has the right to make a decision is less clear. The companies that take Decision Rights on directly have reliably better results.

Leadership teams are the obvious place to determine what the mission-critical decisions are and establish a playbook for how each player participates in a decision. For example, an executive might own the decision right for hiring someone on their team, but their HR executive colleague will likely need to be consulted on that decision. Further, some key stakeholders around that new hire might need to be informed about the decision. Clarifying these ‘plays’ and having everyone on the leader’s team know what their role is will improve collaboration and speed of execution, not to mention the quality of any decision.

When you are looking to speed up execution and results, revisiting and updating Decision Rights is a prime leverage point. A global food company I work with was taking on creating breakthrough growth and took action to strengthen their executive leadership team to support that growth. Changes included refreshing the team with several new internal and external appointments, making them essentially a new leadership team. To build clarity and collaboration so they could operate with speed, the CEO had his team go through a process to clarify and establish Decision Rights to enable better coordination and effectiveness.

Another client I worked with discovered the effect of expectations and interpretations about Decision Rights and the extreme cultural impact they had. One functional group held the opinion that the President had made a decision about their delivery schedule that she did not have the right to make. It turned out that this decision was, in fact, the President’s to make, but because the group misunderstood and believed they should have had a vote about the schedule, they remained angry and resentful for over two years. Further, and unfortunately all too common, neither the President nor the group had clarified their position or communicated directly with each other about the schedule disagreement. This lack of communication and coordination about decisions adds to the discord and lack of cohesion in organizations.

In both situations, going through the Decision Rights process allowed the groups to clear up unexamined assumptions, presuppositions and points of view and replace them with clear guidelines for team work and who would be accountable for what decisions. When a team goes through a Decision Rights exercise, there is the opportunity to update, streamline and strategize what makes the most sense to allow for increasing the velocity of execution and eliminating potential bottlenecks or finger pointing. Both teams were surprised and delighted by what the activity itself took as well as the final result of having Decision Rights in place.