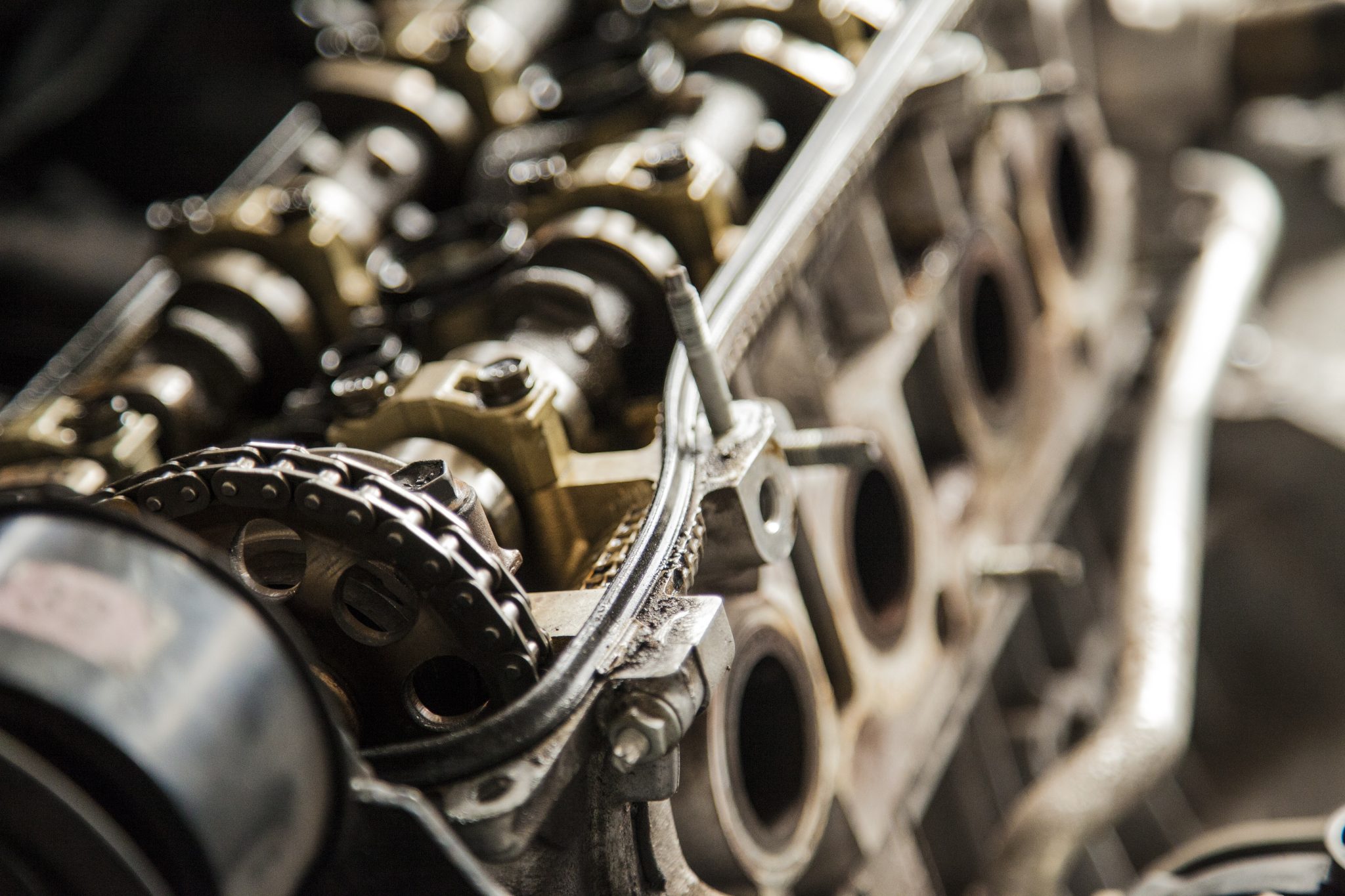 From Stagnant Growth to Increased Earnings Per Share: How Enterprise-Wide Transformation Accelerated Results for an Auto Parts Retailer

Americans love their cars. To shop for them. To tinker with them. And, most of all, to drive them. But car owners haven’t always had easy access to the parts they need to maintain their vehicles or to fix them when they break down. Car owners had to visit a mechanic, wait for parts to arrive, miss drive time.

So when an auto parts store came on the scene in the late ’70s and made spark plugs and headlights more readily available, drivers noticed. The chain grew into a national auto parts retailer with thousands of locations. It developed a long-standing reputation as a knowledgeable, friendly, one-stop shop that could help customers access the components they needed for their beloved vehicles. Do-it-yourselfers flocked to what was truly an innovative concept in the marketplace.

But 30 years later, this retailer faced a growth plateau. In the early 2000s, its leadership feared losing its No. 1 position to up-and-comers. A new CEO had come in, and he was determined to build on the retailer’s legacy of customer service and maintain its top position as the go-to shop for drivers’ needs.

The CEO turned to Insigniam, an international management consulting firm, to collaborate with his highly motivated executive team to redefine the retailer’s mission and business model. Rather than selling auto parts, it began to think about offering “vehicle solutions.” Through intensive dialogue, coaching sessions, and follow-up conversations, the entire officer group aligned on a common picture of the future for their retail outlets. The new vision extended beyond just auto parts to the entire world of vehicle solutions. It inspired and redirected employees across the enterprise – from IT, inventory, and marketing to supply chain and in-store workers shelving products.

The executives examined their company’s current predicament of stagnant growth through the lens of long-held beliefs and ingrained processes within the company. For instance, the retailer had long focused on selling the components that make the car run – firmly believing that’s all it needed to do to satisfy customers. Through a series of intense discussions, the leaders saw just how much drivers’ needs had evolved. Warranties made getting cars repaired more easily. High-tech sensors made maintenance needs easier to track. For many drivers, mobile phones helped turn cars into mobile offices. These factors and others opened new ideas for revenue streams and inventory ideas.

The team also confronted the downside of a former CEO’s legacy of charismatic, but top-down leadership. Though retired for years, this former executive had created a culture where managers waited for direction and wisdom from on high – halting any tendencies to make bold or strategic moves.

This step releases an organization from the dominating influence of past dynamics.

The findings during the initial step stopped the auto parts retailer from clinging to past notions and misconceptions about present-day realities. It freed the CEO to ask questions of his team, such as:

This creative aspect of the four-step process served as a catalyst for breakthrough change.

This step led not only to the new vision statement to guide the company over the next decade but also to a series of 120 “innovation projects” that changed how the retailer conducts its day-to-day business.

At the start of the Insigniam collaboration, for instance, employees who worked in one of the stores proudly referred to themselves as “a parts guy.” They saw themselves as only selling auto parts. The simple switch in the vision statement to providing vehicle solutions broadened the possibilities for those workers – and for every employee across the company. It opened a universe of options to help meet customer needs.

Perhaps most importantly, it led to a clever metaphor for a new, de-centralized leadership style: The 40 executives taking part in the Breakthrough Process workshop imagined a “40-headed CEO,” rather than an omnipotent power source at the CEO’s desk. This was the expression of a new level of empowerment for senior management to accept accountability and guide their teams into work that aligned with the company’s new vision. The CEO himself encouraged the concept by having new business cards printed for each officer.

Emerging from powerful working sessions can often bring great optimism that fades over time. Lessons learned to get filed away and never reached for again. The 40-headed CEO team’s commitment drove the new approach to fulfill the enterprise-wide transformation that would maintain the retailer’s identity as the go-to shop for auto needs and evolve it into a place known for solving other car-related problems, too.

Do you need a new battery? No problem. But now you can consult employees on other services and items that the average auto parts store doesn’t typically sell. Top executives were coached and mentored during a seven to nine-month period as they initiated and oversaw the innovation projects that grew out of this vision transformation.

For instance, in marketing, the new vision offered new potential strategies. Workshop sessions revealed discontentment in the department and barriers that were blocking the creative process. From cumbersome approval processes to a pervading sense of artistic suppression, the marketing team members faced obstacles every day that made it difficult to do their jobs. Discussing the issues honestly and creating new processes helped the team better function and support the new vision for the company.

Enterprise-wide, these sorts of mini revelations in division after division resulted in an overhaul that helped the leadership achieve its initial goal – surging past the growth plateau and gaining momentum on the emerging competition.

As the executive leadership redefined its niche and became passionate purveyors of the new solutions-based vision, the retailer developed a vision for growth and cost containment. Now managers could think about better ways to sell original and additional products, as well as better ways to shelve them, market them, and fulfill them through smarter supply chain processes. The goal became to grow revenue while holding SGA flat.

Involving departments across the enterprise in testing 120 innovation projects gave everyone a role in the changes. The retailer expanded retail outlets from standard storefronts to online outlets, satellite stores, and kiosks. It broadened the company’s customer base to include commercial clients. And it did so while increasing revenues and bringing down operating costs.

The model resulted in remarkable results with shareholders seeing earnings per share rise from $2.38 to $5.34.

Throughout the process, this auto parts retailer kept focused on what had always been their top concern – the drivers who love their cars, who need their cars to perform day in and day out on busy roads in a busy 21st century. 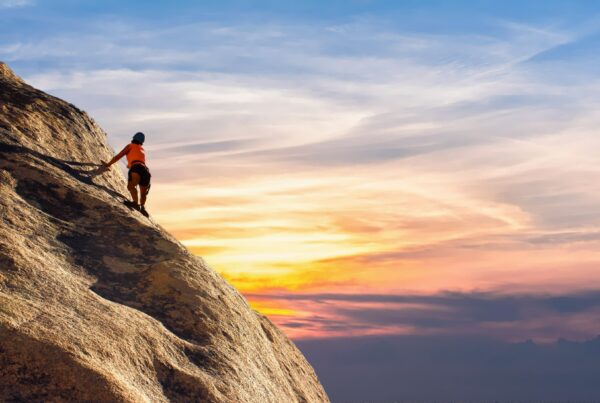 Fostering Grit To Accomplish A Breakthrough 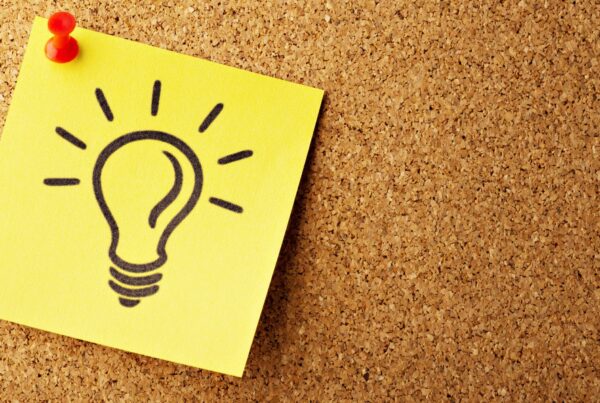 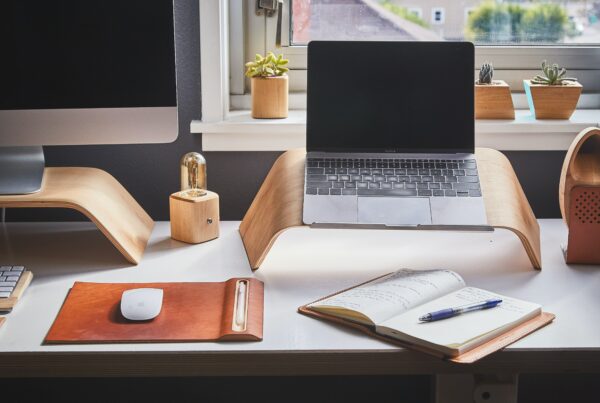