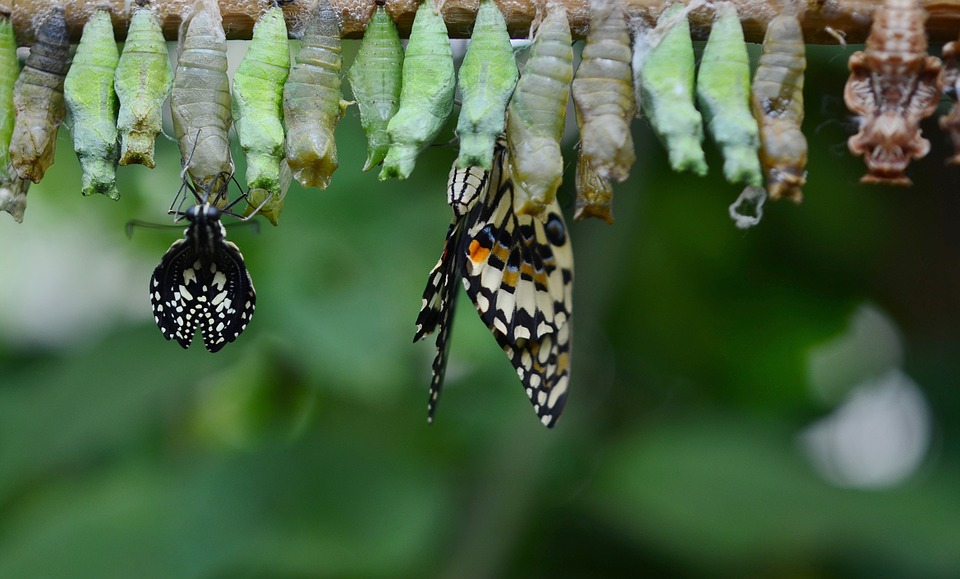 How You Can Help Your Company Transformation: Part Two

In part two of this series we take a second look at the question, why do some companies succeed at transformation while others do not?

Implementation: The literature is clear: implementation is where winners and losers are determined. There are as many deployment strategies as there are implementations but the best and most successful are using consultant bracketing.

I’ve often been asked by younger consultants, “How does one earn the chance to consult Senior Executive and Chief Executive Officers?” My usual response is “Why would you want to?” In my mind, once a consultant has earned the chance to consult a client’s senior management, there is usually no place they can go inside the organization and expect a trust relationship to hold. Consultants are prone to up and out as they move up the organization–just like their executive clients.

Insist on Strengthening Internal Communications: Let me start off by providing an example: I do not like a designated person serving as a linkage between groups or teams working on an area of concern. I prefer, and often insist, that teams talk with teams.

In the trench warfare of implementation, the task provides a sterling opportunity to create channels of communication between employees that last a career lifetime. Look for every opportunity to state your case directly, talk to teams and groups directly and forward implementation with team-to-team town halls and forums where the progress and breakdowns are resolved publicly. If you encourage or ask consultants to carry the message instead of structuring accountability meetings, you’ll only extract half the value of your and their work.

Staff Fit for Purpose: Teams have been the hallmark of getting work done since Walter Deming discovered Japan in the first part of the 1980s. The short-cuts on team membership usually look like a convenience rather than skills and commitment. Recalling someone who said they were interested in the topic in a remote meeting a year ago or, even worse, who’s available, bypasses selecting members based on skills or level in the organization necessary to push the solution through. Find the best in skills and influence and staff the team to win from the start.

Over the years it has seemed as though most, if not all, disastrous situations had their seed sown from the beginning.  Get it right at the start and you’ll maximize the value to your company. 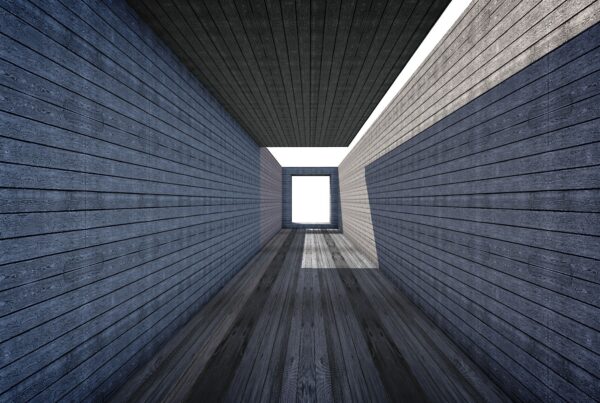