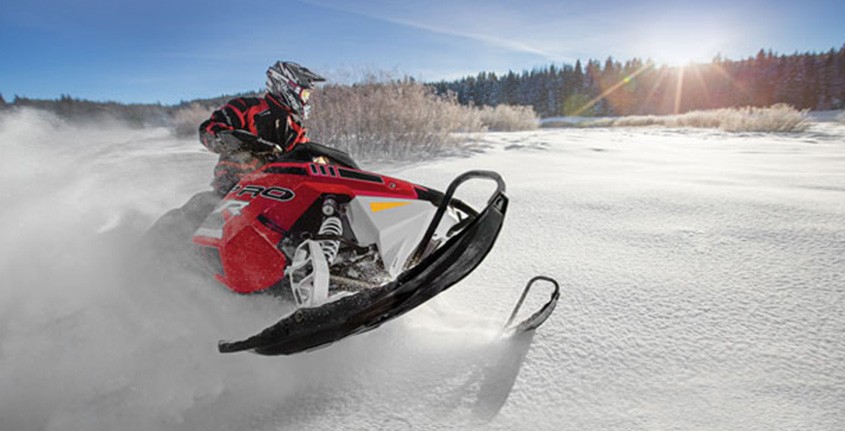 The Ticker: Ideas that Transformed Businesses Inside and Out

By natalie.rahnJune 3, 2013February 24th, 2022No Comments
By Insigniam minute read

Polaris Industries (NYSE: PII), the maker of ATVs, snowmobiles, and related vehicles, initiated a 10-year plan in 2008 to boost sales and net income margin by focusing on its customers and innovation. Even before the start of the push, the company had hosted idea contests, which initially required paper submissions.

To reinvigorate its idea contests, Polaris turned to Microsoft SharePoint and innovation software engine Spigit to improve engagement. After implementing that system in 2012, Polaris received 249 ideas, up from an average of 120 per year in prior years. Further, Polaris employees increased their collaboration, voting on good ideas and offering suggestions to improve submitted ideas.

The super-adhesive that didn’t stick

The glue on the back of 3M’s (NYSE: MMM) Post-It Note was initially deemed a failure. The pseudo-sticky stuff was part of an effort by the chemical and manufacturing conglomerate to make a super-adhesive.

The Post-It glue didn’t stick for that application, but, thanks to 3M’s longstanding practice of allowing employees 15 percent of their time for creativity, 3M scientist Art Fry perfected the product based on an idea that he and a colleague had earlier discussed.

“It wasn’t an accident at all,” Fry told the Smithsonian Institute in 2008. “It was because we had the division vice president that committed money to develop new products. It wouldn’t have happened without that commitment.”

A prime idea got all the resources it needed

Amazon (NASDAQ: AMZN) struck upon its Amazon Prime service after years of searching for a customer loyalty program that was innovative and different from all others.

The idea for Amazon Prime came from Amazon’s internal online suggestion box and a company software engineer who proposed a free shipping service, according to a 2010 Businessweek article on the retail powerhouse’s service. Company board members and CEO Jeff Bezos sculpted and improved the idea with Bezos ultimately giving a small team a short deadline and access to all the company’s resources to implement the idea before unveiling it on a year-end earnings call in 2005.

Now other retailers, online and offline, have been looking to emulate Amazon’s ultimate customer loyalty weapon.

From postage meters to social networks

For Pitney Bowes (NYSE: PBI) to go from its start in 1920 making a newfangled device called a “postage meter” for the US Postal Service to a $2.6 billion provider of software and hardware focused on document management and shipping, transformation has been crucial.

In the last five years, the company has worked to engage its entire workforce in innovative thinking by applying new technology, including social media, to share, improve, and implement ideas.

The company has deployed two internal online forums to generate new ideas and foster more engagement from the workforce. Since launching its Yammer social networking platform in 2009, more than 6,600 employees worldwide have posted more than 41,000 messages, according to the company website.  Its IdeaNet internal web community is built around “idea challenges” giving employees a chance to tackle challenges and implement new strategies.

In its first two years of operation, employees tackled 52 idea challenges and, through 2012, about 1,000 new ideas introduced via the system had been implemented which have generated revenue for the company.

Innovation Jams in 2006 and 2008 redefined markets and products for the company, but it was the company’s 2003 ValuesJam which was a key inflection point in how employees and managers interact with each other and collaborate to make the company a better place.

At the time, IBM was in limbo, transitioning between its heritage as a maker of business machines and computers into a software, hardware, and services provider. Thousands of IBM employees shared heated and discordant views of the company and where it was headed. As the Jam continued, according to a 2004 Harvard Business Review article, the discussion shifted from criticism to construction.

Those thoughts, some harsh, helped newly installed IBM CEO Sam Palmisano move forward with the reinvention of the company.

IBM’s share price today is up 137 percent from the time of the ValuesJam, and the company has extended its Jam methodology beyond the traditional business realm to topics including helping U.S. military veterans excel in college and assisting South Africa in engaging the nation’s underemployed youth population.