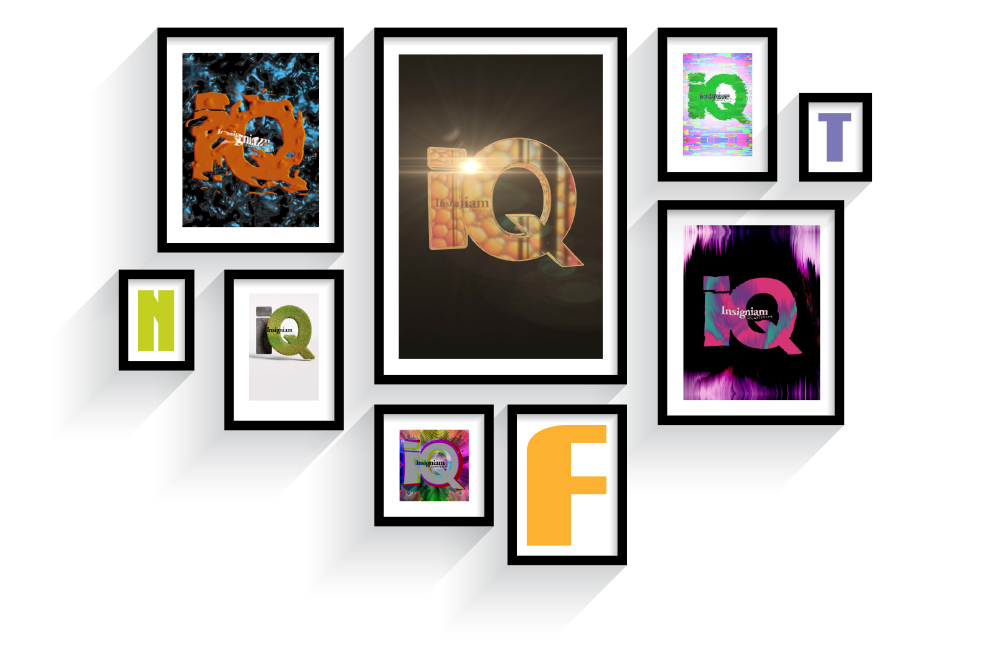 Most people are happily unfamiliar with the world of NFTs. Unfortunately, so are most of the brands attempting to trendjack this latest digital phenomenon.

NFTs, or non-fungible tokens, exploded into crypto-consciousness in 2021. An NFT is essentially a digital asset, such as an image, GIF or music file, with a unique identifying code. Most NFTs are part of the Ethereum blockchain, which requires a large amount of computing power and energy to maintain and perform transactions. NFTs are often bought by collectors, investors and traders. The Bored Ape Yacht Club, for example, is a collection of 10,000 unique digital cartoon portraits of bored-looking primates; the most expensive ape sold in 2021 for more than $2 million.

Brands naturally wanted to leverage the NFT trend. Unfortunately, many are discovering the risks of jumping into a volatile space that’s evolving by the day. In September 2021, entertainment company Legendary Pictures announced it was releasing a collection of NFT art to promote its film Dune. Fans quickly pointed out the disconnect between the film’s environmental themes and the high energy cost of producing NFTs. Legendary Pictures killed the plan.

An English professional football coach launched an NFT collection in January, and within weeks the NFTs were trading for an average of $656 apiece. By March, however, average prices had dropped by 90 percent. A number of players quickly deleted their social media endorsements of the project, but that move came too late for unhappy fans who’d bought the NFTs based on player hype.

A year ago, Coca-Cola auctioned a collection of “4 dynamic and rare 1-of-1 NFTs,” which was sold to an anonymous buyer for a high bid of 217.4541 Ethereum, then worth about $554,869. If the winning bidder was hoping to flip the NFT for a profit, the deal is likely leaving a bad taste; it’s being offered on OpenSea, an NFT marketplace, with a current high bid of less than $2,000.

The NFT trend has likely peaked. For the week of August 22, 2021, the trading volume of NFTs reached $1.07 billion, an all-time high. Volume has steadily declined since, and for the week of June 5, 2022, trading wallowed at less than $21 million. As they become more aware of the complexity inherent in NFT production, and the ambiguity around their value, brands will likely move on to the next thing.

This article appeared in the Summer 2022 issue of Insigniam Quarterly with the headline “Ticker: Token Gestures.” To begin receiving IQ, go here.

Is Your Organization Prepared to Grow?