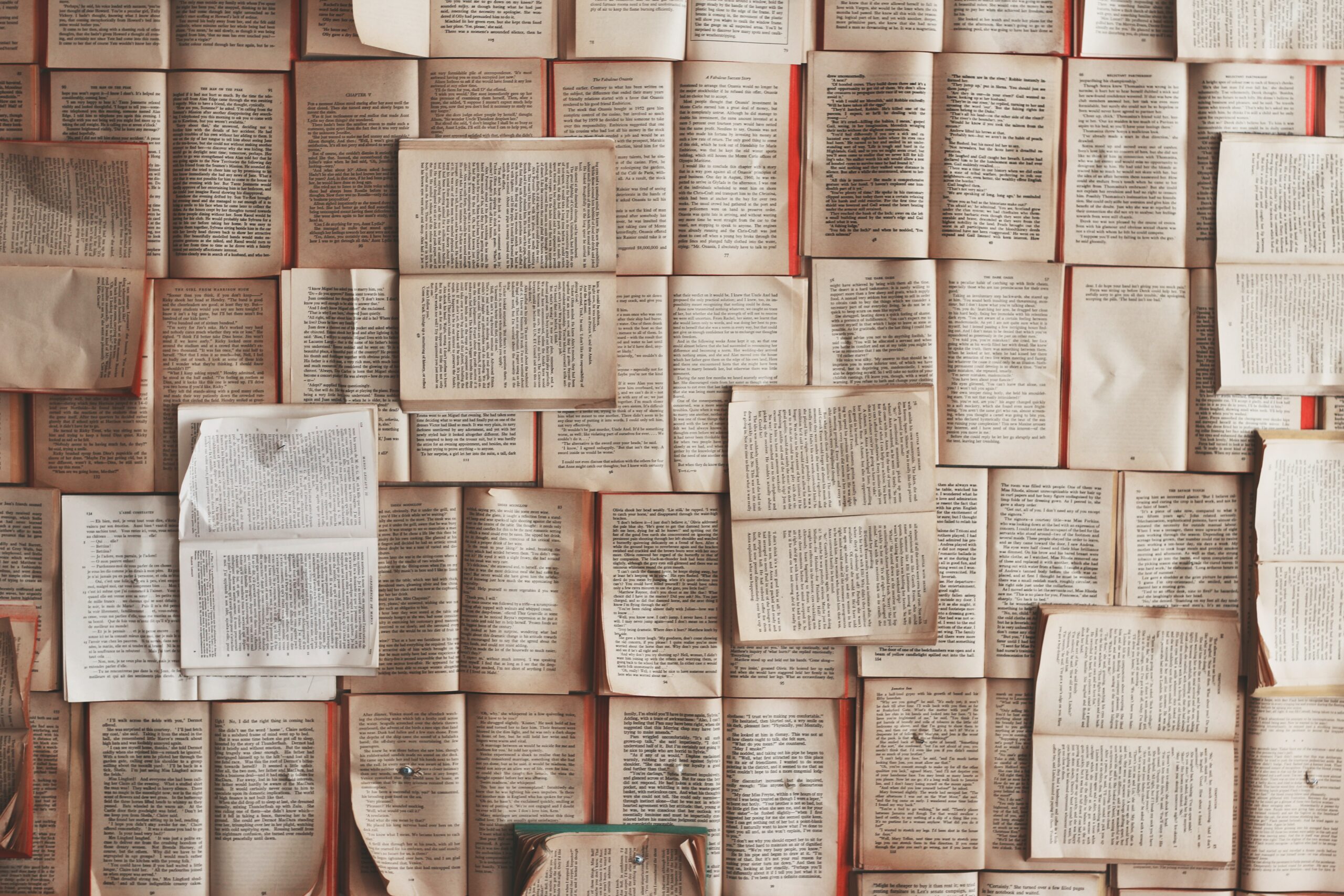 We have all been in educational settings where the teacher, professor, or presenter has been ineffective in communicating what it was that they were attempting to communicate. It was clear that they understood what they were talking about, but struggled to make their point to the audience. One reason for this is often due to a common cognitive bias known as the curse of knowledge.

The curse of knowledge is a cognitive bias that occurs when an individual, who is communicating with other individuals, assumes they have the background knowledge to understand. When this is undistinguished, it is frustrating for both the students and the communicator. We know that being an expert in something does not guarantee being a great teacher and the curse of knowledge bias is one reason for this gap.

How can we recognize when this bias is impacting things? The well-known psychologist Steven Pinker identifies several signs:

When too much of this stuff creeps into a discourse it can devolve into “business-speak” resulting in both the content and the content-deliverer becoming unrelatable at best and patronizing or aloof at worst. There once was a time when the person now in possession of the knowledge themselves did not understand it. However, with the passage of time, the once unfamiliar information seems obvious. This is a type of “knew-it-all-along” effect.

There are also times when we have been the one delivering the information and falling prey to this bias. If you have ever given someone instructions on a reasonably complex topic and assumed that it is clear or obvious and that person returns having performed the task incorrectly there is a high probability that you made an assumption that they knew the information that you did, only to discover the assumption was incorrect.

Fortunately, there are ways to mitigate this:

As with everything, it is a matter of practice and rigor to overcome this bias and its impact on performance. Trusting a colleague or somebody skilled in seeing this bias can support you in discovering it for yourself. Obtaining authentic feedback in the form of surveys from participants can also help you to access essential insights. Ignorance is bliss, but if you are someone who wants to have an impact on your audience and perform optimally, you will be someone who can be responsible for this hidden bias.