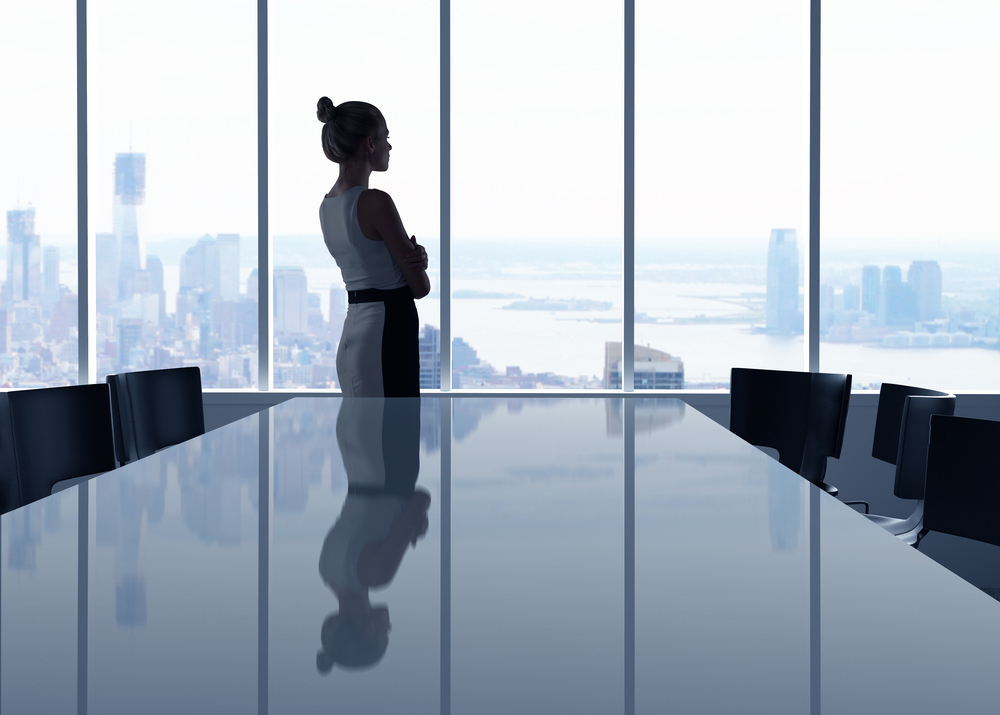 The Executive’s Being Is Not What They’re Doing

Executives have a way of being that makes them executives. That doesn’t mean that everyone with a big title has the being of an executive, but look around and you’ll see that most do. What is that being? People often call it executive presence or stature. Some people point to those who command a room or just ‘seem like the boss’ in a situation.

While those might be elements of being an executive, there’s far more to it. Too often, people confuse the doing of an executive with the being of an executive. To test this, grab two or three colleagues nearby and ask them what makes an effective executive. Almost certainly their responses will include the actions of an executive like ‘setting strategy,’ ‘giving direction,’ ‘determining priorities,’ ‘empowering people and providing them with the resources they need to be a success,’ and the like. Occasionally, some responses might be things like ‘being strategic’ – at least those are in the ballpark.

Simply, though, action is not being. Action, one could say, cascades from or comes from being. If I am being parental, I am doing things like nurturing, teaching, providing for, disciplining, organizing, and, at times, lamenting. So, for the executive, what constitutes how they are being?

At its essence, an executive is being the future of the enterprise. They have constituted themselves consistent with the organization’s strategy and its fulfillment, allowing that future to serve as a context for what they do, how they operate, and from where they think. The executive knows that they are not the one on whom the future rests, but they operate and acts as if they are. Said in bad English, he/she be’s the future.

In a very real sense, for those executives who are vice presidents and above in an organization, it is very much like this, however. Vice president means ‘in place of or in stead the president’. From that regard, a vice president operates in their accountability as if they were the president, the one fully accountable for delivering the results of the enterprise. Such a place of being has executives operate in ways others do not.

Being an executive brings with it a set of ways of operating. Though each person does executive in their own way, notice how executives tend to operate. They are accountable. They are direct. They are driven, focused, and resolute. They seek solutions vs. explanations. They recognize they are setting things up to get done, not necessarily getting the work done themselves.

Ultimately executives operate knowing that they are setting a standard for working, operating, and helping the business thrive that the rest of the enterprise is watching. Perhaps this has them on edge, perhaps it is a place of comfort knowing they are being counted on. Regardless, we can all realize that one does not have to be an executive in order to be an executive. Start today and constitute yourself as the future of the company. You’ll be amazed at how you start operating!