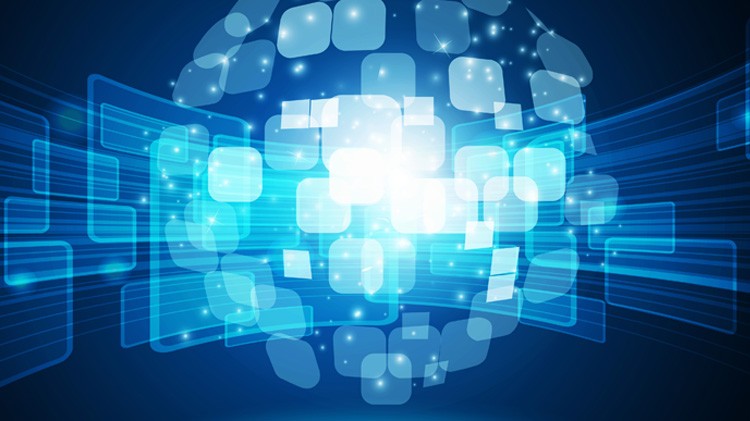 The Ticker: Augmented Reality Takes Off

By natalie.rahnAugust 23, 2016March 29th, 2022No Comments
By Insigniam minute read
Pokémon GO took the world by storm this year—delighting and annoying millions. Click To TweetBut even if you are not a fan of the gaming app, you should be paying attention. While the game is just another reason for our tech-addicted world to be glued to smartphones, it has also introduced the masses to augmented reality (AR) and is a harbinger of an industry on the rise. 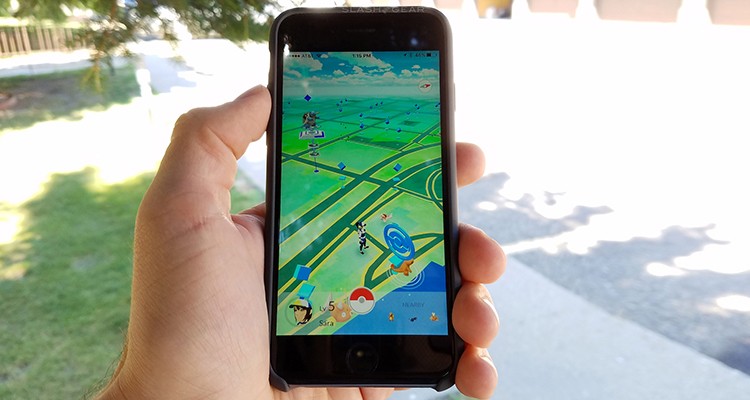 Microsoft CEO Satya Nadella told CNBC the craze could be good for his company as it prepares to roll out the HoloLens AR headset. “I think it’s fantastic to see these augmented reality applications getting built, because the best thing that can happen when you’re creating a new category is for applications that are these killer apps, whether it be game or in the industrial scenario, to get invested in,” he said.

Pokémon GO is “creating a lust for [augmented reality] that hasn’t existed outside some niches in the U.S.,” Ryan Pamplin, vice president of sales and partnerships at AR startup Meta Co., told The Wall Street Journal. In the same article, Mike Rothenberg of Rothenberg Ventures compared it to the large wave of virtual reality investments after Facebook acquired Oculus VR in 2014.

But even if the success of Pokémon GO did not signal the start of something big for AR, Apple’s surprise recent announcement surely did. During a quarterly earnings call, CEO Tim Cook revealed the company is “high on AR for the long run,” adding, “[W]e think there’s great things for customers and a great commercial opportunity.”